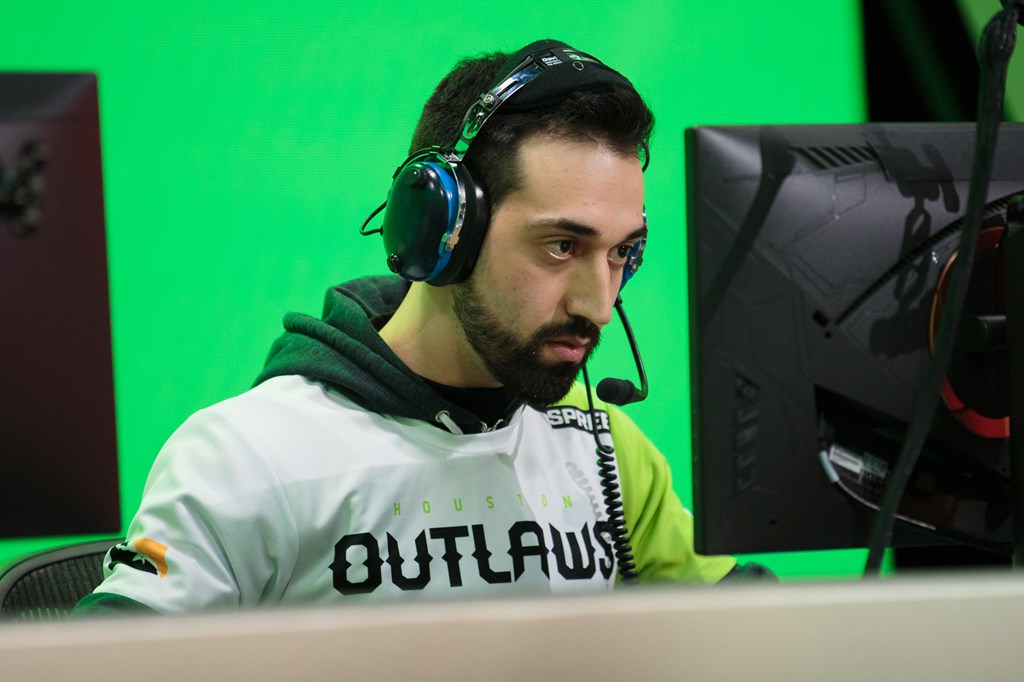 The Houston Outlaws reached the playoffs in Stage One of the Overwatch League, but some labeled them as a “patch team”—a squad that benefit from the current state of the game and would lose efficacy when a new balance patch changes the status quo. They relied too much on Jake Lyon’s superb Junkrat play, doubters claimed, and would fall off with nerfs to him and Mercy.

But through one week in Stage Two, the Houston Outlaws are proving they’re even stronger in the new meta.

After a convincing 3-2 win over the Stage One champions London Spitfire earlier this week, the Houston Outlaws smashed the Boston Uprising today, sweeping the young up-and-coming team off the stage.

The match wasn’t particularly close as Houston looked superb, absolutely dominating Lijiang Tower and Gibraltar with excellent play from their tank line. The Boston Uprising gave them a scare on King’s Row, but some smart hero swaps in overtime ultimately ended Boston’s only hope at winning a map.

Similar to their match against the London Spitfire, Houston fielded nine of their 10 players to great effect today, utilizing Tracer specialist Matt “Clockwork” Diaz on Hanamura and Zarya superstar Alexandre “SPREE” Vanhomwegen on Lijiang Tower and King’s Row. The new patch also favors more Lúcio play, and Daniel “Boink” Pence is showing he’s one of the premiere Lúcio mains in the league. The team’s depth around their superstar DPS player Jiri “LiNkzr” Masalin and tank duo Austin “Muma” Wilmot and Matt “Coolmatt” Iorio makes them one of the most formidable teams in the league.

Not only did Houston dominate this week, but they did it in a different way than they did in the previous stage. During Stage One, the Outlaws went 6-9 on Control compared to a 25-6 map record on other game types. But this week, the Outlaws are 3-0 on Control, including two wins against the talented Spitfire. Whether they can keep that up through the rest of the season is another matter, but so far, so good for the Outlaws.

“Our only goal is to win,” Coolmatt said in his post-game interview. “We know we can. We made it so far in Stage One, we proved everyone wrong, and we’re going to keep that going.”

The win pushes the Outlaws to 9-3 on the season, one game behind the league-leading New York Excelsior, who they equal in map differential (+22)—a leg above the Seoul Dynasty and London Spitfire in third place (+15).

Next week will be huge for the Outlaws: First they’ll take on the rising Philadelphia Fusion, who are 2-0 with two 4-0 sweeps in Stage Two, and then they’ll face the Excelsior in a battle for first place. If they play like they did this week, we may see a new team atop the OWL standings.