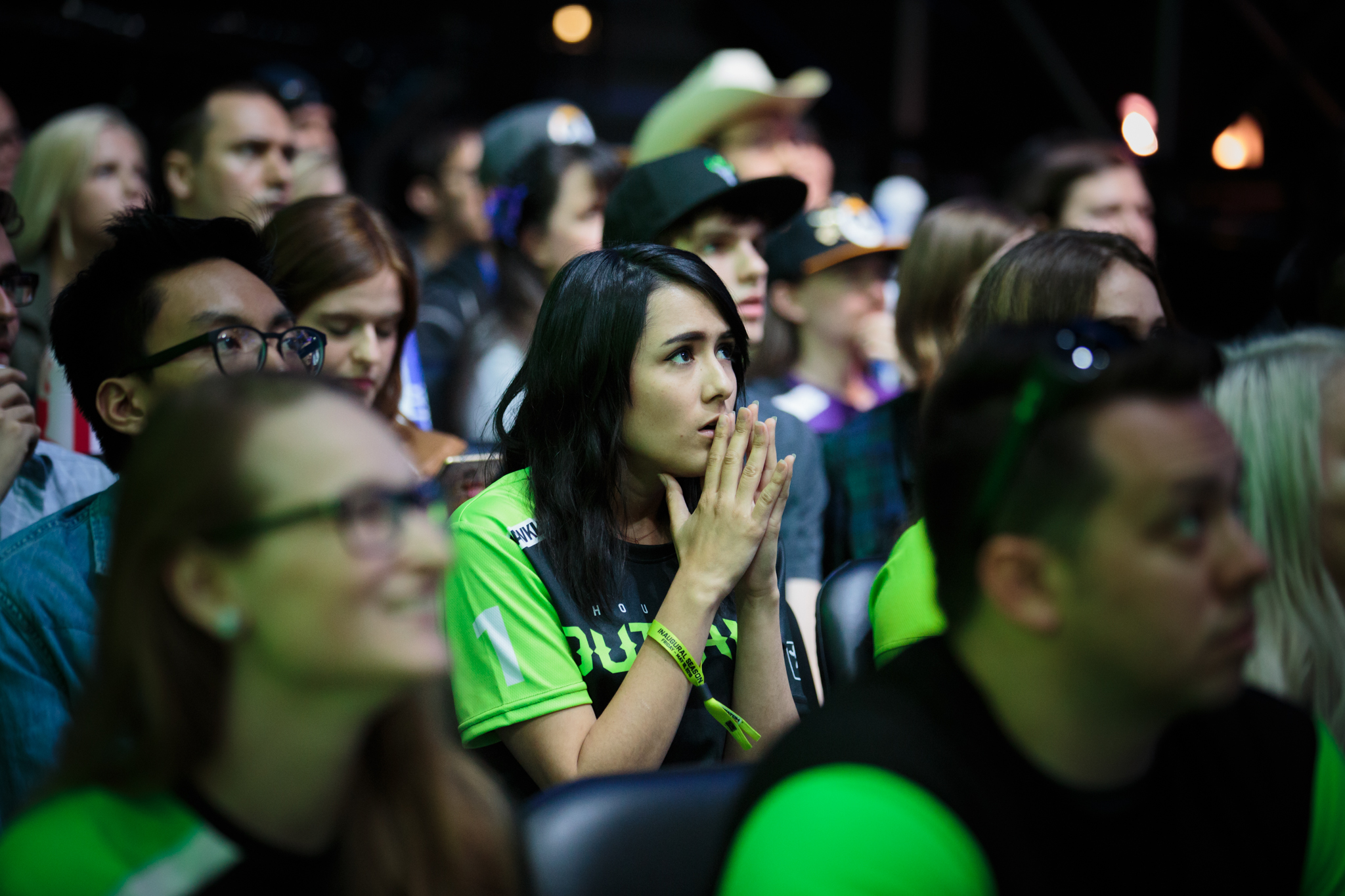 Houston Outlaws may not hold their playoff fate directly in their hands, but they still needed a win tonight in the Overwatch League to have a chance at making the postseason.

On paper, that was a tough task against the New York Excelsior, the top team in the league who only dropped one map in each of the last three OWL stages. But recently, Excelsior have been giving away wins like candy. They were 1-3 in their past four matches heading into tonight’s bout with Outlaws, the team ostensibly taking a break from playing at their best with their top seed locked up.

That threw a wrench into Houston and Seoul Dynasty’s playoff plans as New York handed maps to their competitors in the playoff race, something the 33-6 team have rarely done this season. Half of those losses come in stage four, and all of them were against teams within a handful of games of the playoff bubble. So it’d only be fair if they gave Houston a bit of a helping hand tonight. Sadly for Outlaws fans, even that wasn’t enough.

Houston jumped out to a 2-1 lead in the series, looking like they may cruise to a win to put pressure on their closest playoff competitor, the Philadelphia Fusion. But despite playing at less than 100 percent, the New York Excelsior were too strong. On Dorado and Nepal, New York came alive, crushing Houston’s dwindling playoff hopes.

That leaves the door open for Seoul Dynasty, who still have a shot to pass the sixth-place Philadelphia Fusion for the final playoff spot if they beat Los Angeles Gladiators tonight and Philadelphia fall to London Spitfire tomorrow.

That’s little consolation for Houston, though. In stage one of the season, they looked like the strongest non-Korean team, taking advantage of the Junkrat meta to reach the stage title matches. While stage two and three saw the prevalence of dive and dropped Houston in the standings, they returned with a vengeance in the recent stage.

They’ll finish with a 6-4 record in stage four and will likely make the stage title matches with their positive four map differential giving them a leg up on Fusion and Dallas Fuel. But even taking that six figure top prize for the stage four title will be little consolation to the Outlaws after coming possibly a single match away from making the season playoffs. They put up a good effort in the inaugural Overwatch League season, but in the end, they came up short.