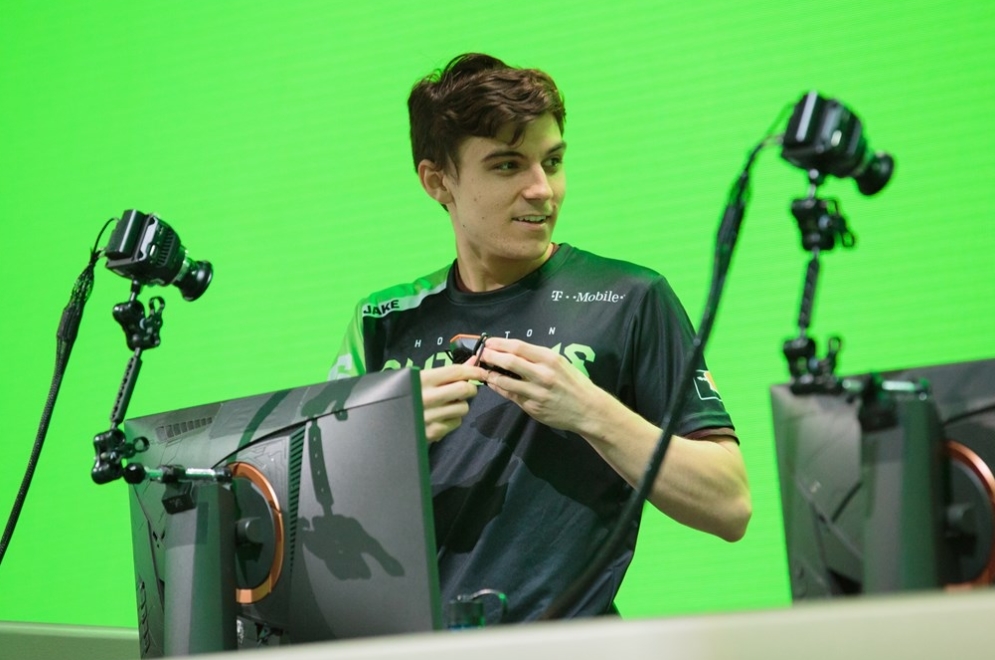 The two teams will participate in two showmatches, one in London and another in Houston, according to a press release. The first match in London is set for Oct. 20, with the Houston match scheduled for January.

Related: The Overwatch League was meant to be city-based, but that won’t be possible until it improves scheduling

“We’re really excited to have put something special together for the fans, and it’s been great teaming up with the Outlaws to do it,” London Spitfire CEO Jack Etienne said in a statement. “The amount of support we’ve gotten from our hometown fans continues to be phenomenal and I couldn’t be more thrilled to have the team in London. The Overwatch Gilded Gala is going to be an event to remember for both the cities of London and Houston.”

“Three to four star players” from each team will participate in “unique and fun game modes,” like mystery heroes, fan games, and one vs. one games. Social media personalities from each city will also be in attendance, alongside giveaways and “cultural highlights of each iconic city.” More information is expected as the event approaches.