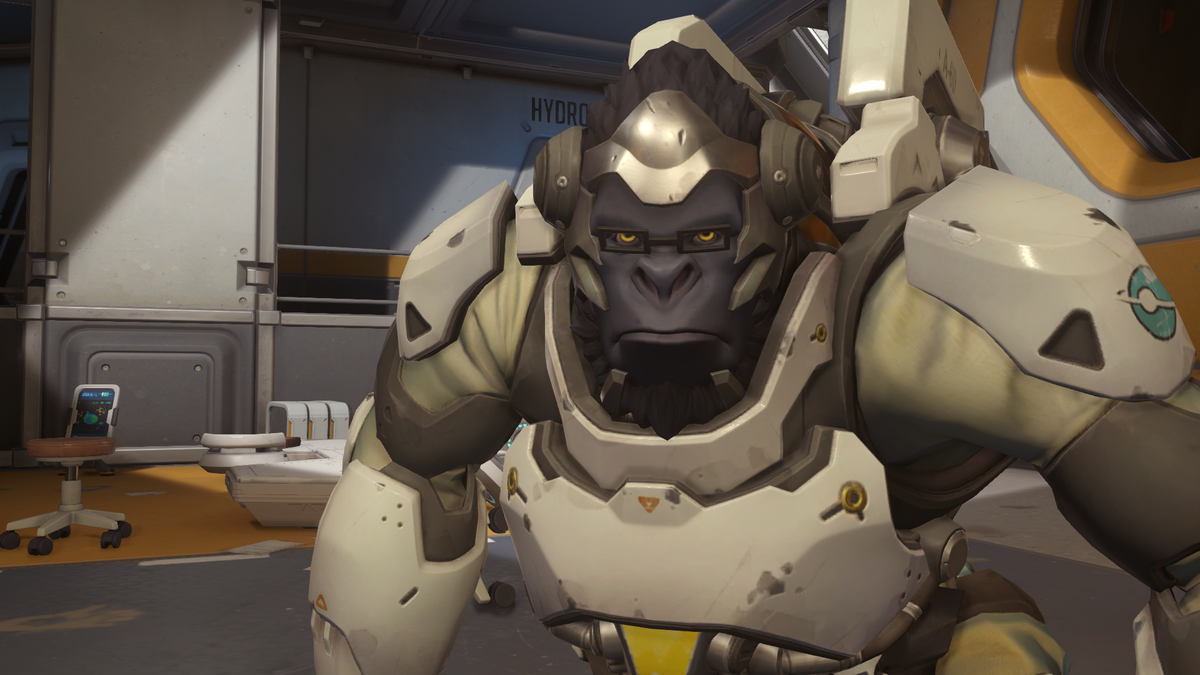 One of Overwatch’s most contentious maps is getting a rework. The Overwatch team is hoping to get the map up on the game’s test server early next month.

Overwatch game director Jeff Kaplan posted an update on the Horizon Lunar Colony overhaul this morning on the game’s forum. “We have big changes coming to the Horizon map,” Kaplan wrote. “The changes will most likely hit PTR close to the beginning of June. We’ve fixed the defender spawn room issue you noted on Point B, among other things.”

More details will be provided as the launch gets closer, Kaplan said in his post.

Overwatch players got a glimpse of the potential changes in late April when an early version of the overhaul was accidentally uploaded to the game’s test server. The version uploaded in April added extra walls for defender cover, as well as new platform and spawn adjustments. Blizzard noted at the time that the changes were still in testing, and that the map wasn’t final.

“We have some changes that we are still working on and testing for the map so what you are seeing here may not be final,” Overwatch level designer David Adams said in April.

Whatever the changes, fans are eager for a fairer Horizon Lunar Colony. The map heavily favors the attacking team, with the open sight lines and sneaky flanks making the points hard to defend.