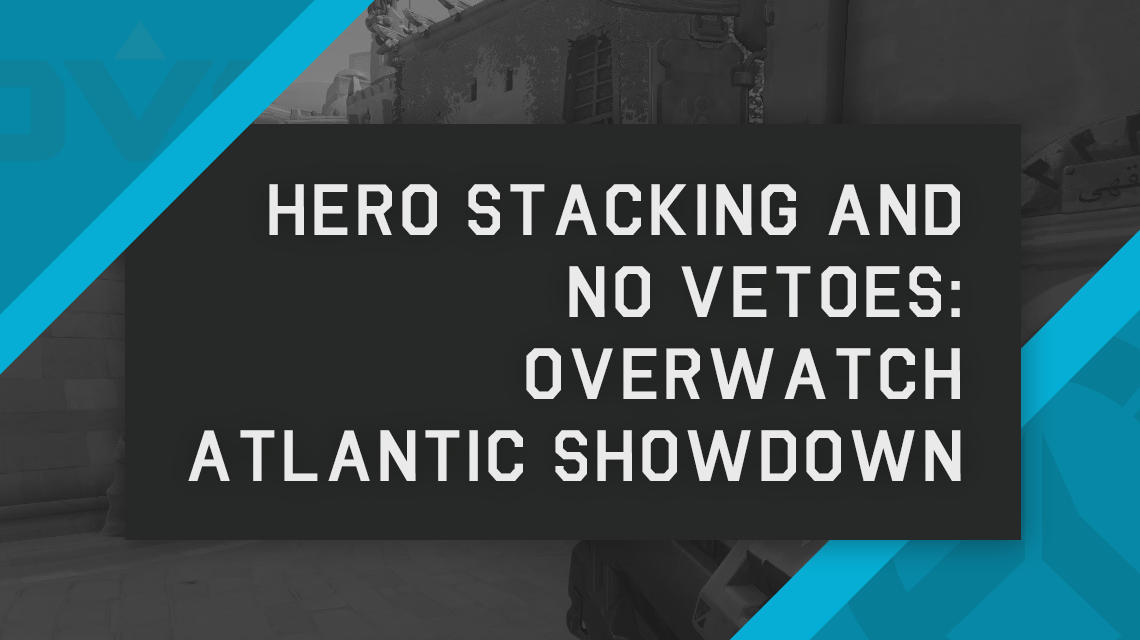 On June 6, ESL announced that it would host the firstinternational Overwatch LAN at gamescom in Cologne, Germany and has recently posted about the format of the qualifiers inJuly.

During the month of July, ESLwill host the online qualifiers for America and Europe. The topeight teams will travel to gamescom, with all expenses paid, tocompete in the Overwatch Atlantic Showdown on August 20-21.

Compared to other tournaments,it seems that the matches will be conducted in a variety ofdifferent of ways. Perhaps it will just lead to more confusion ofhow Overwatch tournaments should be conducted, but there is asilver lining to that discussion.

ESL posted that it and Blizzard Entertainment feel that teams should be able to have whatevercombination of heros as possible. That means there will be no herobans, which follows other tournaments, but there will also be theopportunity to stack heros.

This perhaps is a problem forsome players, though there has been emphasis on strategicallypicking team compositions to best opponents through the last fewtournaments. Will there be teams that run five Winstons and aLucio? That will most likely happen, but that does not take awayfrom Overwatch professionals who focus on building a skillset withparticular heroes and team composition.

Another notable change intournament format compared to other providers’ formats is themap pool. Every week, ESL will swap out the six maps with at leastone from each type (Escort, Assault, Hybrid andControl).

In the matchups, there will be apredetermined map up first and the losing team will pick the nextmap until the best-of-three or best-of-five iscompleted.

This is an interesting take onmap choices, because typically in a tournament, maps would bebanned out and the final three or five maps would be chosen bywhoever did not pick the last map. It is also important toemphasize that no maps will be banned out.

There have been mixed reviews onthe way that tie breakers work on the Payload, Assault and Hybridmaps in the new competitive mode, but ESL has posed an interestingsolution. The teams will collect their points and the team with theleast total points will pick the next arena. If the teams are tiedstill, a coin toss will decide who picks the next map.

If there is a point tie at theend of a series, then there will be a final best-of-three on apre-picked Control point map.

How do you feel about the setupof the Overwatch Atlantic Showdown qualifiers? Let us know in thecomments your thoughts. Make sure to follow us on Twitter at @GAMURScomto keep up with esports news and live coverage.