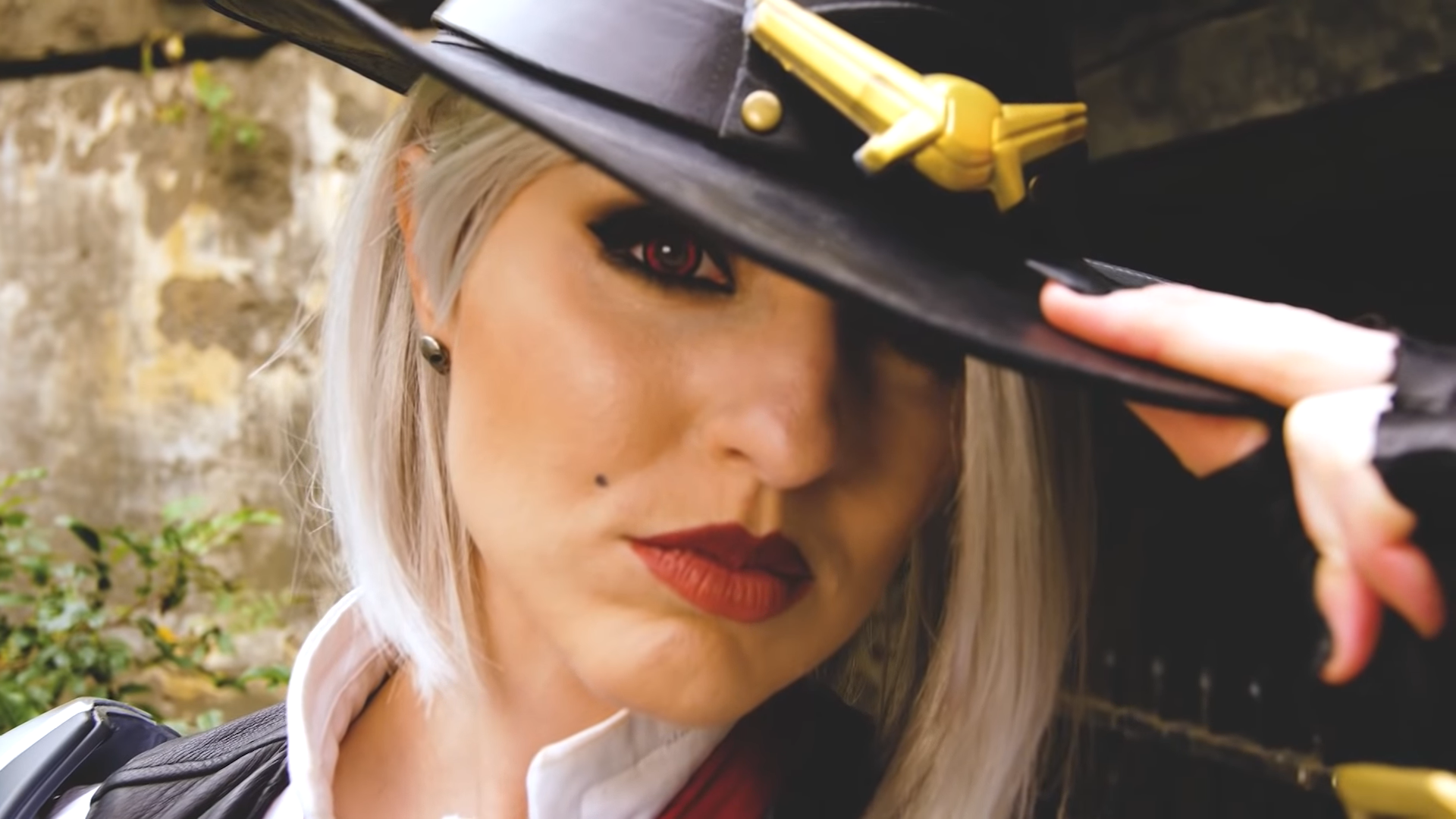 Immediately after new Overwatch hero Ashe’s reveal at BlizzCon 2018, fans spotted a stunning cosplayer waltzing around the Anaheim Convention Center. As with other Overwatch hero announcements, Blizzard commissioned Henchmen Studios to put together a cosplay look to debut with the big news. And like the other cosplays, it was a serious success.

Henchmen Studios, in collaboration with Blizzard, posted a video this afternoon to showcase the process of putting together the look. “At BlizzCon 2018, Overwatch’s newest hero Ashe was announced and we were tasked with bringing her to life,” Henchmen Studios wrote in its YouTube video description. “It has always been a huge honor getting to work with the Overwatch team on new characters, and this year was no different. Our team immediately fell in love with her design, and had a blast building her outfit and props.”

The nearly seven minute video goes through the whole process of designing the look and creating its parts, from drafting the clothing pieces to detailing Ashe’s weapon. Sadly, there’s no B.O.B. in sight. The video also details the day-of debut, where a team got to work with a sleek white wig, fake tattoos, and a bunch of wires to light up her gear.

On the BlizzCon floor, the Ashe cosplayer, Karolina Wojtynski, took photos with fans throughout the weekend. The whole ordeal is captured in the YouTube video posted today.