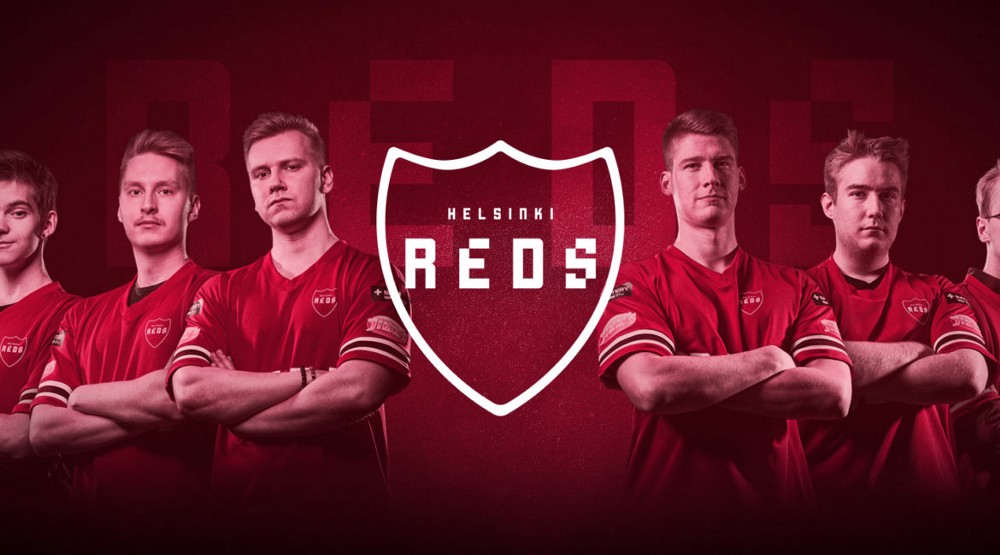 Helsinki Reds once fielded a full roster of Overwatch players, but now, there are just three.

“Our Overwatch team has not made significant progress during the past month and results have not been what we aim for,” Helsinki Reds team manager Christer Kasurinen said in a statement. “For this reason, we have decided to part ways with three players.”

Much of the team has been together as a unit since they were signed in November 2016. Their success has varied. Helsinki Reds have been able to earn a few good placements in minor tournaments, but have not placed well in larger events. A lack of European Overwatch events in the region could be a problem there.

Helsinki Reds will look to rebuild the roster in the next few weeks, according to the press release.

It’s unclear if Helsinki Reds wants to stick with purely Finnish talent, or if they’re open to looking internationally to bring success to the squad.

Many Overwatch teams that have not been successful in the game’s first year and beyond have opted out of the game entirely, rather than to restructure under uncertainty of the Overwatch League. Helsinki Reds’ willingness to persevere is refreshing.