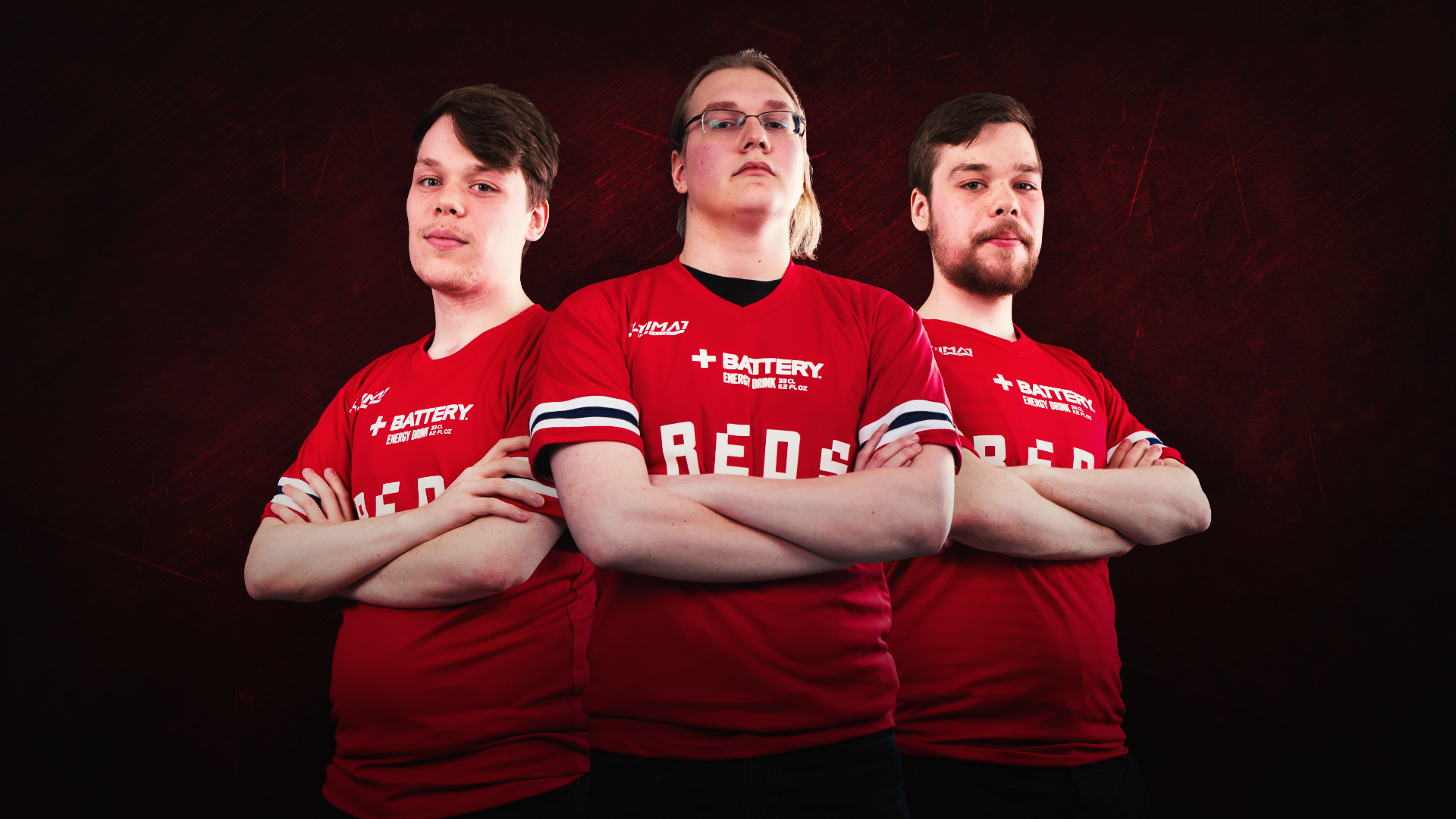 In early August there were three, but now there are six.

“The rest of the year will be pivotal for us,” Helsinki Reds Overwatch manager Christer Ksurinen said in a statement. “When the Overwatch tournament scene gets going again, we have every reason to believe that our team will be competitive in both national and international tournaments.”

The organization began restructuring in early August due to poor performance by the former squad. Despite earning a few decent placements in small events, Helsinki Reds have yet to place significantly in larger events.

Helsinki Reds will debut the new roster in a tournament “soon,” but did not specify which one the squad will participate in.