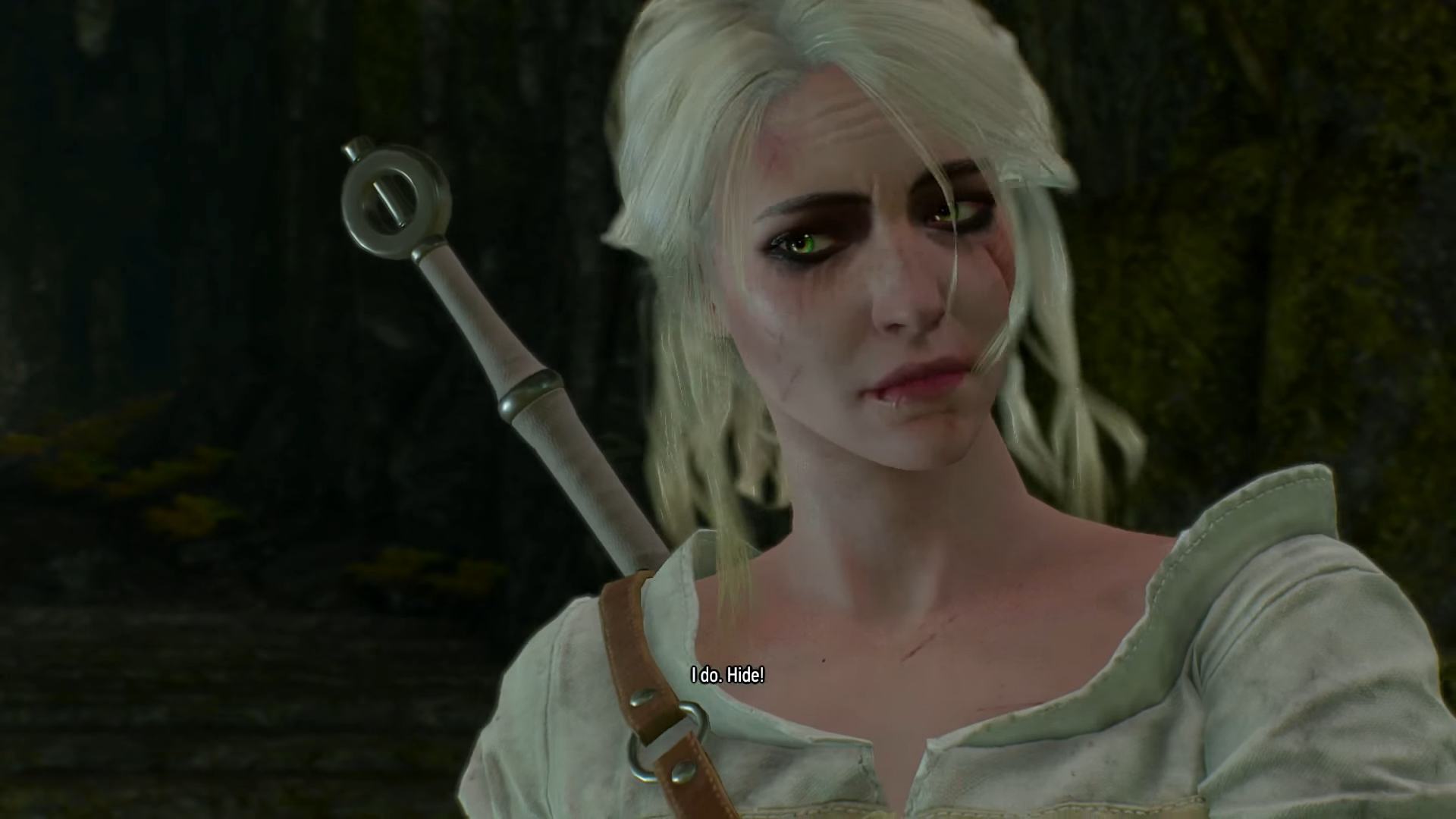 Like the women in Overwatch, Ciri from The Witcher series is a bad ass fighter equipped with the power to save the world. A crossover is unlikely, but one 3D character artist tried recreating her in Overwatch’s art style. Naturally, it’s fantastic.

Greek artist Agelos Apostolopoulos created a character design that put Ciri from The Witcher into the Overwatch universe. The process is described on Polycount, where Apostolopoulos worked through problems with other artists. It’s a months-long project, which included a number of different poses for Ciri.

The detail is stunning, with care taken to perfect Overwatch’s style while staying true to The Witcher games’ Ciri. Ciri, a character prominent in The Witcher 3, is a playable character in the game. She’s a skilled fighter with immense power. She trained with Geralt, who’s considered her adoptive father, and is an important part of the game’s world. She’s not exactly a witcher, but she’s trained like one.

She certainly wouldn’t feel out of place in the Overwatch world, where hamsters fight in massive mecha units and gorillas talk. But, of course, this is a crossover that we’re certain will never happen—it would break both game worlds. Instead, we’ll just have to fawn over incredible crossover fan art from artists like Apostolopoulos.

More detailed shots of the progress made on Overwatch-inspired Ciri is available on Apostolopoulos’ Art Station page.