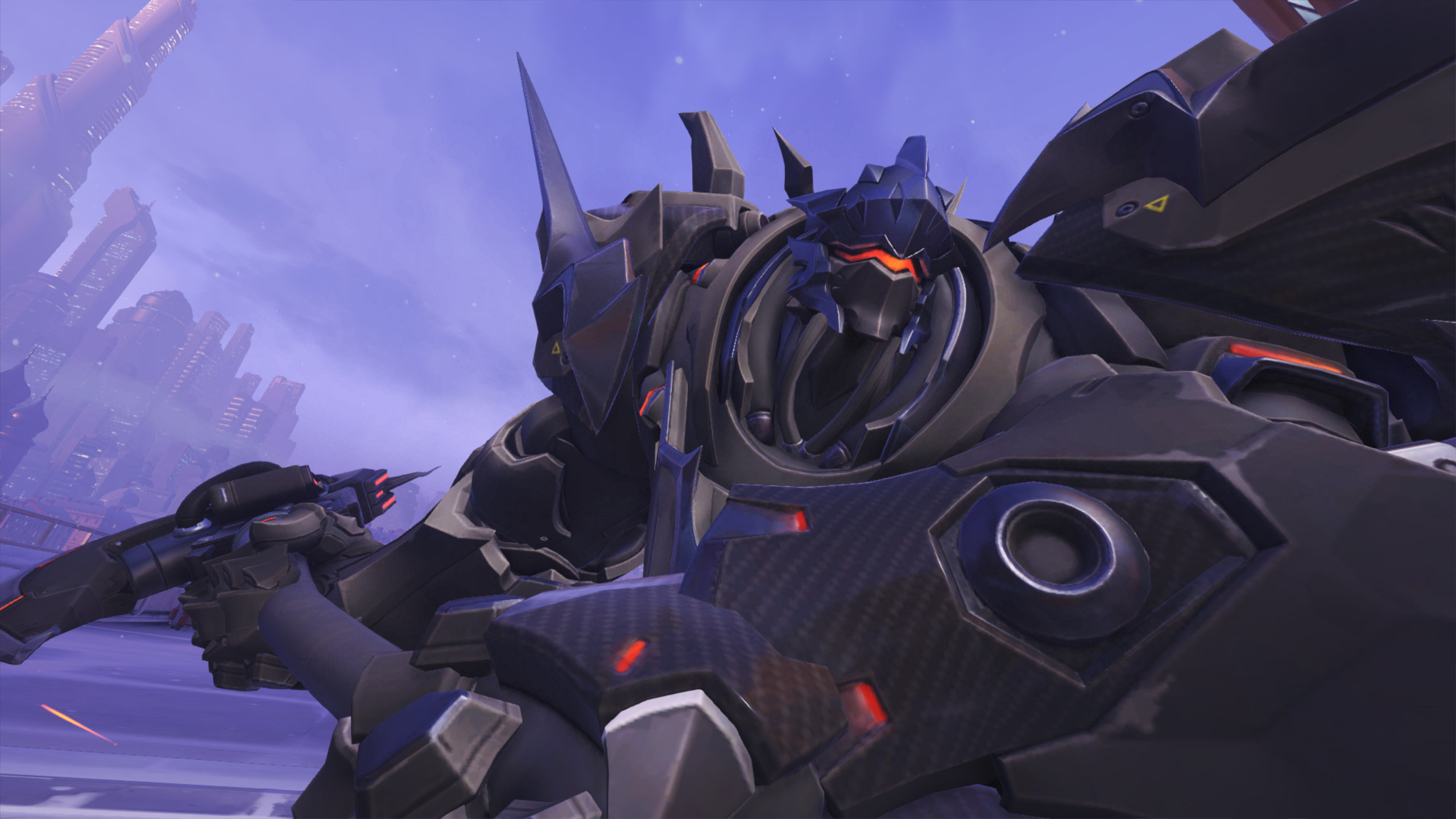 Just one day after its original Overwatch team swapped to Luminosity Gaming, Hammers Esports already has another roster of players.

The new Hammers roster will live together in a team house, but practice in a separate location. It’s a model that’s new in Overwatch esports, as many teams operate in a shared home and practice space. Hammers, however, is confident the distinct locations offer a healthier alternative to players.

“We are extremely grateful to Hammers for giving us the opportunity to play Overwatch full time,” ChrisTFer said in a statement. “They meet our ambition of placing high in Overwatch League and I expect our impressive results to continue now that we have the infrastructure and support of an organization.”

Hammers expects the former The Chavs roster to compete among the best of the best—Rogue, EnVyUs, and LG Evil—now on shared North American home turf. And with the roster’s eventual move to California, it’s likely we’ll see a bid for the upcoming Overwatch League.