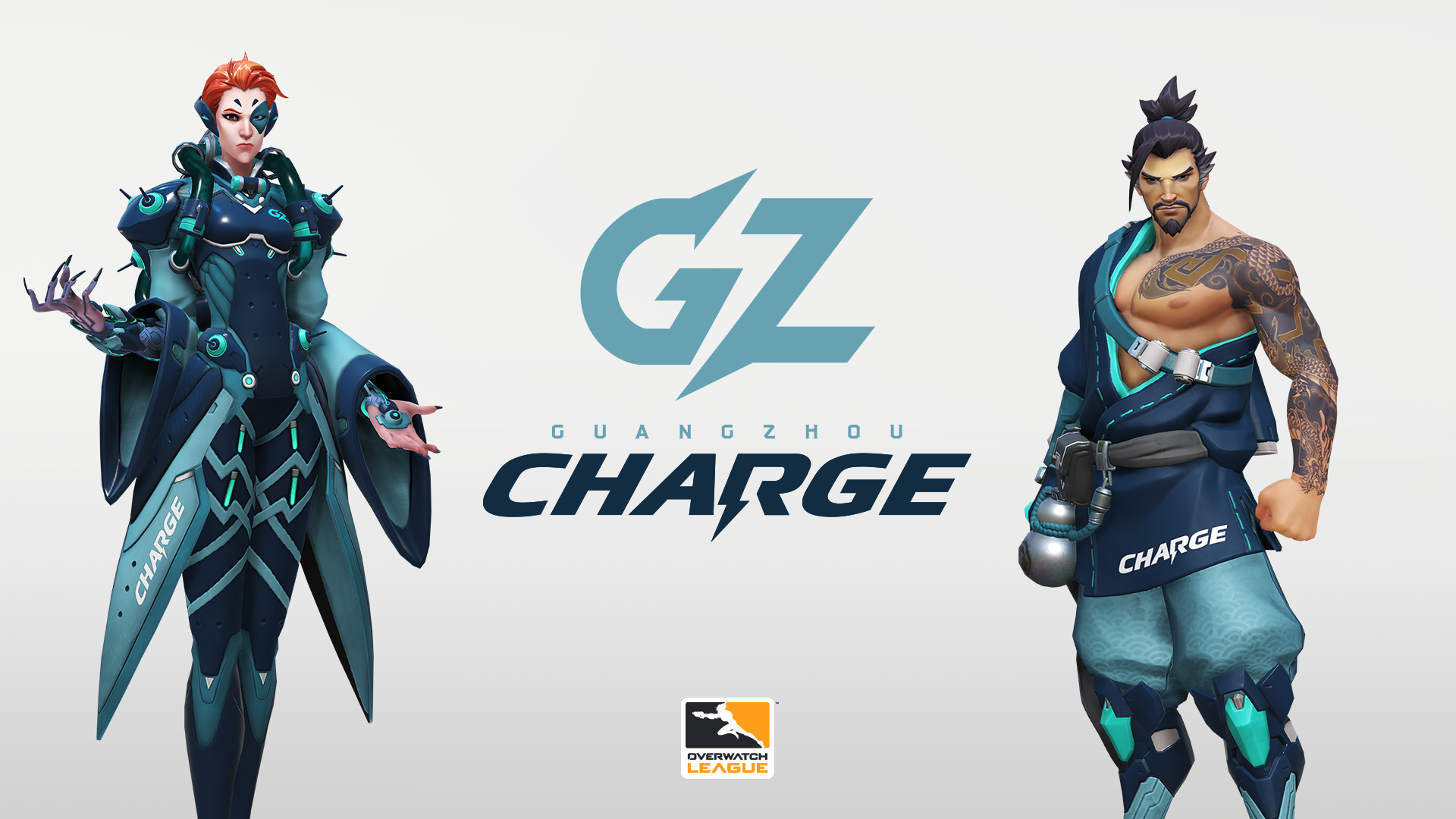 The Guangzhou Charge signed Jin “YOUNGJIN” Young-Jin as the team’s new assistant coach ahead of the 2022 Overwatch League season, the organization revealed today.

“He flexed on DPS for the Dragons. Now he’s here to flex on our team as an assistant coach,” the announcement reads, calling his experience during the Overwatch League’s second season “a valuable asset” to the team.

YOUNGJIN played as a DPS for the Shanghai Dragons in the Overwatch League 2019 season. During his time with the Dragons, he won the 2019 Stage Three playoffs before retiring at the end of the year. Before making it to the OWL, YOUNGJIN was most known for his time with the Kongdoo Panthera in Overwatch Contenders in 2017 and 2018.

He took a two-year break from Overwatch but is now set to return to the scene in a new role as an assistant coach. YOUNGJIN will look to assist head coach Sungwoo Hong to lead the Charge in a rebound year for 2022.

Guangzhou’s junior-year campaign in the Overwatch League was unsuccessful in 2021. The team ended the fourth season of Overwatch League 5-11, just ahead of the last-place Los Angeles Valiant.

The 2021 season also marked the first time the Charge missed the Overwatch League playoffs since joining in 2019. They ended 17th in the 2021 regular season and have rebuilt their lineup to match their new aspirations to achieve more in 2022.