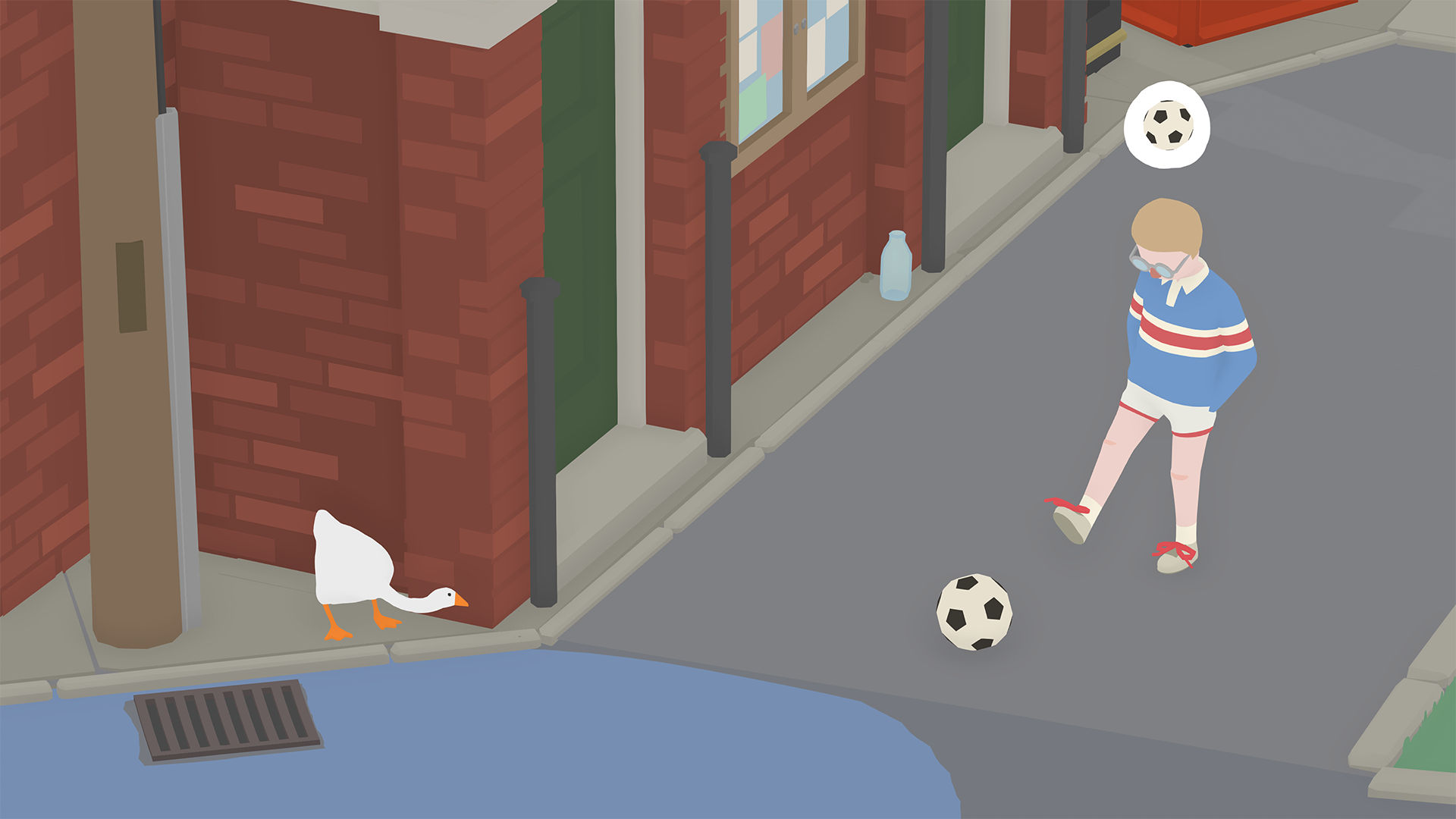 After a middling season for the Guangzhou Charge in the Overwatch League, the team faked fans out with a post that looked like it had serious implications for the organization’s future.

Instead of a groundbreaking move involving the team or a player, the Charge decided to troll their fans by announcing they would be leaving the competitive Overwatch scene to play Untitled Goose Game instead.

The indie title garnered massive popularity when it was revealed in October 2017, and the hype has been building ever since. House House, the game’s developer, just announced the game would release on Sept. 20, so the timing is perfect for the Charge to make the change.

Of course, after the team’s initial tweet, they let fans have a few minutes to actually ponder what the important decision was. Several people got very worried the team might release several players or perhaps something worse.

But the second post relieved all those worries, as the team announced the change. Included under their next post was the trailer for the indie game about annoying people as a goose. The team assured they were ready to “show off just how honking good our players can be.”

This was a nice note to follow up their ninth-place finish in the Overwatch League playoffs, showing that the team is still likely in high spirits despite heading home early. But as their season ended, now they can spend more time preparing to get their goose on.

Untitled Goose Game will release on Sept. 20 for Nintendo Switch and PC, with people who purchase the game at launch receiving a $5 discount.