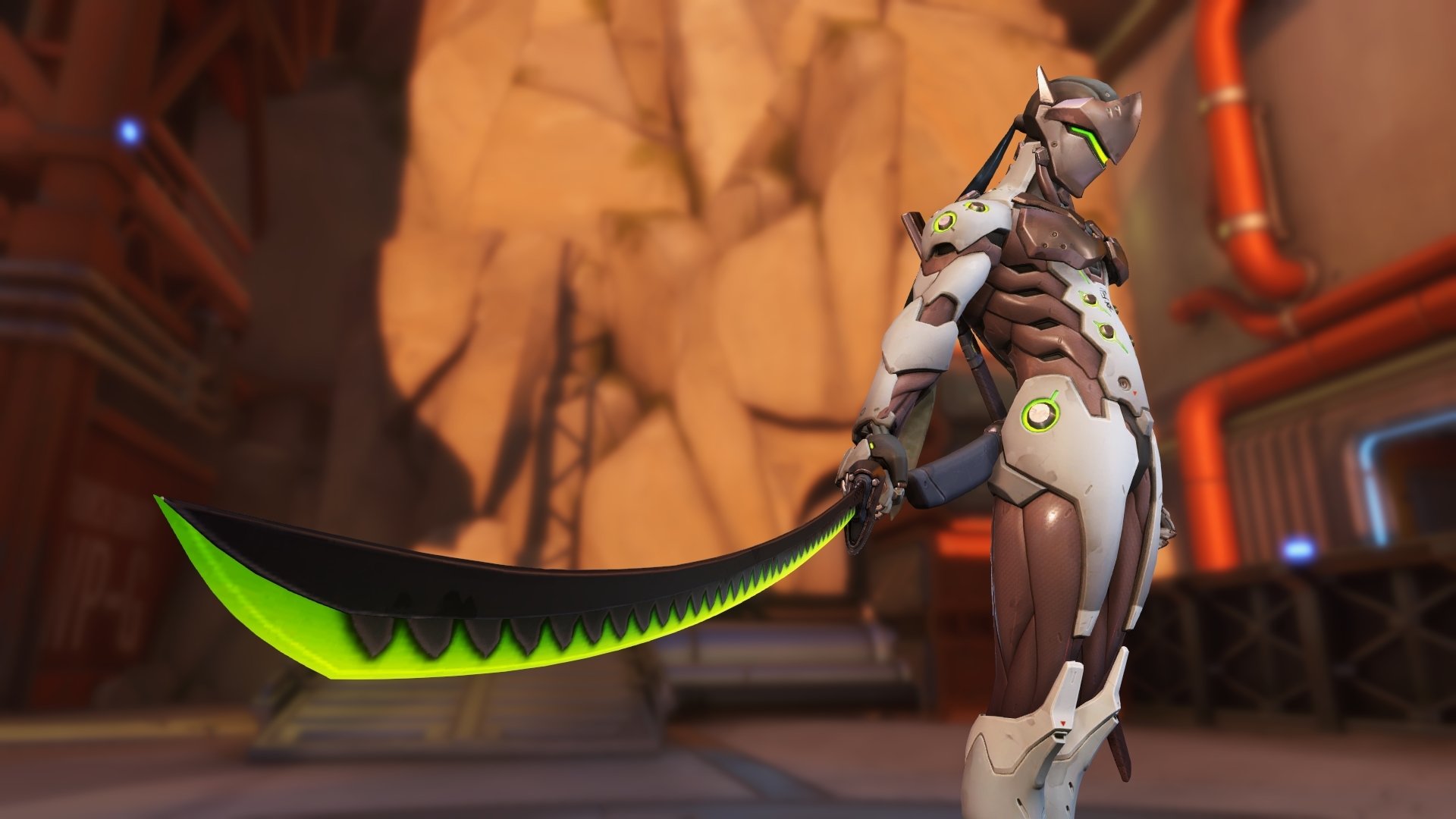 Genji’s wall climbing attack cooldown was changed slightly on Overwatch’s public test region last night, and it could have big implications on the meta if it makes it to the live servers.

The buff seemed simple enough, with Blizzard saying that it “removed the attack cooldown from Genji’s wall climbing ability, allowing him to engage with enemies immediately after completing a climb.” The developer called it a “quality of life” improvement.

Genji’s Dragonblade ultimate ability has now received a huge improvement as a side effect. The video below shows what’s being described as a “wall climb cancel” during his ultimate.

In an enclosed space such as this, Genji is now able to execute 10 total swings of his blade during the ultimate if using the wall climb cancel to reset the attack animation. At 120 damage per swing, that’s a whole lot of action—akin to a molten hot knife slicing through room temperature butter.

While the cancel looks difficult to execute, you can bet that top Genji players in the competitive realm will be practicing this as soon as possible, if the change makes it to live servers out of the PTR.

Genji is already a popular pick in the current meta (36.87 percent pick rate in tournament play since the April 11 update, according to Winston’s Lab), and imagining this kind of damage output on a close-quarters capture point is devastating and potentially game-breaking, especially if he’s boosted by Ana’s Nano Boost.