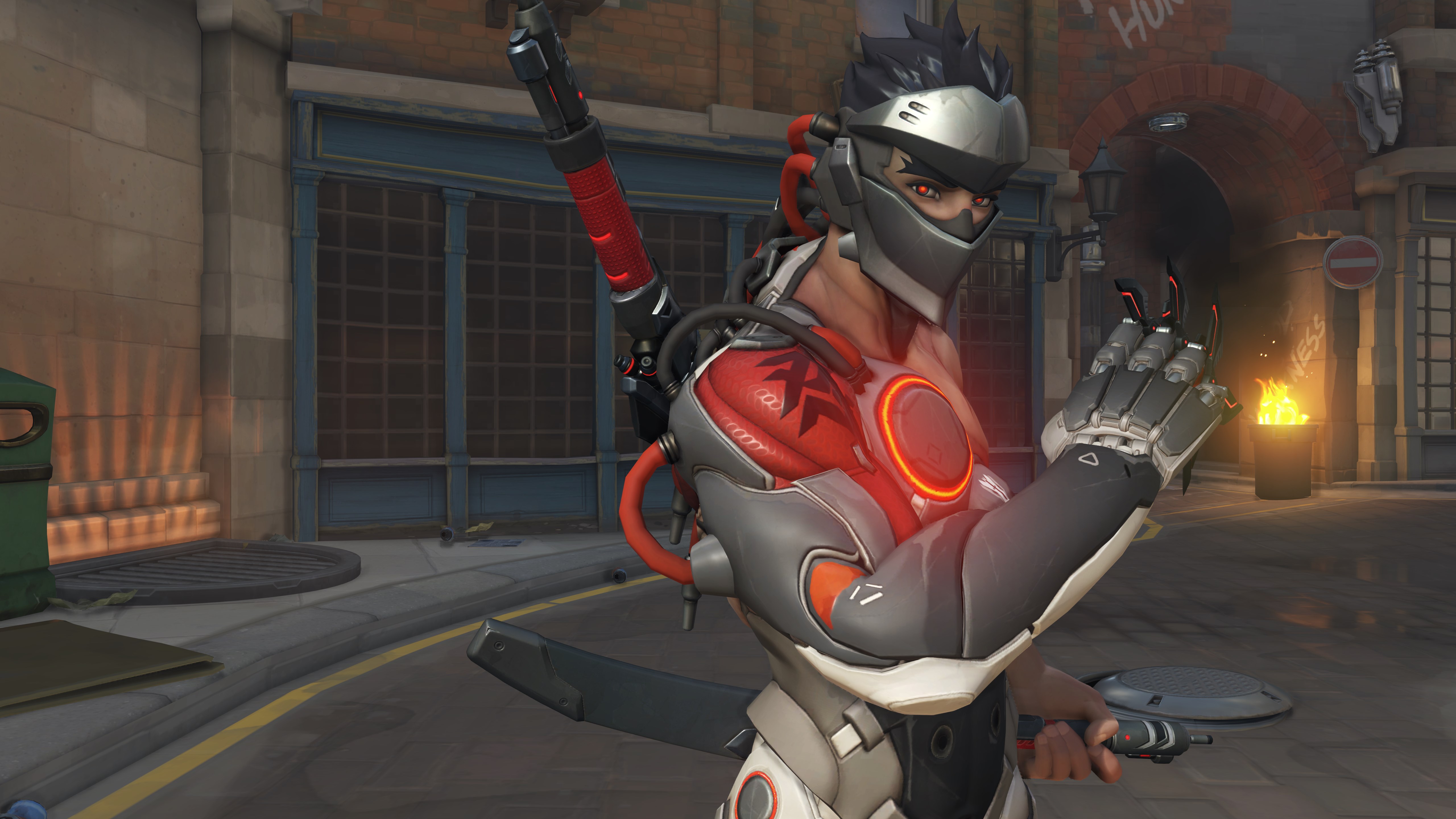 Genji is getting less swings with his Dragonblade ultimate now, but not for long.

Fans started noticing a change in Genji’s ultimate after the last patch, claiming that he couldn’t reach the number of sword swings he once was able to. But what players are actually seeing is a bug fix Blizzard implemented, which stopped giving users with high latency an extra Genji swing.

Players who noticed less swings after the fix assumed it was a nerf to Dragonblade. “This bug was fixed, which caused some players to suddenly get less swings than they were used to,” Overwatch principal designer Geoff Goodman said on the game’s forum. The ping threshold before the seventh swing was “somewhat low,” Goodman added, making it easier for folks to get used to seven swings over six. It’s a really weird bug that Blizzard will continue to investigate.

But the bug aside, Blizzard intends to add the seventh swing back into Overwatch by increasing his swing speed, regardless of player latency. For some, the adjustment will bring Genji back to normal. For others, it’s a buff.

“I’m not entirely sure when we can get that update into the players’ hands, but we’ll make sure it’s in the patch notes when it hits,” Goodman said.

So relax, Genji mains: Your precious sword-boy will have his full power restored.

Related: Genji is now available in the Heroes of the Storm 2.0 beta