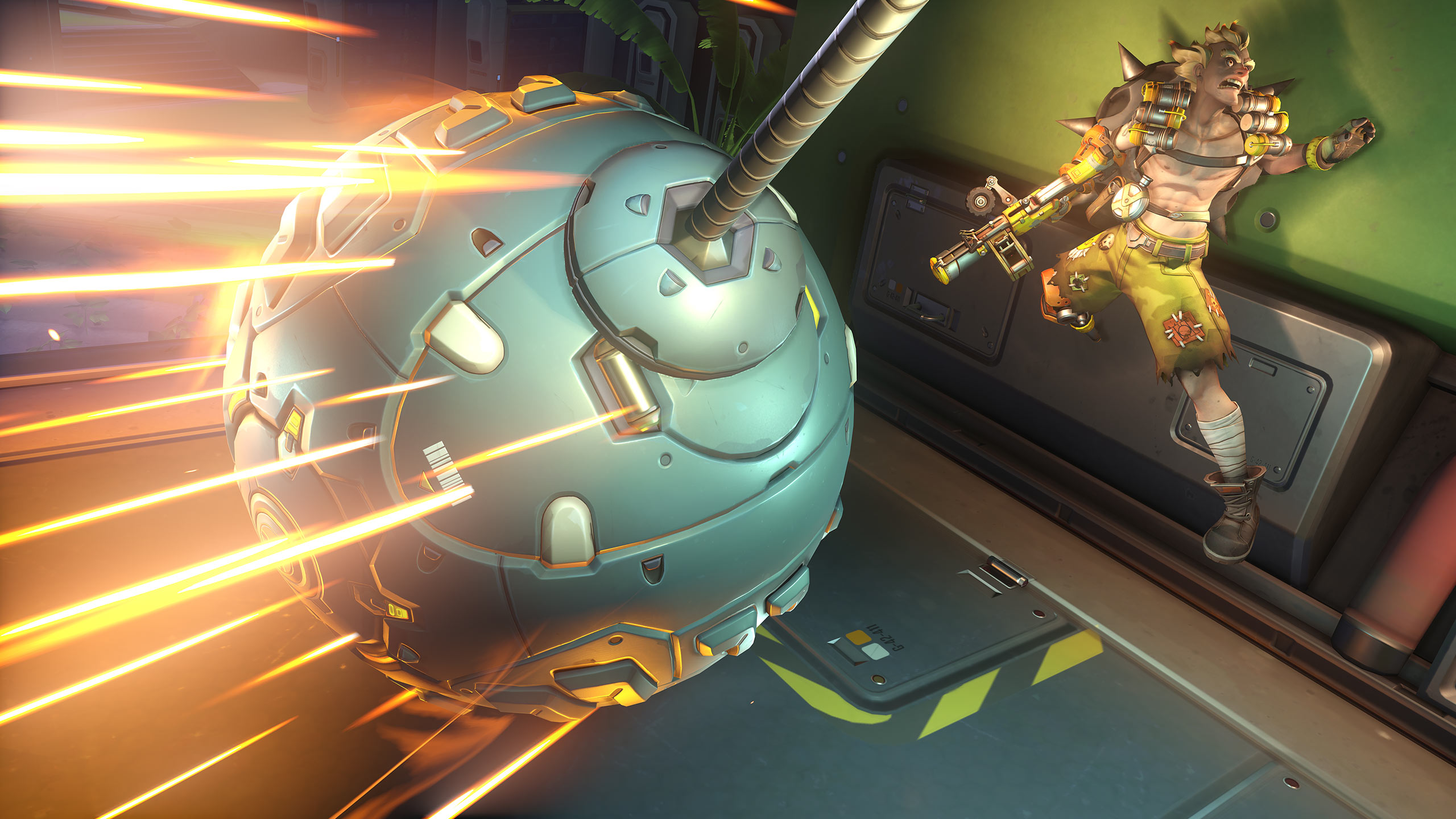 Blizzard has disabled Wrecking Ball in the Overwatch 2 beta after streamers discovered a game-breaking bug that kicks everyone out of the server.

Streamer Super encountered the bug while streaming. In a clip shared to Reddit, Super is messing around in the Ilios spawn room when he discovers that he can jump up and grapple straight down onto the ground. When he does so a second time, everyone else in the match except for him is kicked out of the lobby and the game pulls in a full suite of new players. Fellow streamer Infekted was able to recreate the bug, showing viewers what it’s like to be on the disconnected end.

Reports of the bug gained enough traction that Blizzard announced a few hours later that Wrecking Ball would be disabled in the beta until further notice. (Note that this bug is only happening in the Overwatch 2 beta, not in Overwatch.) It’s unclear how long it will take the development team to fix the bug, but Wrecking Ball will not be accessible for play until it’s fixed.

Based on the comments, fans aren’t too upset about the mobile hamster’s removal. “Actually, everyone just found out he was playing [Wrecking Ball] and peaced out,” says the top comment on Reddit. “Overwatch is playable again,” joked another commenter in the responses to Blizzard’s Twitter post.

When the beta first went live, Blizzard warned players that many aspects weren’t final and that bugs would be encountered—and it seems that statement is holding true so far.