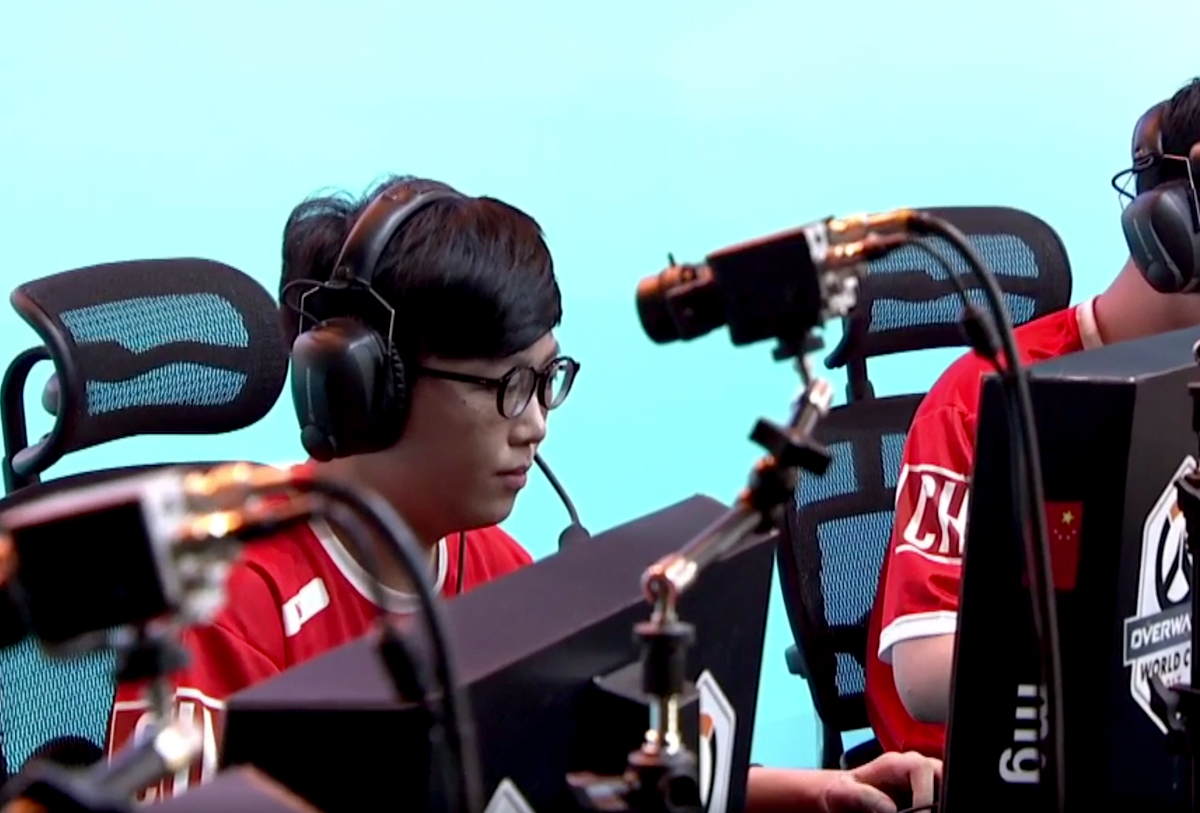 Each team played four matches in each series—the group stage doesn’t feature “best-of” series. Instead, teams rack up as many points possible within the four maps. China leads Group A with four map wins against Romania to kick off the day. Norway follows right behind with a 3-1 record against Hong Kong. That leaves Hong Kong in third place in Group A, with Romania in fourth.

Likewise, Group B is led by France, who 4-0’ed Argentina, despite the matches being relatively competitive. Denmark and Thailand each earned two map wins each, tying for second place in the group. Argentina rounds things out in fourth with a 0-4 record.

Denmark’s synergy—five players have played on professional Overwatch team Singularity—was a significant strength against the Thai lineup led by Team EnVyUs’ Pongphop “Mickie” Rattanasangchod. With four members of the Thailand national Overwatch team on newly signed MEGA Thunder, however, their teamwork was nothing to scoff at, either. The closely matched teams showed the most exciting series of the first day, with Denmark taking a quick two points on King’s Row and Lijiang only to be beaten by Thailand on Horizon Lunar Colony and Route 66.

Ubon “oPuTo” Dara from Thailand continuously came up huge on Sombra in the series’ last two maps—he wiped out Denmark time after time with his EMP, breaking through the team’s rock-solid defense on Route 66 to push the payload far enough to earn a third point and tie up the series.

Heading into the second day of the Overwatch World Cup Shanghai stage, Denmark and Thailand will be two teams to watch. Day two begins July 15 at 2am ET.