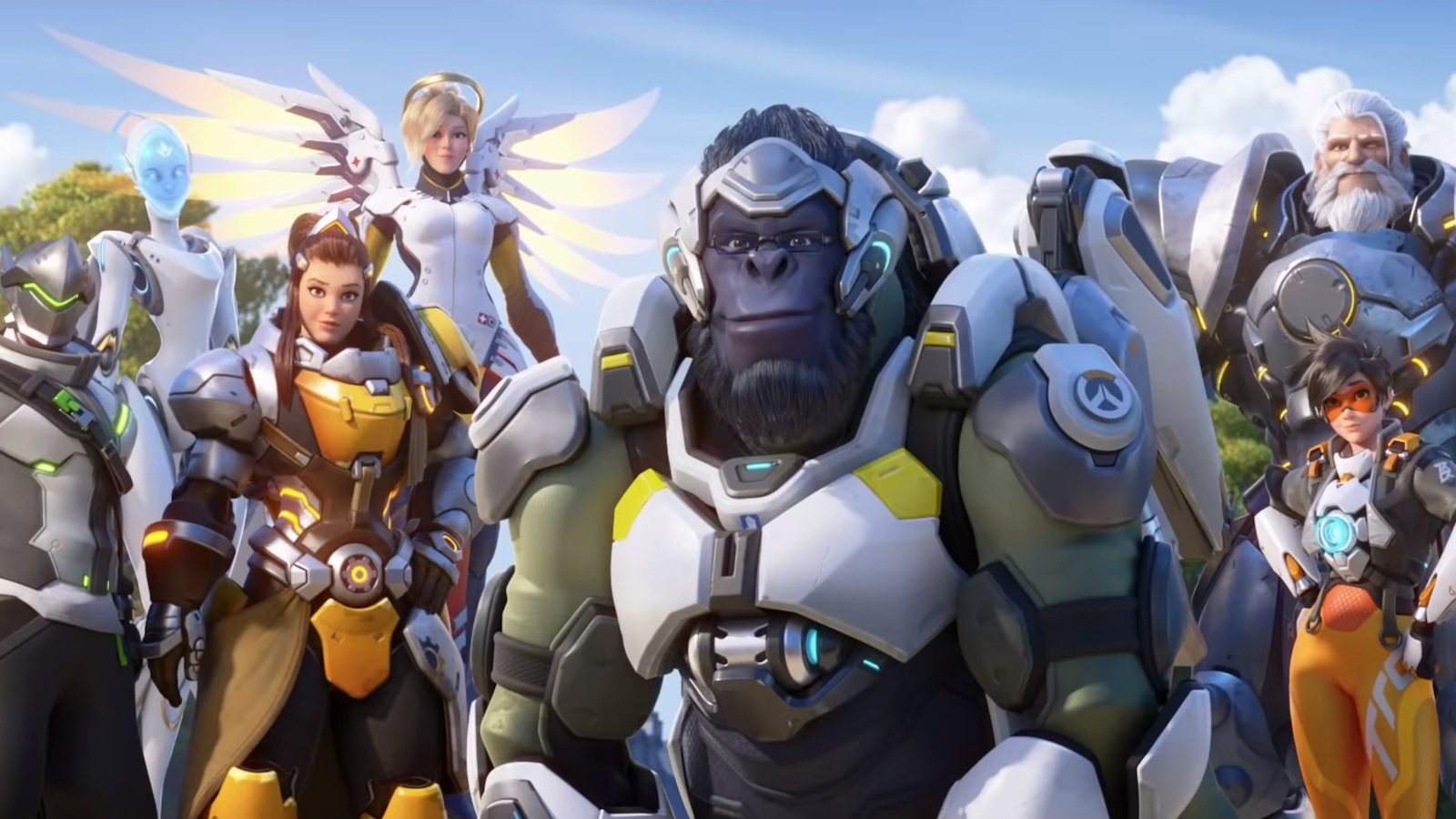 Overwatch 2, the highly anticipated follow-up to Blizzard’s 6v6 hero-focused shooter, is just over the horizon and leaks and rumors have been sprouting up left, right, and center about the 2022 title.

New characters are by far the most juicy leaks fans can get. The newest installment in the Overwatch franchise is promising to add a wide variety of content, but fans have had their eyes set on one—Kimiko.

In bad news for those that have already declared themselves Kimiko mains, however, Blizzard devs have officially confirmed ‘Fox Girl’ is indeed fake. The original leak surfaced on 4chan and developed traction over time.

The Overwatch commercial leader, Jon Spector, quelled any more rumors about the character, making a Naturo joke and adding that, “yes, this is fake” on a thread discussing the ‘leaked’ character.

Blizzard are usually at an arm’s distance with fans. This rumor grew rapidly, most likely forcing Spector’s hand.

Overwatch 2 will feature three new characters added to the roster right out the gates. Two new characters have already been introduced, with more hopefully gracing players’ screens in due course.

Sojourn and Junker Queen were added to the roster in the Overwatch 2 beta, but Fox Girl looks like she won’t be a part of it.

The early access version of Overwatch 2 is due for release in Oct. 4.