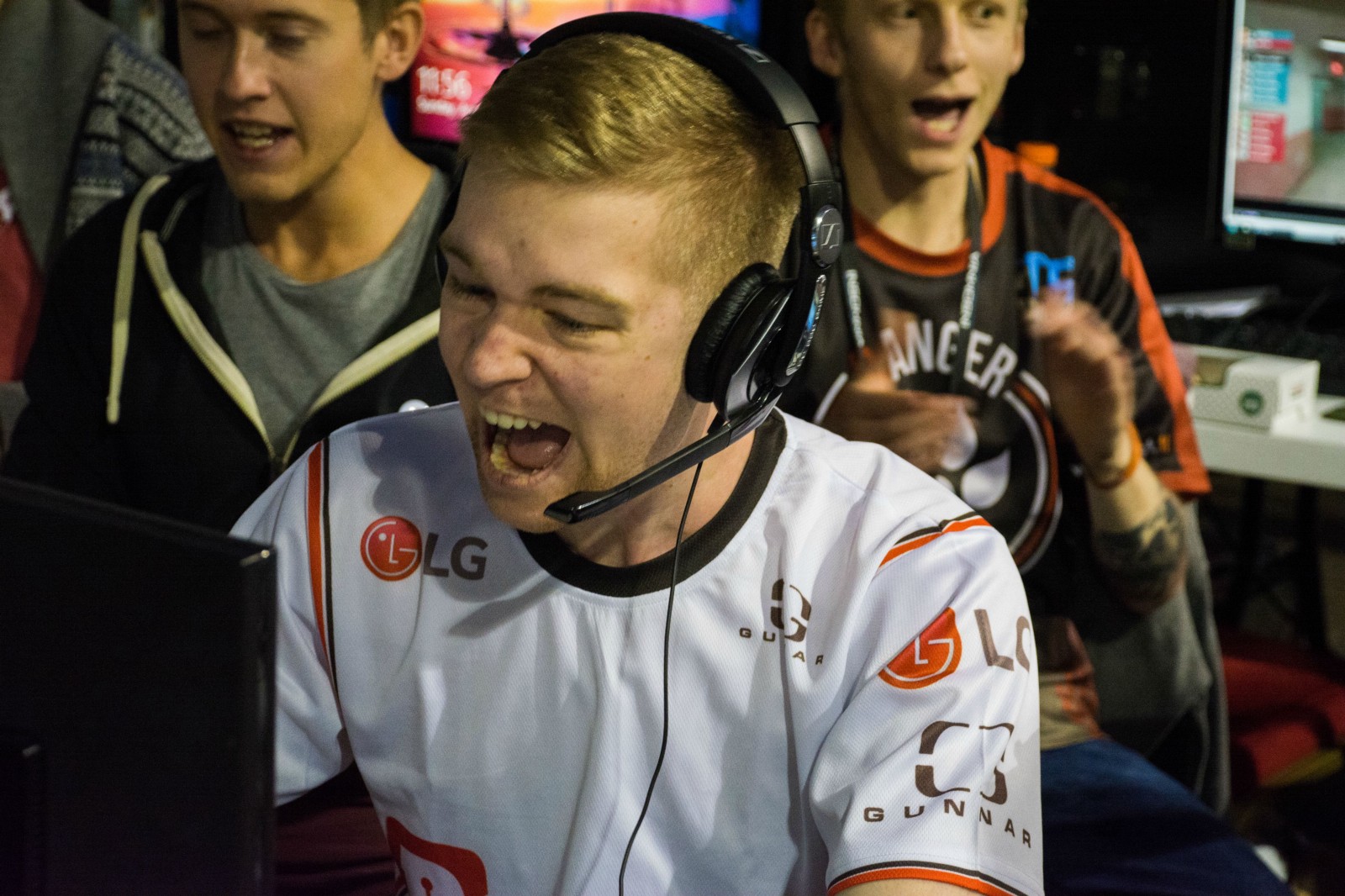 Coming off a disappointing result with Team Iceland at the Overwatch World Cup, Ninjas With Attitude player Hafþór “Hafficool” Hákonarsonis has scored a tryout with a major esports franchise.

Hafficool has been practicing with the team—Casey “buds” Mcllwaine, Matthew “coolmatt69” Iorio, Scott “Custa” Kennedy, Oliver “Vonethil” Lager, and Warsi Faraaz “Stoop” Waris—since early November. “It’s a tryout, not permanent,” Hafficool said. A decision will be made after MGA 2016, he added.

Fnatic began taking applications for a replacement DPS player after André “iddqd” Dahlström split from the organization in October. Iddqd, known for his McCree play, left Fnatic’s Overwatch team after three months with the organization. Compatibility issues within the team appeared to be at play in his departure.

“When you gather six players with different background, there’s always some getting used to required,” Fnatic representative Sven ‘Lepertum’ Van Herck said in a statement posted to the Fnatic blog. “and while everyone might seem compatible at first, there is not predicting how things evolve when you add the pressure of performing at the highest level.”

Hafficool is playing a lot of McCree for Fnatic—but lots of other heroes, too. “I just play what they need me to play,” Hafficool said. “But it’s mostly Mei, Genji, Roadhog, McCree, and Tracer.”

Flexibility in regards to his Overwatch hero pool is a huge part of his role on Fnatic according to Hafficool, similar to teammates Buds and coolmatt69. This allows Fnatic to counter any composition thrown their way.

Hafficool is confident in his potential performance with Fnatic, heading into DreamHack and MGA 2016. Both are LAN tournaments, which is important to Hafficool; “playing on an even ground with everyone having the same ping” is what he’s most looking forward to. It’s just one less thing to get in the way of pure skill, on all sides.