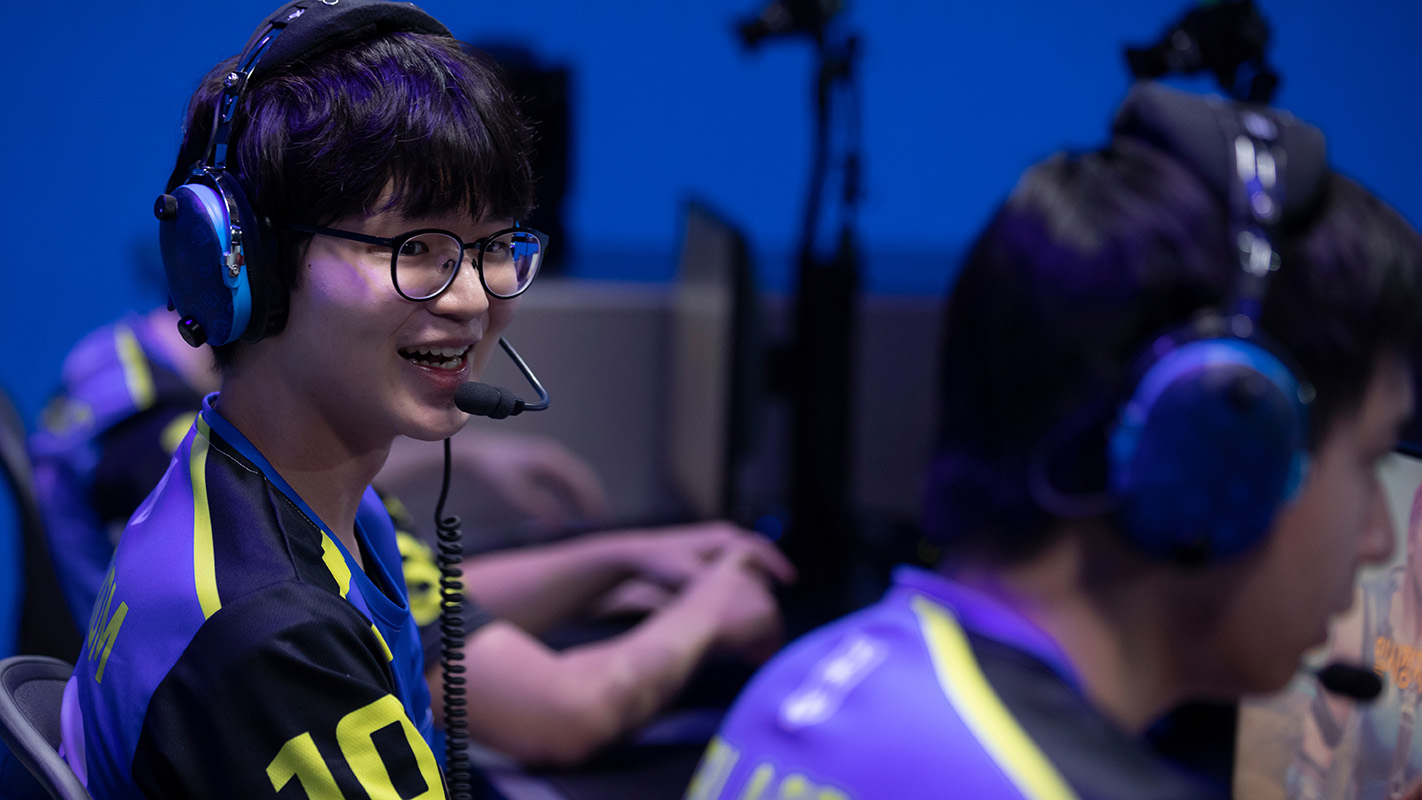 Axxiom retired from the Boston Uprising in 2020 and then signed with a modeling agency the following year. Now, Axxiom is appearing on a show called Heart Signal Japan, a dating reality show.

Heart Signal Japan is a remake of a popular Korean romance show that has Korean boys matching up with Japanese girls. In the reality show, nine men and nine women will share a house, the Signal House, for nine days. The participants, including Axxiom, will send anonymous messages called “love lines” to the person they are interested in and everyone must guess who is in love with whom.

Axxiom played for Boston Uprising as a tank from 2018 to 2020. He was known for playing Winston, Reinhardt, and later Wrecking Ball. The OG Overwatch League pro announced his retirement in a TwitLonger, explaining that a lot happened to lead to this seemingly sudden decision.

Axxiom explained to fans at the time that it may have seemed sudden but a lot was adding up for him behind the scenes. The tank main said that the constant practicing was causing health problems including double vision in one eye. Looking at his bright monitors, Axxiom was starting to see multiple outlines.

“To fix my eyes, I went to several hospitals in the United States and tried to fix my glasses but my eyes didn’t come back. As a professional gamer, eyes are the same as a heart. But the more I practiced, the worse it got,” a translation read.

Axxiom admitted the health issues later led to depression and he started to underperform. He ultimately ended up getting eye surgery but recalled being badmouthed by fans for his performance. Gaming went from his favorite hobby to a job he didn’t enjoy.

“Even if I had a day off, I didn’t feel comfortable [relaxing] because I was afraid I’d lose my playing skills,” Axxiom said. “I’m tired playing games as a professional gamer. But I will continue to love Overwatch and respect Overwatch League players. I will never forget what I felt with fans on the stage.”

Axxiom ended his heartfelt TwitLonger by saying he felt he wasn’t good enough. After that, Axxiom went silent on social media until May of 2021 when he announced he had signed with a modeling agency.

Axxiom explained that modeling was a “new start” for him.

He said he will be doing his best and would appreciate if fans showed him support. While he went silent again on Twitter, Axxiom started an Instagram for fans to follow.

Axxiom is still active on Instagram, usually posting modeling pictures and sharing stories. One of his latest stories showed him playing Overwatch. His most recent post is about his upcoming appearance on Heart Signal Japan.