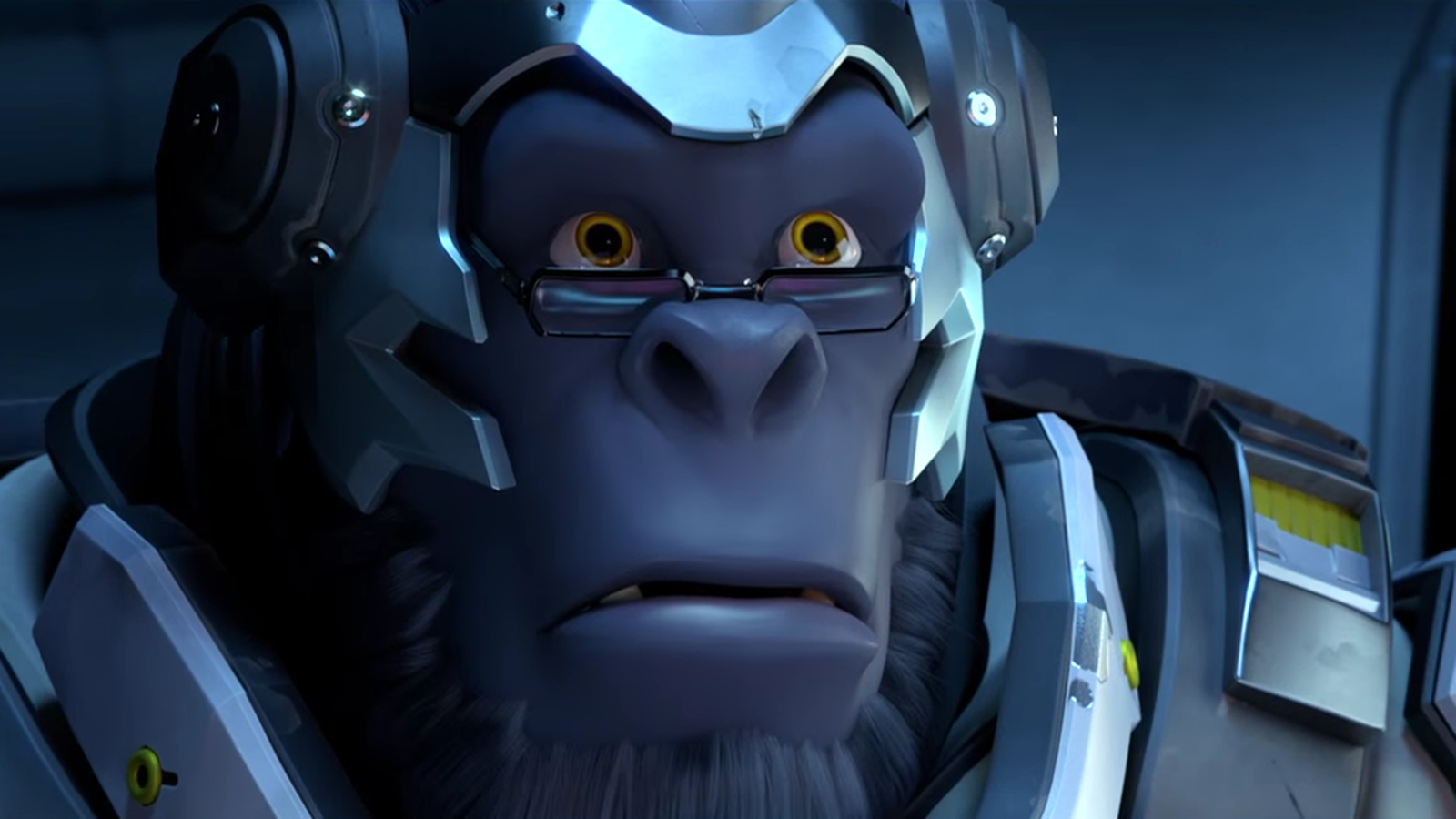 So you want to get good at Overwatch? Me too. Blizzard Entertainment’s hero-based shooter is tons of fun to play, but it can get really competitive. Millions of players around the world dedicate hours and hours to refining their skills; ultimately, that’s the best way to improve. But if you don’t have all those hours to spare (and many of us don’t), there’s something something else you you can do to better at Overwatch: Watch professionals play.

For beginners, there’s a lot going on at the high levels of play that’s simply above their skillset?—?that doesn’t mean that there isn’t anything useful there, though. There’ actually a lot lower level players can glean from watching the pros play. Even though much of the high level, competitive meta won’t apply to the lower ranks, there’s something much more important to look out for : the fundamentals.

You’ll still have to play a lot of Overwatch, though, to get really good at these things; that’s how you’ll actually implement what you’ve learned from watching streams.

Professional Overwatch players are almost never playing silently. There’s always something to call out: Do you have your ultimate? There’s likely another player on your team who’s got theirs, too, and teaming up with them can maximize damage. Notice a Reaper trying to flank? Let your teammates know to be on the look out. Is the other team’s healer low health, but out of reach to you? Maybe someone else can knock ’em out. Are you low health? Let your healer know. (Politely.)

Even if you’re the only player on your team using voice chat, you can still help out your team. Those quietly sitting in team chat can still benefit from a single player calling out the opposition. Likewise, if you don’t want to chat, still listen in. Information is essential in Overwatch. The more your team has, the better you’re going to do.

The least you should be doing, regardless of whether you’re playing solo or with a familiar team, is to use your in-game chat wheel. There are options here for some of the most important aspects of the game?—?thanking your teammate, alerting the healer you need help, and announcing your ultimate status. But if you want to play at a top level, you need to use your mic. Speak to your teammates.

Know where the health packs are. Find shortcuts that’ll get you back to your team after respawning. Load up a custom match to explore each area without having to worry about the opposite team. You’ll notice that professional players always know where they’re going, where their team needs them to be. There’s no time lost as their Ana gets lost on the way to a sniping point, or as Reaper meanders around the map looking for an entrance to flank.

Learn how to get to each map’s high ground. Controlling maps becomes much easier when you’ve got information on the enemy team; high ground simply allows you to see more of the map. And when you’re up there?—?even if the rest of your team is on the ground?—?you’ll be able to call out enemy locations to assist your team.

Turn on your kill feed and press tab

See that running death ticker on the top right of your favorite professional’s screen? That’s the kill feed. Switch it on in the Overwatch menu under Gameplay Options. At this point, I think you can guess why it’s important: Knowing who on your team is alive?—?and who on the enemy team is dead?—?is crucial to winning fights.

Professional players also push tab a lot to pull up team statistics. It’s not for no reason, either?—?there’s a lot of information in that screen. You can ignore your own statistics at the bottom, but pay attention to what’s going on with your team. Again, especially if your team isn’t communicating, this is really important stuff.

Overwatch’s tab screen shows which characters your team is playing, and when the game begins, who the enemy is playing, too. Players who are waiting to respawn?—?and how long they have until they do?—?will have an ‘X’ over their character’s face.

Be flexible with your hero picks

You probably have a favorite hero. Your favorite professional Overwatch players probably do, too. If you watch a lot of professional players streaming, though, you’ll notice they don’t always play what they want to play; they play what their team needs them to play.

Team composition matters. You don’t?—?and shouldn’t?—?copy competitive Overwatch’s meta completely, but make note of how professional players step up to meet their team’s needs. You don’t need four defense heroes on attack. If this bothers you, and you’re playing one of those defense heroes, then switch. Get used to other characters so you can fill the roles your team needs. Don’t bully other players into changing instead of you. Yes, it’s annoying?—?but it’ll make you a better Overwatch player overall.

That said, you’ll want to be flexible with your hero picks during each match, too. Overwatch allows its players to switch heroes through matches, so make use of it. If you’re your team’s tank and having a hard time breaking through a choke point as Roadhog, try Reinhardt. Enemy Widowmaker taking out everyone on your team? Try Winston so you can reach her sniper tower. Being flexible means being adaptable, and that matters a lot in Overwatch.

Professional players make Overwatch look all like a cakewalk, but, as it turns out, the easiest things are the hardest to master. So go on and queue up Quick Play and Competitive matches, and glean this from your favorite professional Overwatch player: Communicate with your teammates. Hero composition, enemy location, ultimate status?—?it all comes down to communication.