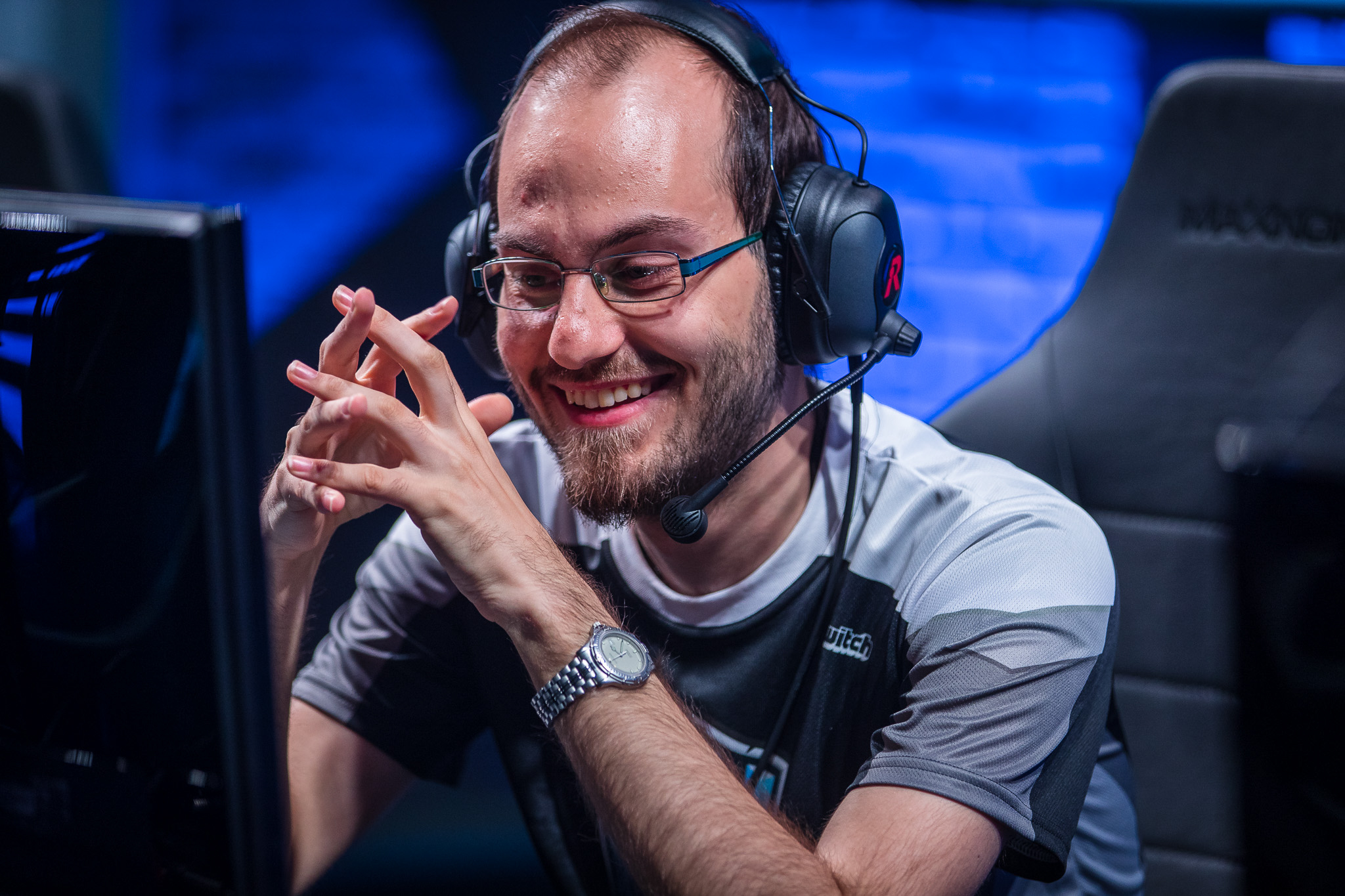 Konstantinos “FORG1VEN” Tzortziou is widely recognized as one of the most individually-talented players in League of Legends. And it seems the 24-year-old is also quite adept at Overwatch, as the Greek AD Carry has been nominated to participate in the game’s inaugural world cup by the developer.

For many, this would be a once-in-a-lifetime opportunity. The world championship is taking place at BlizzCon from Nov. 4 to 5, and few players will ever have the chance to represent their country of origin in a truly global event on one of the world’s biggest esports stages. The issue? It’s rumored that FORG1VEN will be participating in the playoffs of the European League Championship Series with H2k-Gaming, and if the team qualifies for the League World Championship he would be ineligible to compete in Overwatch due to time restraints.

FORG1VEN shared an image earlier this evening of an email sent to him by Overwatch developer Blizzard Entertainment.

“We’ve been searching for exceptionally-skilled Overwatch players in Greece, and you have certainly proven to be just that!” the email reads, before outlining the criteria of how to be picked for the upcoming world championship. This includes going through a fan vote in attempt to assemble the best possible roster, and finally playing in a best-of-three single-elimination qualifier, the winner of which will make their way to BlizzCon.

Playoffs??? More like captain once again after CS 1.6 pic.twitter.com/q3WT7WVXwe

Having signed with Origen at the beginning of the current EU LCS Split, the player was reportedly unceremoniously ousted from the team after the first week of the league. During his absence from League, the Greek AD Carry took to Overwatch and quickly rose through the game’s ranks. A similar situation occurred at the end of last year’s Summer Split, when FORG1VEN received a penalty from League developer Riot Games due to “negative in-game behaviour,” and subsequently had to sit out of four games in the tournament’s playoffs. As the off-season began, he dedicated his time to Blizzard’s MOBA title Heroes of the Storm and reached rank 1 on the European server.

It is unlikely that FORG1VEN will accept his invitation to the event, in case he will be participating with H2k in the EU LCS playoffs, and even so he’d have to be voted into the roster by the Greek community.

If FORG1VEN ever decides to retire from League, it’s safe to say that he’ll probably have a place in professional Overwatch.