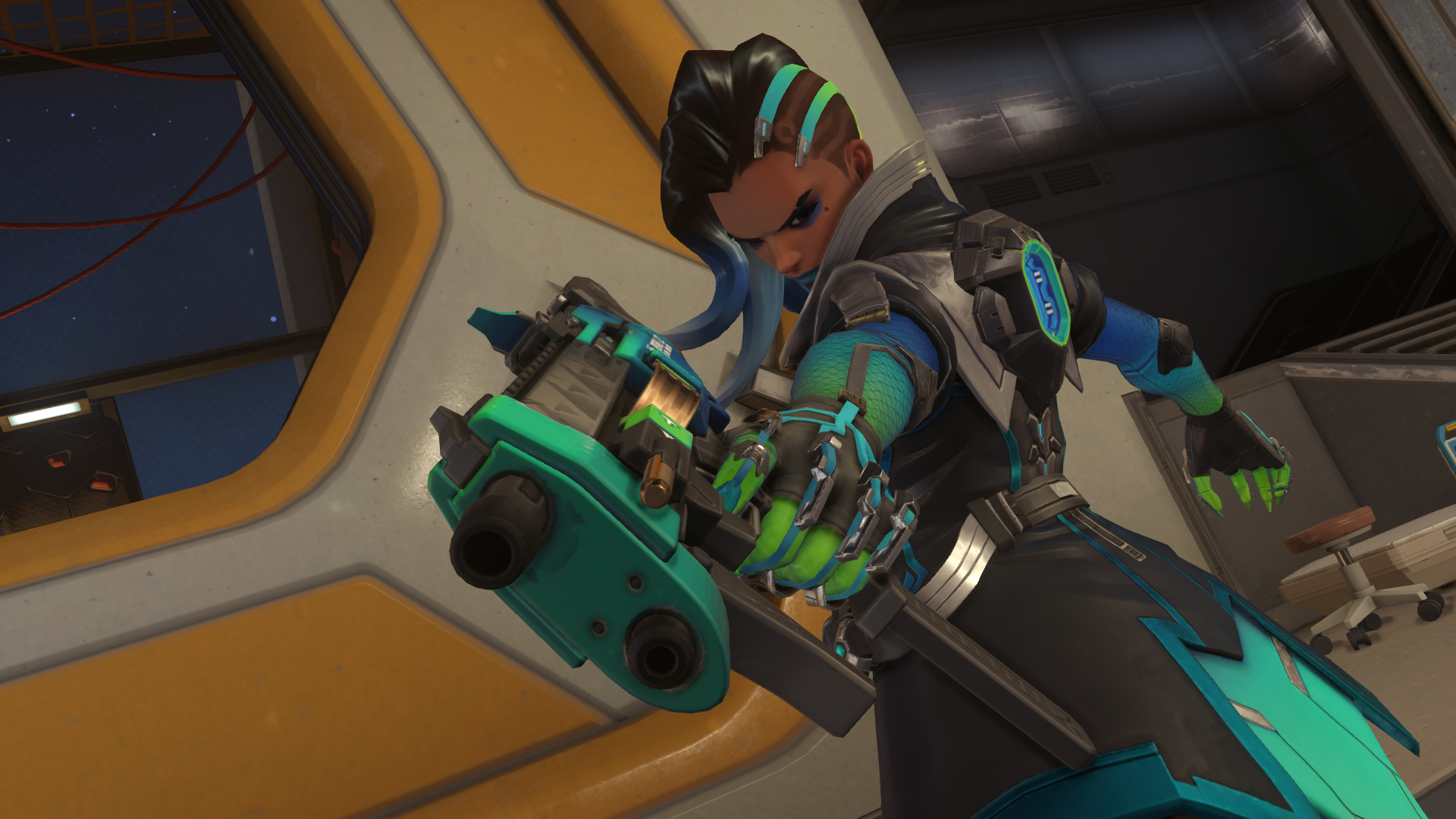 The roster, which is made up of players formerly of Fnatic, NRG Esports, and Gale Force Esports, will swap players before their Overwatch Contenders match on June 25. With enigma stepping back from Overwatch, the team is reuniting two ex-Fnatic players. Casey “buds” McIlwaine and coolmatt69 were both released from Fnatic in early June.

Related: Fnatic release much of its Overwatch roster

“We formed FNRGFE as a last-minute pug team and ended up performing far better than I had anticipated,” enigma told Overwatch website Over.gg. “I’m proud of what we accomplished and I’m sure the team will continue to surprise the community, especially with coolmatt in my place.”

Coolmatt69 will also play for the United States’ Overwatch World Cup national team when the tournament begins later this year.

FNRGFE sits in third place in Overwatch Contenders’ Group C with a 1-2 record.