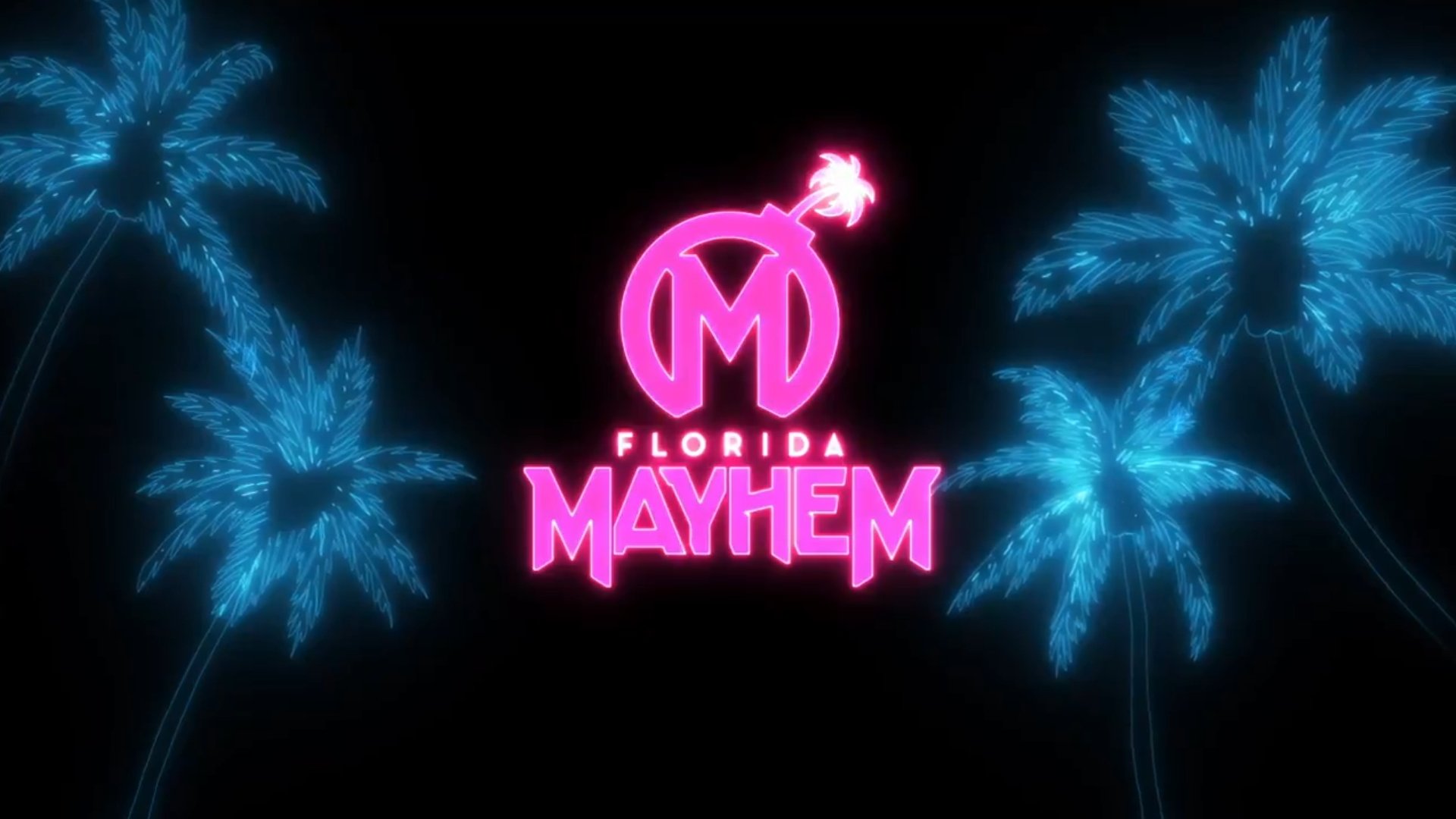 Overwatch streamer Sam “Samito” Dawahare will no longer be affiliated with the Florida Mayhem, the team announced today, after a rant that encouraged self-harm surfaced over the past few days.

During a May 26 stream, a visibly angry Samito responded to a viewer in his chat by telling them to “go be braindead somewhere else.” He then began an expletive-filled rant, repeatedly insulting the viewer and telling them they didn’t matter and to leave his stream.

At the end of the monologue, he tells the viewer “no one loves you, go kill yourself.” The clip can be found on YouTube but includes graphic verbal content.

Samito apologized to the viewer, but the Mayhem took swift action. “The comments made by Samito on his recent stream are unacceptable and in no way represent the values of the Florida Mayhem,” the team wrote in a statement posted on social media.

Samito had been a partnered content creator with the Florida Mayhem for a little over a year, producing videos with the team and providing Overwatch content. He was previously a flex DPS player in the Overwatch Contenders scene, playing for teams like Triumph and Phase 2.

In an apology video, Samito said that he “made a mistake” and does not blame the Florida Mayhem for its actions against him. “I’m one hundred accountable for my actions,” he said, but also said he was recycling an insult used by someone in a Call of Duty game the night before.

Samito threatened to take legal action against the original poster of the rant clip for “cropping evidence” and not including the original apology.