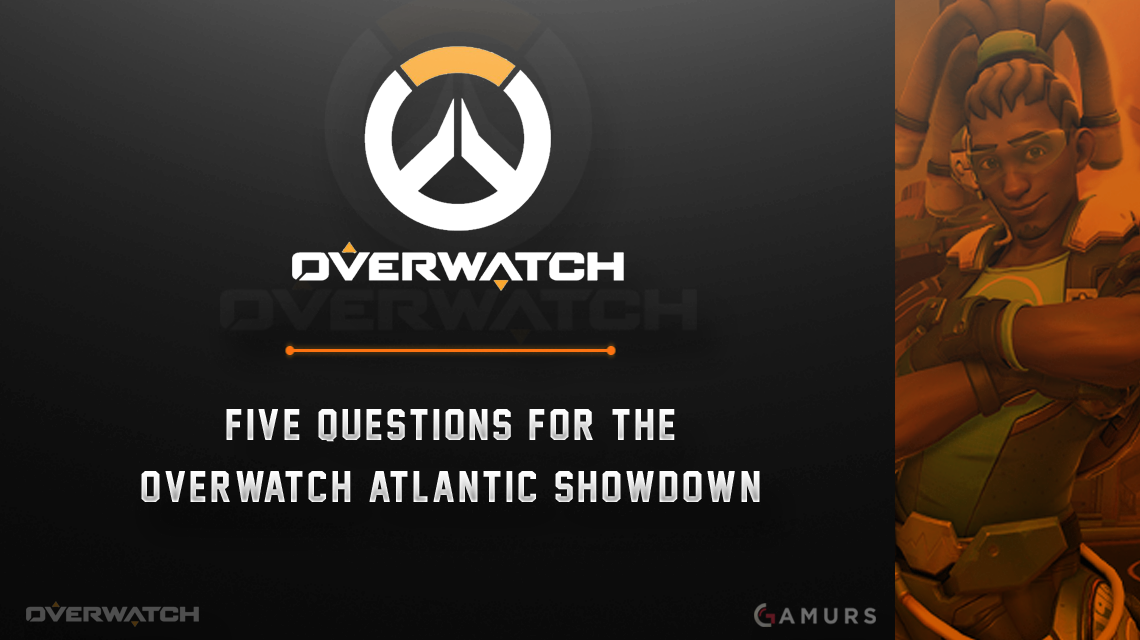 On Aug. 20th, 2016, Overwatch’s largest LAN event to date will begin. ESL has graced the game with their entrance into the scene and are putting on a $100,000 tournament at Gamescom. This is not the first Overwatch LAN, but it is certainly the one with the highest level of teams and I wanted to talk about five questions to consider for the event.

Can Team EnVyUs win on LAN?

Easily the most obvious storyline of the event: will EnVyUs win? The squad is regarded as the best Overwatch team in the world and is currently on a 55 match win streak. Nobody can deny the obvious prowess they have shown so far, however, all of their matches have been played online.

It isn’t a surprise that EnVyUs has yet to compete at a LAN event, considering this is only the second high profile LAN. But as any player who has competed at a LAN can attest to, it is a completely different beast. Your nerves are higher and you’re acutely aware of the audience watching.

So my question for EnVyUs is are they a LAN team? Do they only excel online in the comfort of their homes or can they hold their nerves together? Keep a close eye on their team coordination, which is normally a high point. We should all be interested to see if they can continue working as a unit or if they allow their nerves to interrupt their communication.

I still expect EnVyUs to win, but I’m curious to see if they remain as dominant on LAN as they are online.

Can Cloud9 hit their stride?

Currently ranked as the second best team in the world, Cloud9 is also the team that came closest to breaking EnVyUs’s win streak. However, they are also a squad that will drop maps, even sets, to teams significantly worse than them. Cloud9 is a roster that peaks higher than most, but hits their valleys too often.

So my question for Cloud9 is will their play stabilize in order to solidify their position as second best? Or will Reunited ruin that dream and surge into a number two position? In order to do this, Cloud9 will need to confidently beat the lower teams at the event like Rogue and Fnatic, while also beating Reunited, even if only slightly.

Even if Cloud9 does beat EnVyUs or win out the event, we need to be cautious and fully examine the context before we assign Cloud9 the No. 1 spot.

Will you be watching?

Moving away from team storylines, I want to examine some storylines for Overwatch as an esport. We have to remember that Overwatch is still in it’s infancy with a fragile community. The game has a long way to go until it becomes a truly established game with frequent LAN events for teams to prove themselves.

So my question for the event is how strong will the viewing numbers be? As I have dsicussed before, if Overwatch or any esport is going to succeed it will need investors. Of course those investors will need to believe that they will make money or receive adequate publicity on their advertisements.

To investors or companies thinking about funding Overwatch, one of the primary metrics they will consider is the viewing numbers. This event and the upcoming Overwatch Open will be key events for investors, as they are the two most significant tournaments to date.

If these events draw more views than the online events it will bode well for the game’s health. However if the viewing metrics remain similar to the online tournaments, then it will signal to investors that the game simply is not popular enough as an esport, deterring them and their money from funding the game.

Old Guard and the New Guard

Continuing to examine storylines outside of the players and teams, I wanted to discuss the casting talent for the event. In previous articles, I have mentioned that I believe that a key factor for any esport is great casters who become voices the community wants to hear. Casters who draw their own fans to the game and whose voices grace highlight reels for years to come.

The Atlantic Showdown has an interesting mix of old guard casters and upcoming talents. We have the ESL casters like Deman and Jason Kaplan, who are already known voices with storied careers, but this event is also showcasing new casters like HuK and FishStix. Especially for HuK, these are people who have previously established themselves in esports but not as on air talent or in Overwatch yet.

So my question is who, if any, of the casters will emerge from Gamescom with newfound popularity? And if so, will they use that new popularity to springboard themselves to the front of the Overwatch community?

With a unified voice, or voices, the community will be more inclined to watch matches their favorite casters are covering. This would be hugely positive as it would bring more hype to high profile matches. Even bringing in more viewers, increasing the potential funding for Overwatch as an esport.

No items. McCree Only. Hollywood?

We’ve had international teams compete before in Overwatch, and some rivalries have begun to form, but they are all so insignificant. The matches between EU and NA teams are rare, and when they do occur the results can almost always been thrown out.

This is primarily due to ping swings. As of now, all matches have been played online with either the NA team or the EU team not on their home server, so one of the teams is always at a massive disadvantage because their inputs are far too slow.

So now that all the players are on even footing, my question is what player rivalries will emerge? I jokingly called this section ‘No items. McCree only. Hollywood?’ as a play on the old Smash meme, but it is also a serious question as I am curious to watch the best hitscan players duel.

The two players I want to see go up against one another are Artier and Taimou. They both claim the title of the best McCree in their regions, and luckily they are facing each other in their first matches of the tournament. Besides that, I would love to see rivalries beyond hitscan players emerge. Reinhardt and Lucio players all competing to establish themselves as the best in the world on their chosen hero would only add interest to matches and increase fans’ devotions to teams and players.

Going into this tournament there are so many questions for teams, players, and even the future of the game. I hope that leaving this tournament we have many answers and even more storylines to lead us into the Overwatch Open.