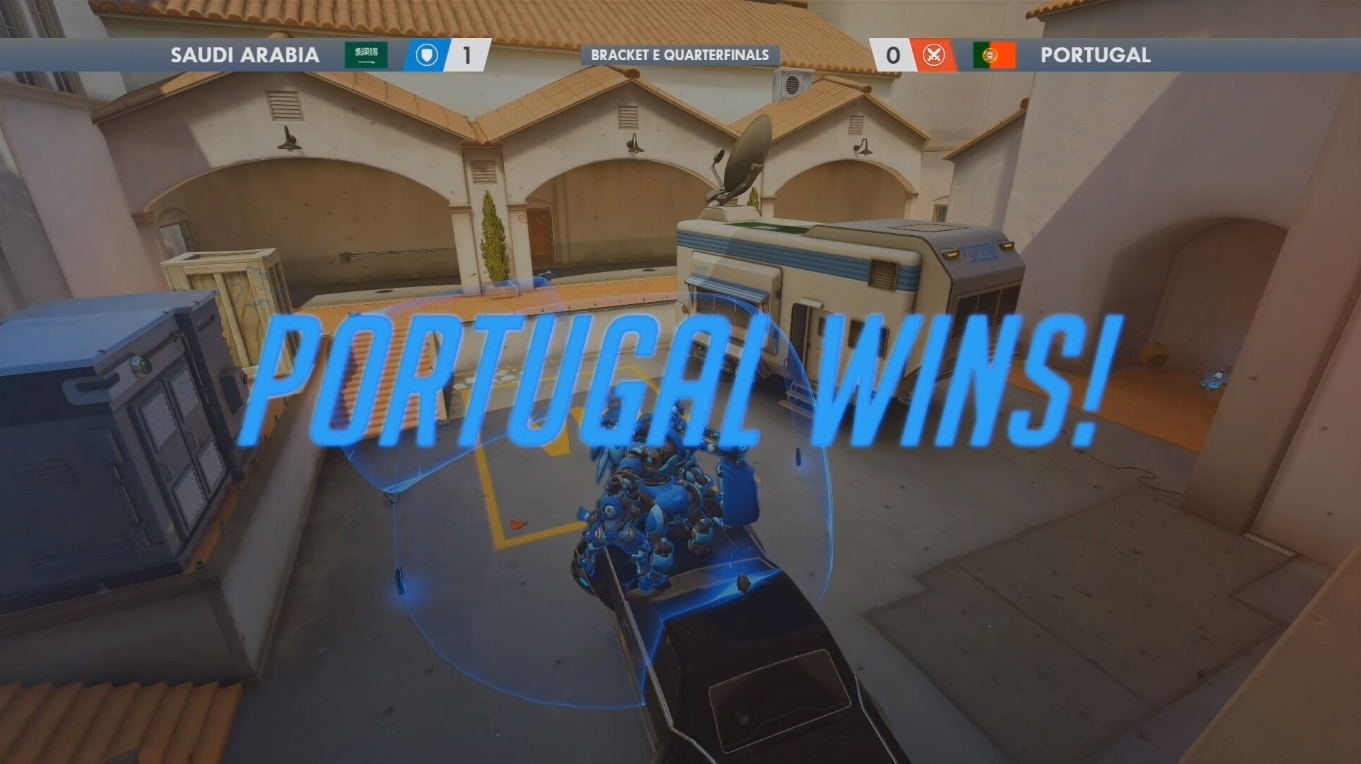 What’s worth more: your life or watching the conclusion of Saudi Arabia vs. Portugal at the Overwatch World Cup. Well, the casters of the match didn’t get to choose.

During an OWWC match between the aforementioned nations, a fire alarm led to the broadcasting pair of Connor “Avast” Prince and Andrew “ZP” Rush to evacuate mid-game. The casters initially joked about the alarms, saying Saudi Arabia was “on fire.”

Unfortunately, they were told to leave their casting duties before the end of the game, which ended up going to Portugal. Once the casters returned, they made a few puns before resuming the call in game three.

Avast said on Twitter that it was a test, which is odd considering teams were in the middle of a match. But it’s still good to hear that nobody was in danger.