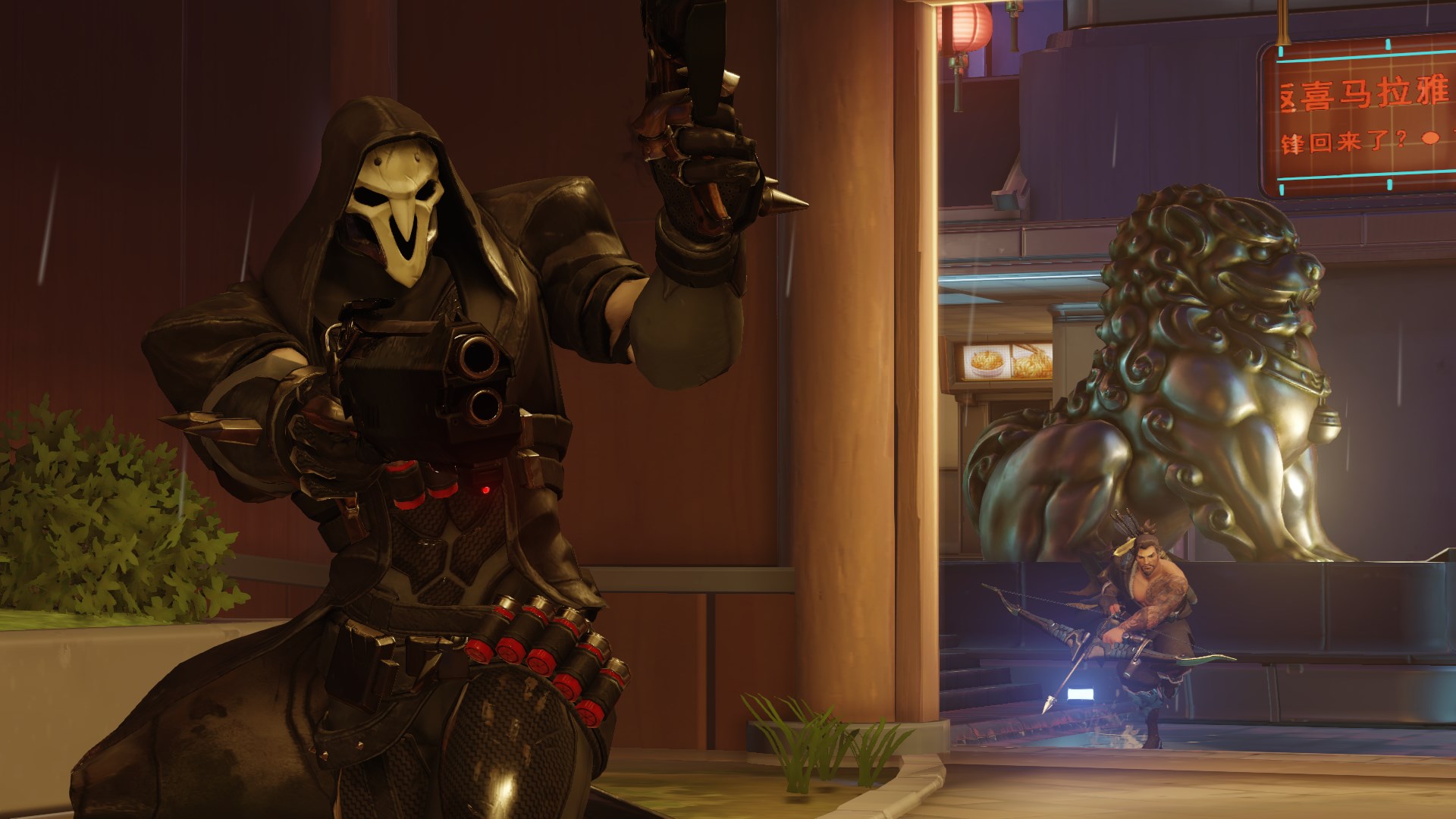 One of the fastest growing esports organizations in North America continued expansion last night by adding an Overwatch. FazE Clan’s new intercontinental roster includes three players based in America, a German, a Swede, and a Lithuanian, and features veterans of multiple esports scenes.

Sabian “Clamp” Hayblum, a veteran Quake dueller from Australia who has two Quakecon CTF titles to his name, will captain the team. The biggest name, though, is likely Danny “fRoD” Montaner, the greatest American Counter-Strike player of all time. The legendary 30-year-old was famous for his AWP, but in Overwatch he’s manning the support position.

The team’s star player is Swedish youngster Lucas “Mendokusaii” Hakansson, who will play a DPS role alongside Clamp. The teen established himself as one of Overwatch’s top up-and-coming players during the closed beta as a member of the famous iddqd squad that won a staggering 57 matches in a row.

Rounding out the roster are two Team Fortress 2 veterans, German support player Marcel “Veineless” Lehmann and Lithuanian Elvinas “evokje” Padegimas, who will play flex. Kevin “Wonderfuls” Nguyen, who has a background as a Challenger League of Legends player, will man the tank role, a position that relies on timing abilities rather than twitch skill.

The FaZe roster went through a few prior incarnations before signing, including trying Counter-Strike: Global Offensive star Braxton “Swag” Pierce, but settled on this as their most effective lineup.

In some ways, the pickup looks like an odd one for an organization like FaZe, which features one of the premiere Call of Duty teams in the world, alongside a top notch Counter-Strike squad. This Overwatch lineup has yet to compete in an official event.

The team will debut as FaZe in the $25,000 OG Invitational starting tomorrow where they are placed in a group with EnVyUs, Gale Force eSports, and Northern Gaming Red.