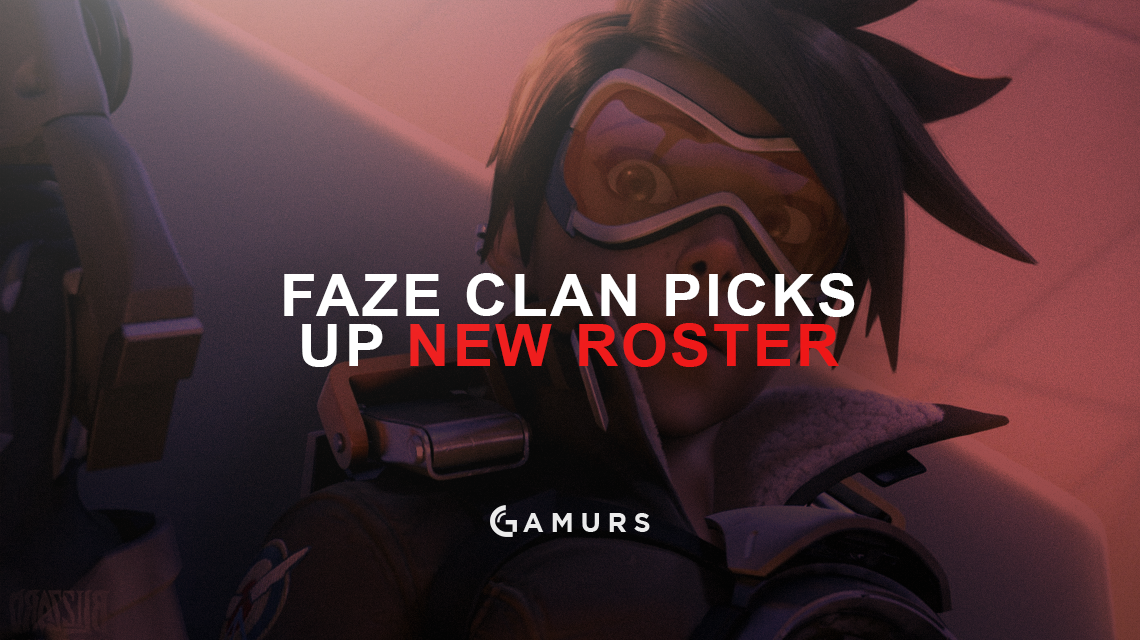 Back in June, FaZe Clan announced their Overwatch squad when the esport was still fresh. Since then, new teams have sprouted out and showed they are here to stay. With that said, FaZe Clan has picked up players from two teams who have been big in the scene as of recently.

FaZe’s new roster is as follows:

Most of FaZe’s new squad consists of players from WEUNITED, except for two players who came from ohno, who are Rawkus and FCTFCTN. All the players on this new squad have come from top-30 teams in the world, according to GOSU Gaming’s rankings.

The reason for FaZe dropping their former squad was most likely due to their failure at multiple events. Examples of these include placing top-eight at JoshOG’s Invitational and not getting close to qualifying for ESL’s Overwatch Atlantic Showdown.

FaZe’s new squad debuts on Aug. 25 in the Overwatch Open Qualifier Playoffs, where they will be going up against Prets. The squad is hopping to continue through the qualifiers to reach the $300,000 tournament

With this new pickup, FaZe has high hopes for this new team due to them just coming off a Grand Finals appearance in last week’s Overwatch Open.

“We have high hopes that this roster will be a signifiant piece towards finding success in the esport,” FaZe said in their announcement.

Do you think FaZe’s new squad will have success? Let us know in the comments and make sure to follow us on Twitter, @GAMURScom, for live coverage and other esports content.