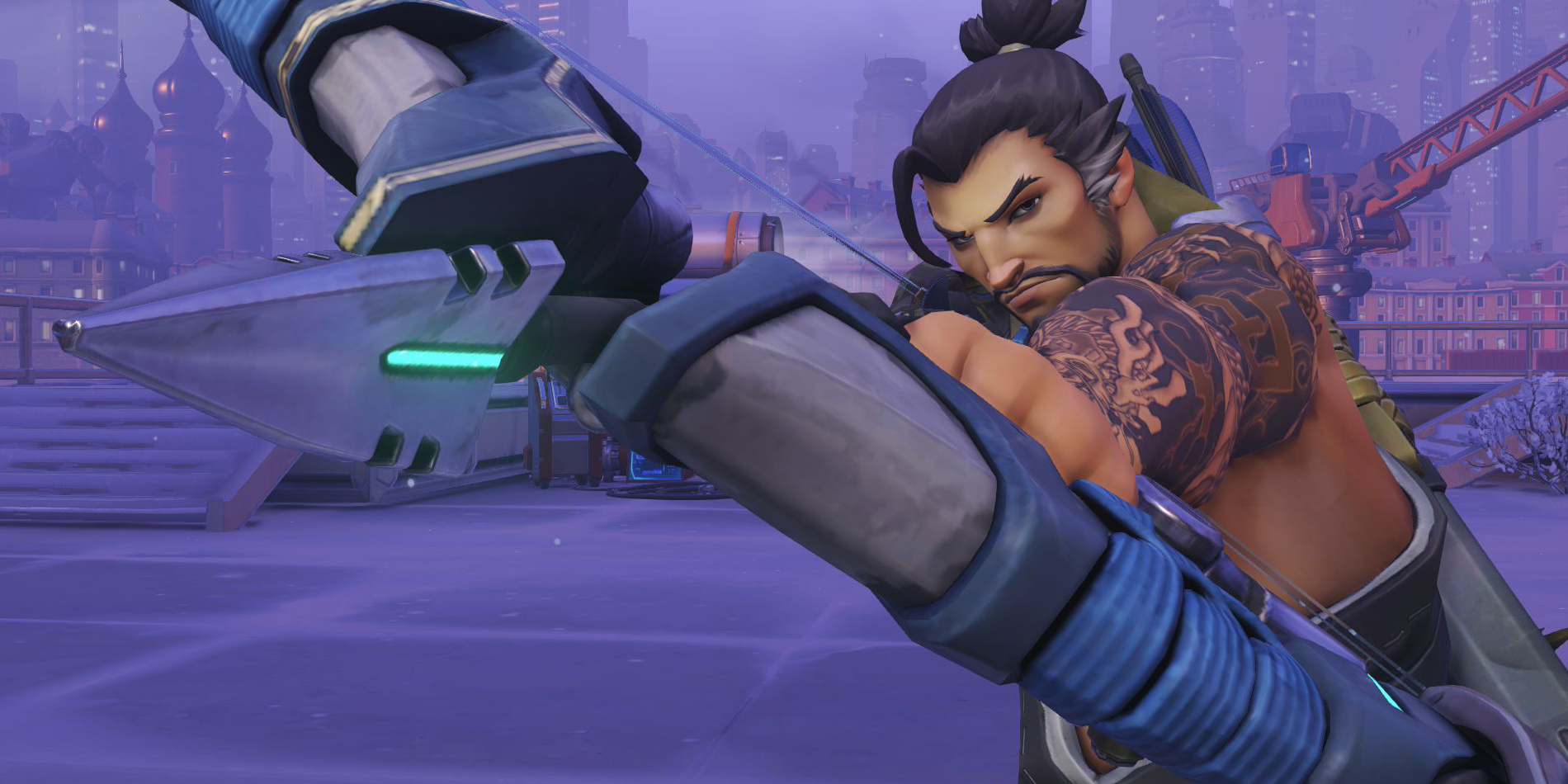 To celebrate Father’s Day, one YouTuber creator booted up his computer to play games with his dad just like the old days—except instead of playing Nintendo on a console, they played Overwatch.

The end result is an endearing session of Overwatch. Blessious’ dad hadn’t played Overwatch before, so some instruction was necessary. Daddy Blessious started out playing on Genji, who he adorably called Gengar, but quickly found his way with Roadhog and D.Va. Part of his lesson, of course, included how to blame his teammates for the loss.

The most natural progression from there was to switch to Bastion.

Multiple times throughout the matches, Blessious plays Hanzo, unleashing his Dragon Blade to destroy the enemy team. And each time, he eagerly asked his dad if he saw. To much dismay, Blessious’s dad missed out on his “cool blue dragon” a few times. But even worse, when he did catch a glimpse of Hanzo’s ultimate, he wasn’t impressed.