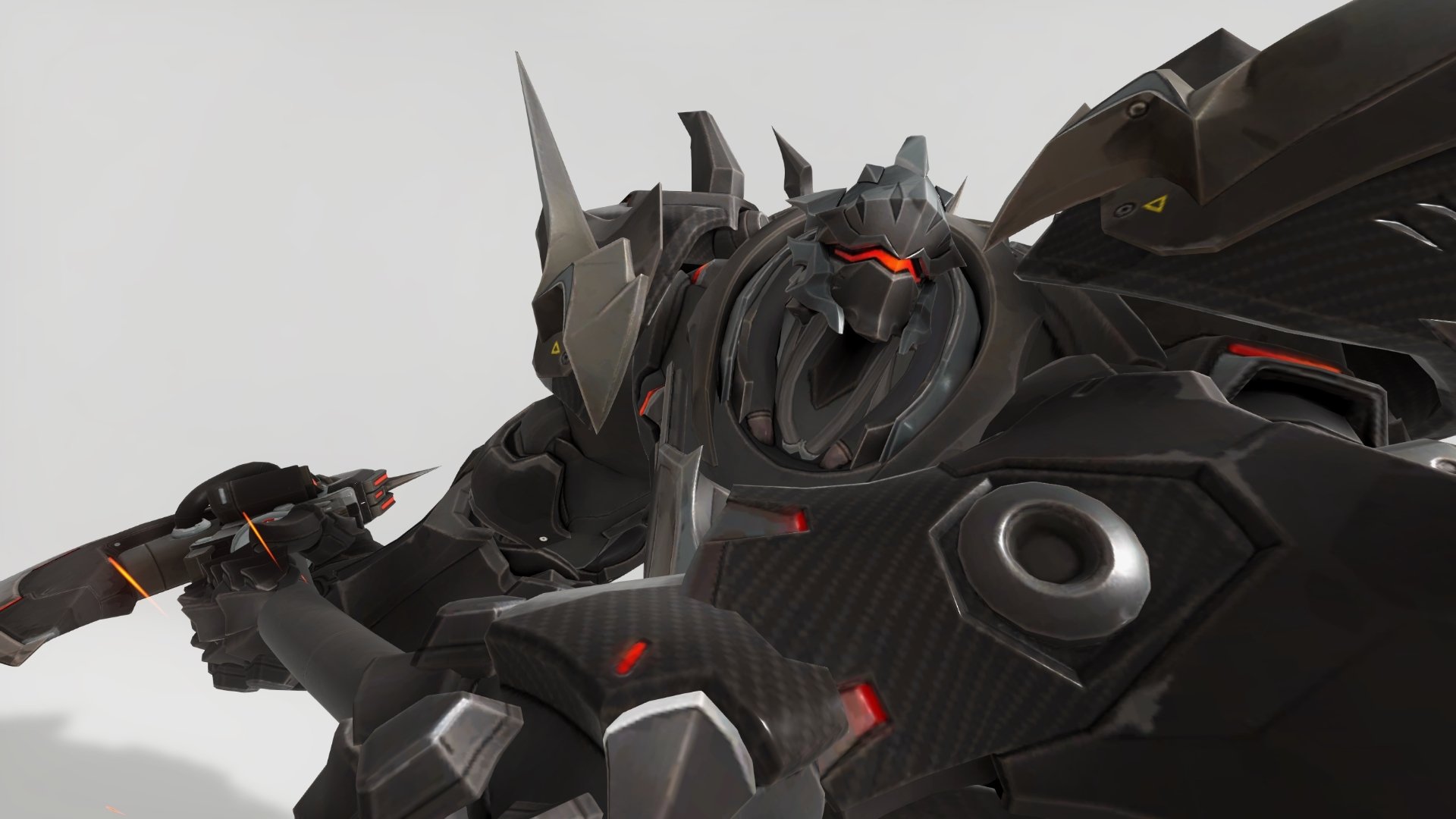 At the beginning of May, Denial Esports parted ways with its Overwatch squad, as one of many esports organizations vacating the scene. The players, however, stuck around, and yesterday won Alienware’s final Overwatch Monthly Melee.

The $6,000 grand prize was their first tournament win as a team.

Playing under the team name “Yikes,” the squad finished 2-1 in group play with victories over Tempo Storm and Team Liquid and a 2-1 loss to LG Evil. They kicked off bracket play with a 2-0 sweep over Selfless Gaming and a 3-0 sweep over CLG to punch their ticket to the finals.

The tournament’s ending was then delayed four days due to internet issues, so the team waited the winners of the bottom bracket in the finals, and that matchup ended up being a rematch with Selfless.

Already staked to a 1-0 lead because they came from the top of the bracket, Yikes handled their business with another relatively easy win, thanks in large part to dominant Pharah andMercy play from Derek “zza” Johnson and Brice “Gingerpop” Breakey.

For Selfless, the finish is somewhat disappointing, as they were one of the heavy favorites coming into the event. Their showing in the finals was rather bleak, as it looked like Yikes was far and away their better for the vast majority of the match.

Selfless has a quick turnaround, though, as Rivalcade’s Overwatch Rumble is returning this weekend for its second month of play. After that, both teams will undoubtedly be attempting to stake a claim for themselves in Overwatch Contenders in June.

For Yikes, the victory should also help them find a new organization to play under.