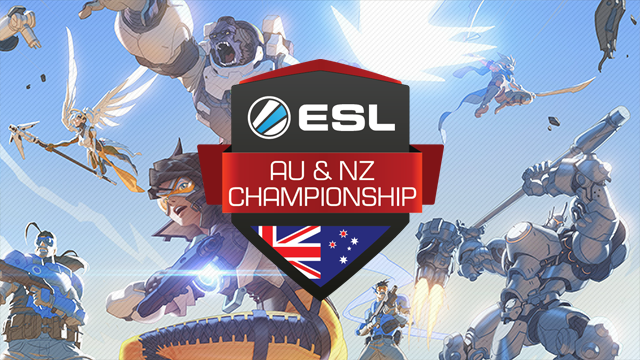 Overwatch will join the list of games played at the ESL AU & NZ Championship with a prize pool of $12,000, the company announced earlier today. These matches will be held online, with the winners meeting in a LAN final.

“Spanning across both March and April, the Overwatch ESL AU & NZ Championship will host two open cups per month, which will qualify four teams for a monthly final,” ESL’s announcement said. “The monthly finals will give teams a chance to compete for a $1,000 AUD prize pool and a qualifying spot for the offline finals.”

There will be two tournaments over two months, with the winning teams picking up $1,000 each. Also, a grand final will be held in May for the two winners of March and April to fight for the $10,000 prize pool.

The tournament is open for anyone to join and is being offered as an entry-level tournament for teams and players looking to make their mark.