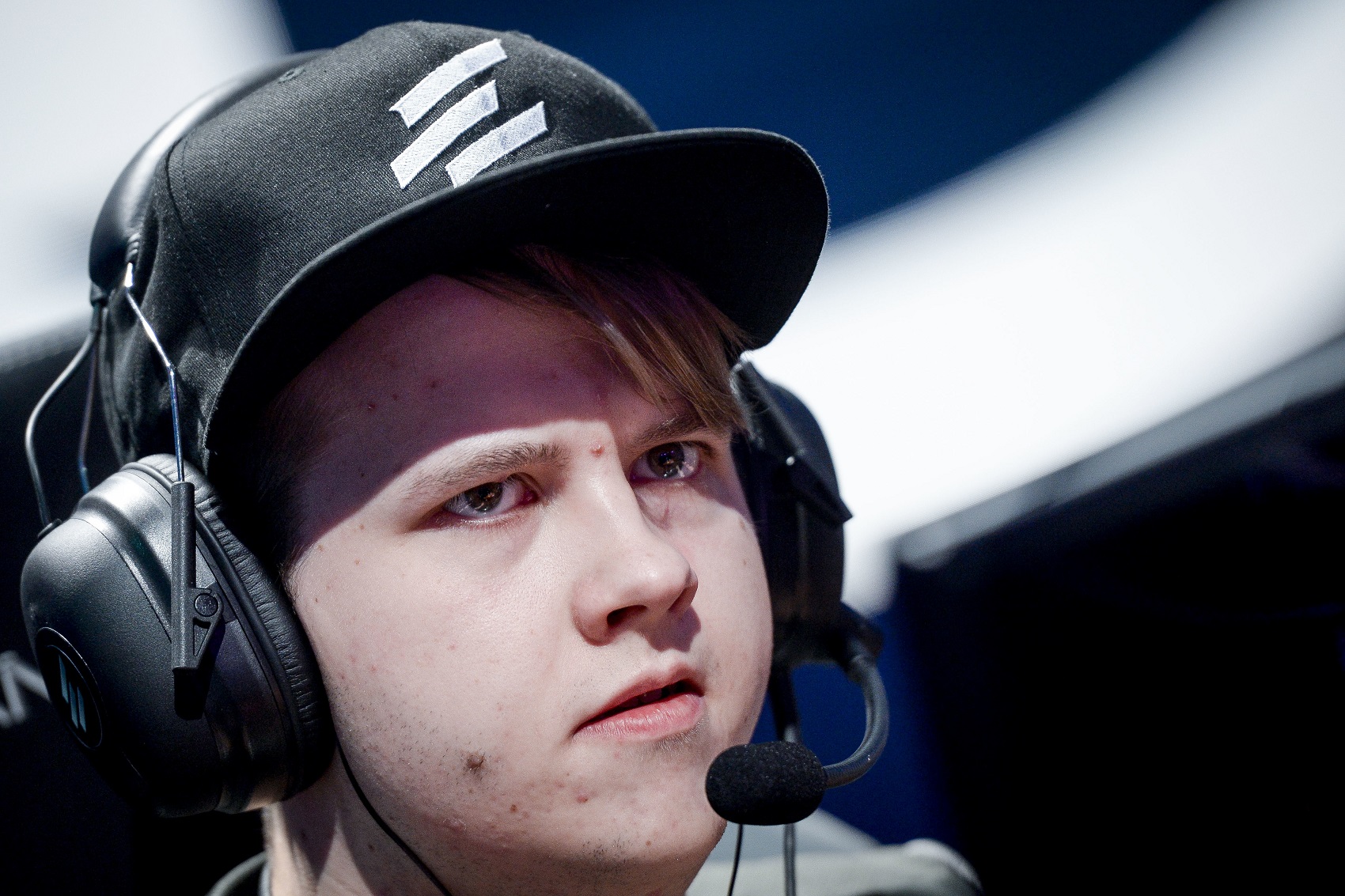 Following a nine-map winning streak, Team EnVyUs has fallen to an unlikely opponent in the second group stage of OGN Overwatch Apex—X6-Gaming.

And it’s not that EnVyUs was necessarily playing badly. They weren’t, but X6-Gaming was just playing better. Starting initially on Nepal, X6-Gaming shut out EnVyUs with a 2-0 on the capture point map, securing the first overall win. Both teams pulled back and forth throughout the entire series, with EnVyUs repeatedly beginning to heat up only to be shut down by X6-Gaming.

X6-Gaming showed a willingness to adapt and try new strategies while EnVyUs play remained stagnant. Nowhere was that more apparent than on Hollywood, where EnVyUs tried to force a Sombra defense. Zenyatta is becoming a necessary pick specifically against Sombra, and it’s clear that Yoon “BeBe” Hui-Chang has been practicing his timings.

Related: Sombra is operating as a support and a DPS in Overwatch’s most diverse meta

Sombra racks up her ultimate ability EMP so quickly that it’s available for nearly every teamfight. Those playing against her must learn to play against that: Right now, players are rendering EMP null by timing Zenyatta’s ultimate, Transcendence, just right, popping it just as Sombra launches her EMP.

And it was that game on Hollywood that sent EnVyUs to the lower bracket and X6-Gaming to the top. X6-Gaming will go on to play the winner of Afreeca Freecs Blue and Meta Athena, while EnVyUs will play the loser. That match is set to take place June 13.

After today’s matches, it’s probable that EnVyUs wishes they’d picked ConBox Spirit instead of X6-Gaming in the group draw.