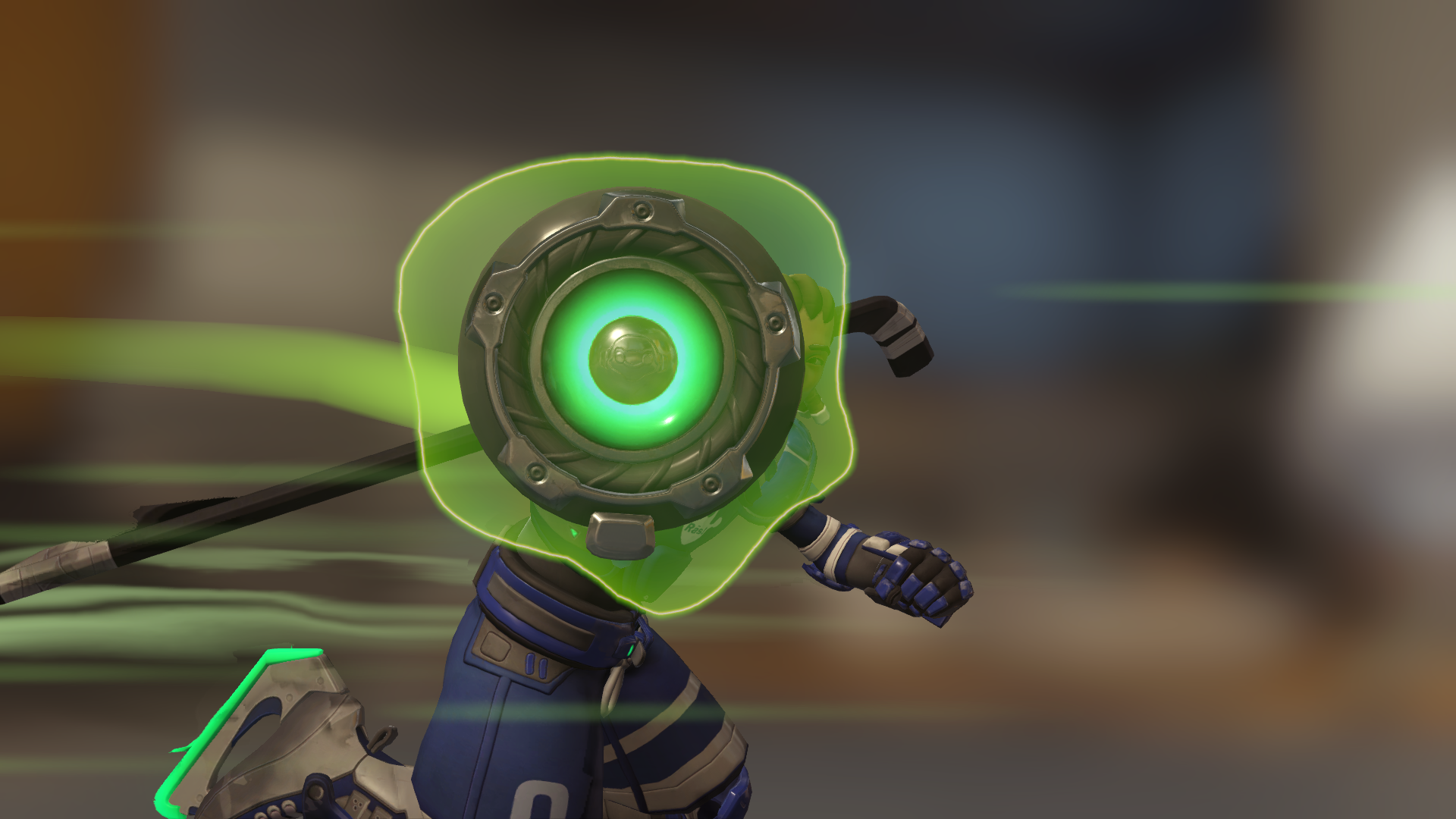 It was one big boop that pushed South Korea’s X6-Gaming out of OGN Overwatch Apex’s third season.

With a desperation Transcendence, X6’s Yoon “BeBe” Hui-Chang rushes to the Ilios capture point. It’s overtime, and Team EnVyUs has secured 99 percent, with X6 sitting at 70 percent. EnVyUs has the point locked down—Zenyatta’s Transcendence is the only hope. But just as quick as BeBe reaches the point, EnVyUs’ Jonathan “HarryHook” Tejedor Rua, on Lúcio, shuts the Transcendence down with a solid boop right into the Illios pit.

And with that, EnVyUs nabs the first point of their match against X6.

It’s this consistent pressure and solid mechanics from EnVyUs, which continued throughout their matches against X6, that allowed EnVyUs to sweep the series 3-0. Momentum from the first map rolled EnVyUs into Numbani, where they full held X6 on the first point.

The third map, Hanamura, proved more difficult for EnVyUs. Dreams of revenge, however, pulled the team through to eventually one-up X6 and secure the last map. EnVyUs’ showing during the series is a major improvement from last time they went up against X6. The Overwatch Apex newcomers put EnVyUs’ nine-game winning streak to a halt, sending the team to the lower bracket. EnVyUs then had to defeat Meta Athena on June 20 to rematch X6 today.

EnVyUs will now come up against KongDoo Panthera in the Overwatch Apex semifinals. A match against Lunatic-Hai and LW Blue on June 27 will determine which team fills out the final semifinals slot and take on Afreeca Freecs Blue.