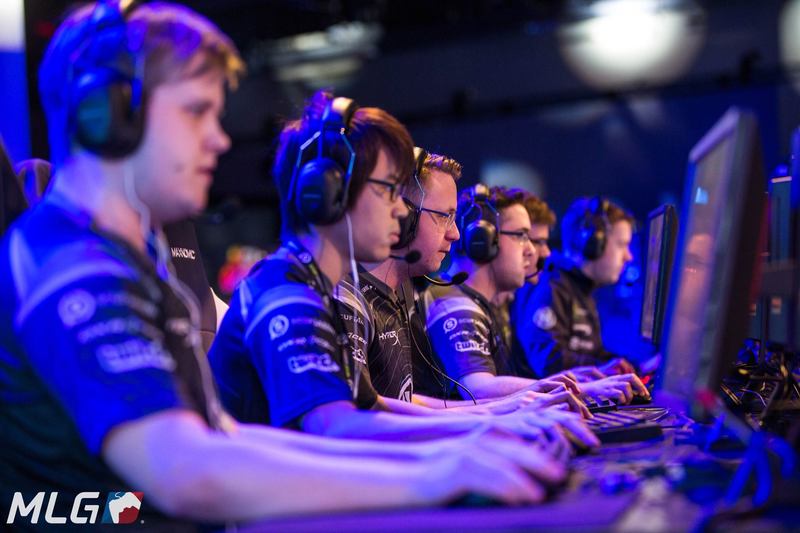 EnVyUs, Cloud9, Fnatic and FaZe Clan advanced to the playoffs of the $100,000 MLG Vegas tournament, after a disrupted group stage.

Travel woes set Team EnVyUs a day behind the rest of the competition. A delayed flight for Timo “Taimou” Kettunen pushed the team’s first match with compLexity Gaming—originally scheduled for day one of MLG Vegas—to the Overwatch Invitational’s second day.

Although EnVyUs had a shaky first map on King’s Row, they eventually took down compLexity, knocking them into the Group A loser’s bracket. EnVyUs faced Fnatic next, taking them out 2-0 and earning the first spot in the Overwatch Invitational’s semifinals.

MLG Vegas’ group stage showed, unsurprisingly, tank heavy play, though top teams were unwavering in their ability to adapt if needed. Cloud9, in particular, felt confident enough to pull out the Symmetra and Torbjörn combination—with Adam “Adam” Eckel on Symmetra and Lucas “Mendokusaii” Håkansson on Torbjörn. And sometimes, it worked. Dennis “INTERNETHULK” Hawelka on EnVyUs played an impressive Symmetra, too; his impeccably placed shield generators gave his team an edge as they moved toward the semifinals.