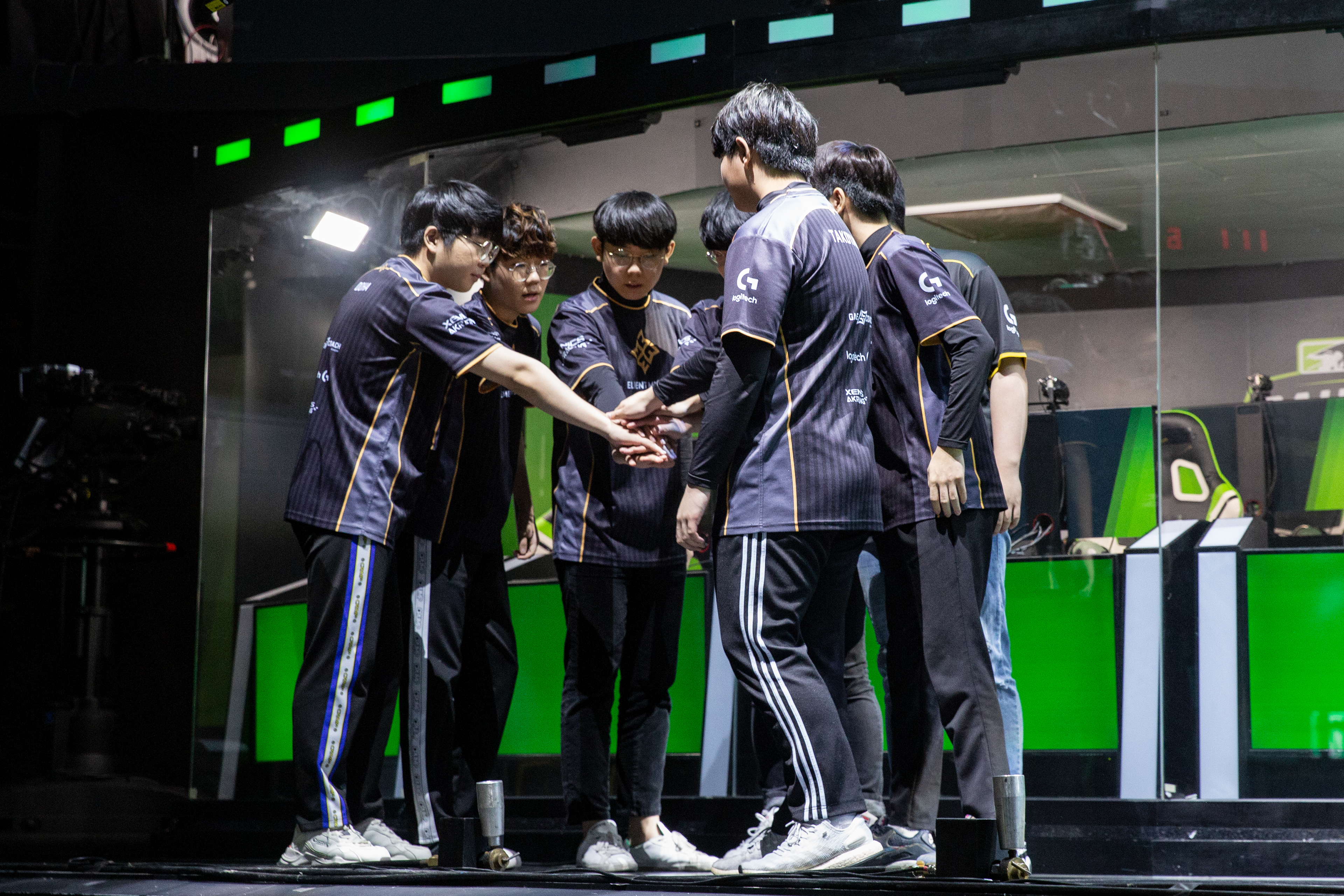 The penultimate day of the Overwatch Contenders Gauntlet action has concluded and there are just three teams left standing. Of the remaining teams, Element Mystic have stepped up as the first to reach the grand final. This has been one of the most exciting Overwatch tournaments in recent history and it all comes to a head tomorrow for the final two series.

Today we bid farewell to North American squad XL2 Academy, the Pacific region’s Talon Esports, and the Korean third seed Gen.G. Talon were knocked out in a close set against Gen.G, while XL2 and Gen.G were both clean swept by the young Atlanta Academy squad.

The story of this tournament has been the continuing dominance of Korean talent in Overwatch. Despite seeing our first Korean casualty today, three of the top four teams in this tournament are all from the Korean region of Contenders. It’s surprising that there is a western team left at all. It’s even more surprising however that there are no starting members on the Atlanta Academy that are Korean either. Atlanta has a real opportunity in the upcoming loser’s final to further their already growing legend.

The match of the day was in the winner’s final between Element Mystic and RunAway. The history between these two teams is quite rich at this point and it seemed almost inevitable that these two teams would find their way into the final day of play. In their home region, RunAway has eliminated EM on three different occasions out of the playoff bracket. This rivalry has existed over many seasons and roster iterations of both squads. Despite looking shaky early in the tournament, EM were able to take revenge today in a shocking four map to two victory. Again, it was young superstar Kim “SP9RK1E” Yeong-han that led them to success.

“Sp9rk1e focuses much more against Runaway than against any other team,” EM’s coach Yun “Rush” Hee-won said “I think it’s because we can beat pretty much any other team onstage, but we’ve never beaten Runaway in an important match, so Sp9rk1e was super motivated and focused today.”

The final teams will face off tomorrow in two best of seven series. The action kicks off at 10pm CT later today on the Overwatch Contenders Twitch channel.