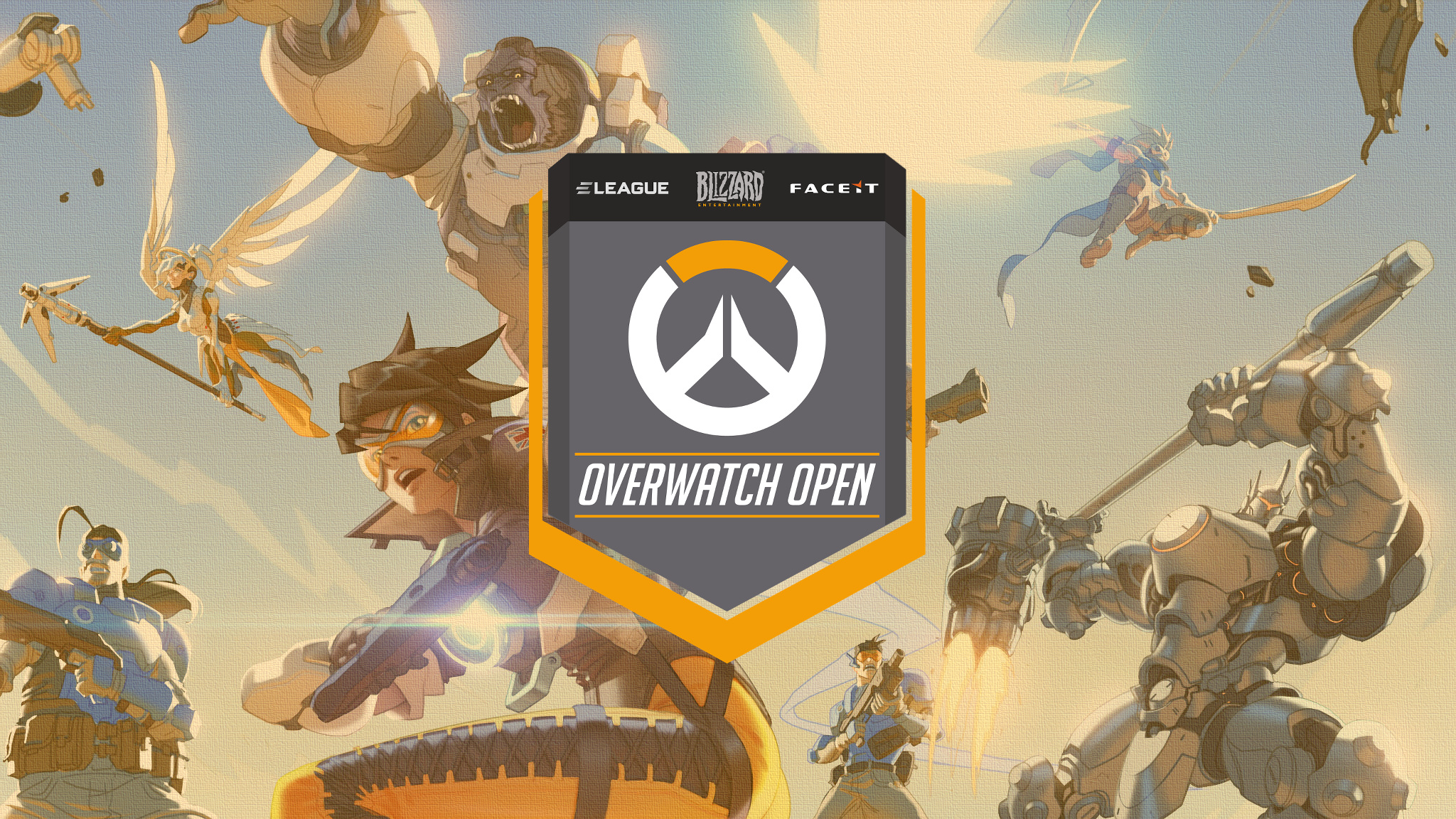 Just months after its official release, Overwatch is coming to television. ELEAGUE has teamed up with FACEIT to premiere the Overwatch Open, a $300,000 tournament with the grand finals airing live on TBS.

The Overwatch tournament will be on a much smaller scale than ELEAGUE’s two-month Counter-Strike league, which airs matches on Twitch during the week, with a primetime broadcast on TBS every Friday. Only the grand finals of the Overwatch event will hit television, but that’s likely just the start if it proves successful.

The qualifiers for the $300,000 tournament—the largest prizepool in Overwatch’s short history—kick off tomorrow. This online phase, run by FACEIT, will see teams from Europe and North America go head-to-head for a spot in the regional playoffs from Aug. 26 to 28. The top eight teams will then advance to the finals, which will be held at Turner’s new ELEAGUE studio in Atlanta and broadcast exclusively on Twitch. North American finals will be held from Sept. 25 to 26, with the European finals on Sept. 28 and 29.

The top team from each regional will earn a spot in the grand finals, and a shot at the $100,000 first-place prize. The grand finals will air on TBS and Twitch simultaneously on Friday, Sept. 30.

“This opportunity to feature Blizzard’s popular Overwatch further expands our esports offerings and aligns ELEAGUE with a game that is widely embraced by the community,” Turner Sports’ executive vice president and chief content officer, Craig Barry, said in a statement. “We look forward to bringing the same level of production and storytelling capabilities we’ve demonstrated throughout the first season of ELEAGUE to this championship event.”

Overwatch, the hit new hero shooter from Blizzard, topped 10 million players less than one month after its May 24 release. The game and its colorful cast of characters seems to have won the hearts of players across the globe. Blizzard is certainly no stranger to the television market, putting its MOBA Heroes of the Storm on ESPN for the Heroes of the Dorm competition in each of the past two years.

Esports has managed to grow into a nearly $500 million industry, per market research firm Newzoo, while largely ignoring television as a distribution platform. But that growth makes it an exciting prospect for the burgeoning industry.

Since the live streaming revolution, esports has eschewed television in favor of the more natural online platform. But the drive to bring esports to the small screen remains strong as the growing industry seeks to reach a wider mainstream audience. It’s something many have tried over the past 20 years, with little success. ELEAGUE is starting to change that, and Overwatch may help them take the next step.

In some ways it’s a surprise to see ELEAGUE broadcast another first person shooter as their second esports title when popular games in other genres, like League of Legends, may seem primed for the television treatment. Overwatch is a new game with an underdeveloped esports scene, unlike Counter-Strike. While viewership for online Overwatch events remains strong, it’s a gamble to bring a product with an untested viewership to television.

But in many ways it’s a match made in heaven.

Overwatch represents an opportunity for ELEAGUE to get in at the ground floor of a promising new esports title as the biggest show in town. While ELEAGUE may have the biggest prize pool in Counter-Strike, its competing with four Majors serving as the most premiere competitions. Plus, the idea of broadcasting a game that doesn’t involve teams of terrorists and law enforcement shooting each other with automatic weapons has to be appealing in the current political climate.

It’s no secret that Overwatch had big esports aspirations. And now, thanks to ELEAGUE, only a few short months after Overwatch’s release, it’s already going where few esports titles have gone before: television.