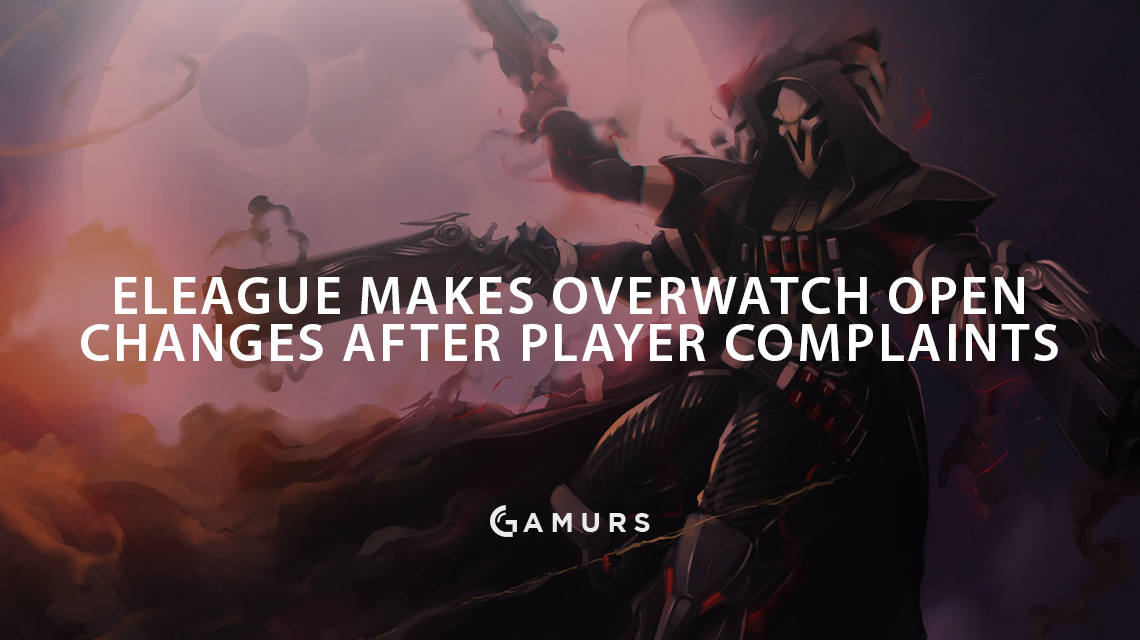 In an impressive showing ofsolidarity and collective bargaining, the 16 teams competingin ELEAGUE’s OverwatchOpen lodged a formalcomplaint with the league and their pleas were heard swiftly. Asfirst reported by Daily DotEsports, a letter wassent to league commissioner Min-Sik Ko by REUNITED support player Thomas “Morte” Kerbusch on behalf of all teams involved.

The letter featured three maincomplaints. The teams mainly did not like the tournament’s proposedformat, the fact that there were no travel accomodations beingprovided for team coaches, and that there was a lack ofinternational competition before the event’s grand finals at theend of September.

Just 12 hours ater the email wassent, ELEAGUE responded with an updated format that resembles theone used by ESL during their recent Atlantic Showdown at Gamescom.The teams will now play in double-elimination groups and theplayoffs will be best-of-five.

While the new format is betterin the players’ eyes, they still wish to see more internationalcompetition, as the teams from NA and EU won’t normally clash inofficial competition until the grand finals.

“I believe that separatingregions massively takes away from an international event,”Morte wrote in the letter to Ko, which was obtained by Daily Dot.“Gamescom perfectly showcased how entertaining matchesbetween the different regions are. Matches within a region are notnearly as exciting as clashes between different regions, simplybecause matches within regions happen so often.”

This is a good step in the rightdirection for Overwatch as a young esport, as the players bandedtogether in a mature way that was swiftly answered by ELEAGUE. Itbodes well for the scene moving forward if the players can worktogether, and maybe even form a union in the future.