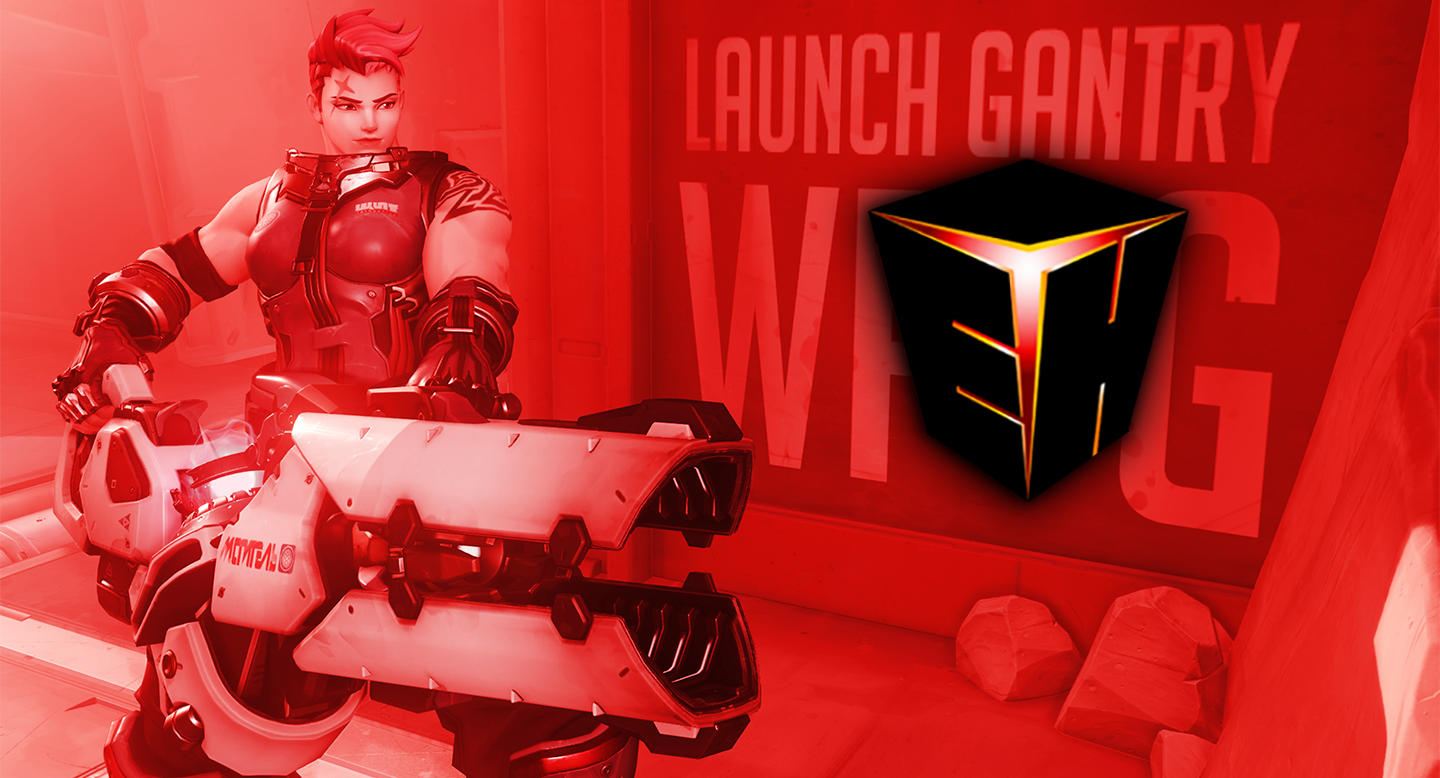 One of China’s top esports organizations have signed the Overwatch team featuring the famous Zarya girl whose spectacular gameplay led to people accusing her of cheating.

EHOME scored one of the top Korean squads in UW Artisan, the team that placed second behind MiG Frost in the $15,000 Nexus Cup last month, which featured the top teams from both Korea and China.

The Artisan team has been one of Korea’s best squads for a while, but they hit global news when their 17-year-old Zarya player “Geguri” was accused of cheating by other Korean pros. She was subsequently cleared, after playing on a live stage for everyone to see, proving her doubters wrong. The incident showcased the talent of the young woman as well as her team, and also showed how important anti-cheat procedures will be during the youth of the next big esport.

Needless to say, Geguri and company have earned their new contracts. They’re now part of EHOME, one of China’s longest-running gaming franchises, famous for its Dota 2 teams but recently expanding into Counter-Strike and now Overwatch.

“Even now I can’t believe that we are joining EHOME, a club with so much history,” Lime, the team’s coach, said in the announcement. “Big thanks to EHOME for giving us this opportunity, we will work endlessly towards achieving good results.”

If reports about Korean work ethic in gaming and Overwatch are true, they’re already working endlessly to produce success. Korea and China do not have the history of success in shooter titles like America and Europe, but those countries have embraced Overwatch with unprecedented zeal, making it the most popular game in Korean PC bangs after ending League of Legends’ five-year reign. If Korea is going to show their esports supremacy extends beyond MOBAs and RTS games and into shooters, it just might be EHOME and their new team that does it.