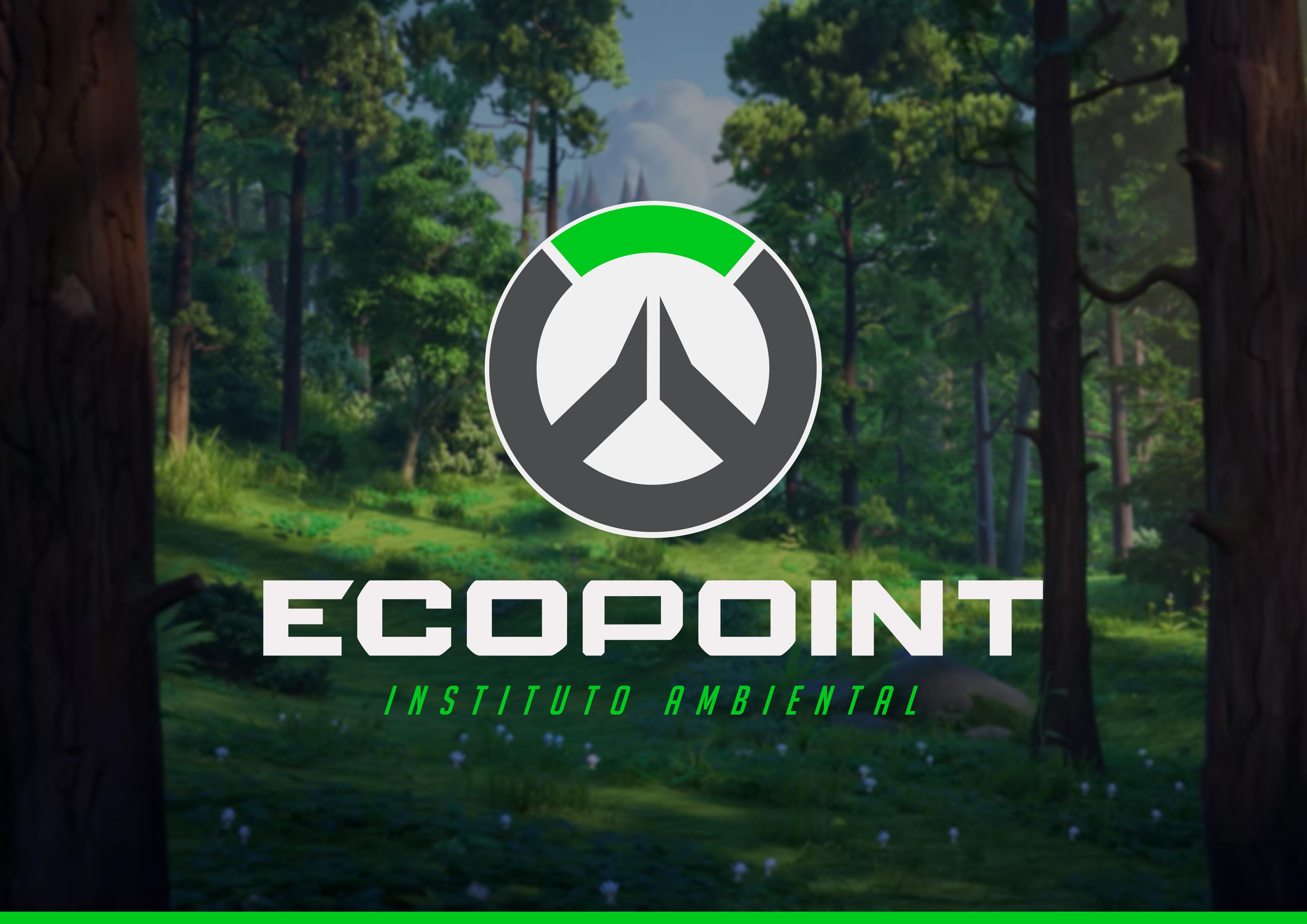 Earlier today, the Overwatch-inspired environmental association gave an update on its evolution over the years. And things sound like they’re going quite well.

In Overwatch, Ecopoint: Antarctica is an environmental organization where the climatologist Mei studied weather anomalies to protect the environment.

The real-world Ecopoint originally focused on reforesting Brazil with volunteers from all around the country.

After the project launched and was highlighted by Blizzard in a video, it grew quickly, according to Graziano. It expanded into several Brazilian cities and then on other countries such as the United States (where it has branches in Louisiana and California), Mexico, Cambodia, Germany, and France.

It also expanded its activities. It opened a helpline to offer free psychological support to the players, led by a graduate psychologist. It also supported pets adoption and care through the Pet Patrol operation.

Now, Ecopoint offers more than just reforestation operations, too. It has become an environmental research institute, according to Graziano.

Ecopoint was originally inspired by Overwatch, but it has become much wider now. The association says it’s looking for more volunteers and support on its Patreon.

It’s not often a game inspires so much positivity in the real world. As one person put it on Graziano’s thread: “Yo this is so wholesome. Holy shit.”