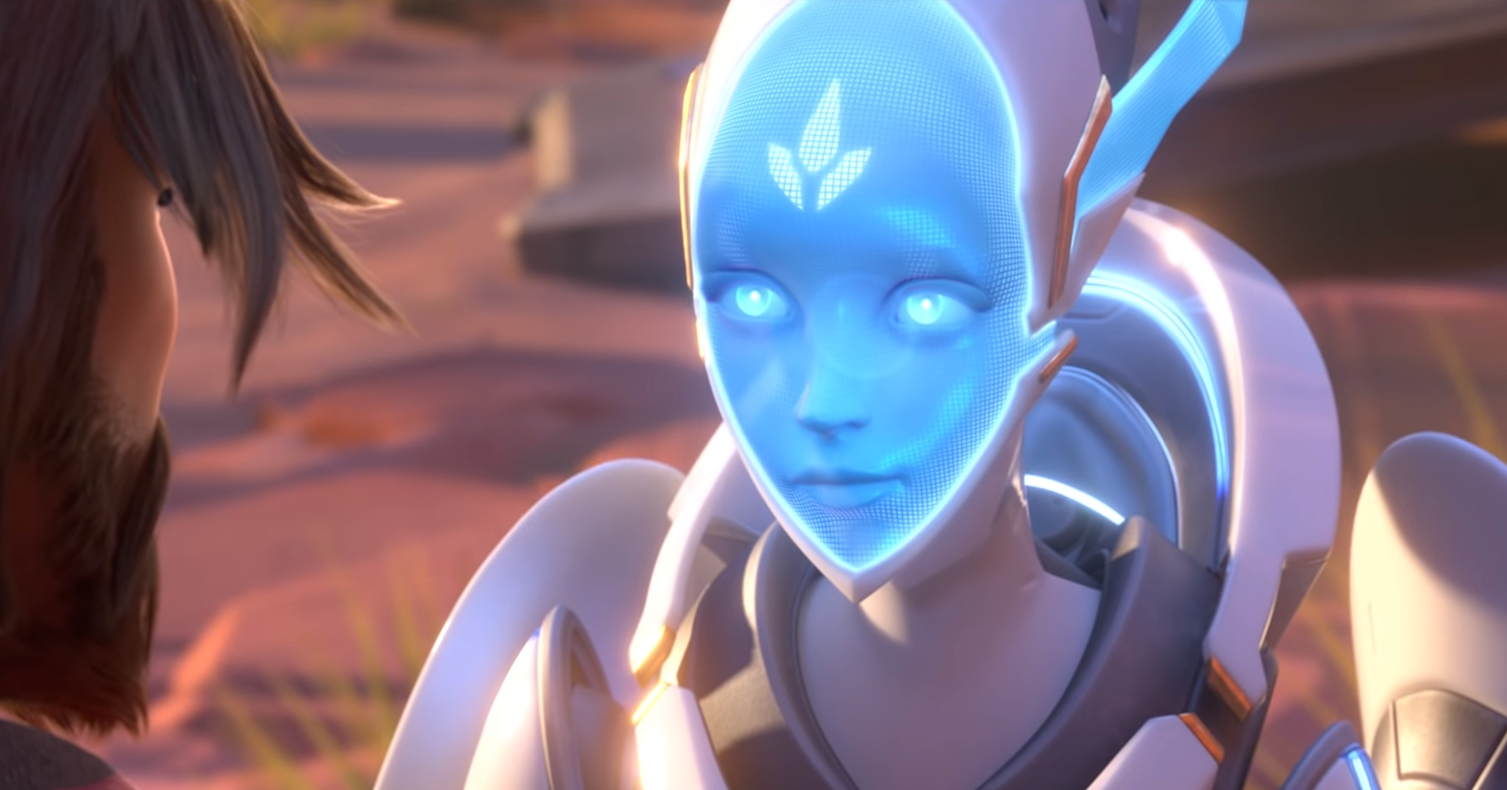 Blizzard Entertainment confirmed the long-awaited Overwatch sequel at BlizzCon 2019 earlier in the week and released the first trailer for the game. The video brought back some of the franchise’s most-beloved characters but also featured a new face: Echo.

In the video, Mei, Winston, and Tracer take on a mission in Paris, and all seems lost when an omnic injures Mei. But backup arrives, and Genji, Brigitte, Reinhardt, Mercy, and Echo spring into action to save their allies.

Among the backup is Echo. Although Blizzard included her in the trailer, the developer is remaining tight-lipped about any information regarding her in-game abilities. Not much was shown about the hero; she mainly just flies around the map and fires lasers from her hands.

Echo first appeared in McCree’s animated short, titled Reunion, during BlizzCon 2018. In the video, the cowboy fights off Ashe and her group of rebels to rescue a supply crate which contains Echo. McCree then sends the omnic off to the safety of Overwatch.

What are Echo’s abilities?

Little has been revealed about Echo or what role she’ll fill in game. Based on her appearance in the Overwatch 2 trailer, it’s likely that she’ll be able to fly in-game like Mercy with her robotic wings. She can also shoots lasers out of her hands, although this is likely simply her basic attacks instead of an ability.

When does Echo release?

Blizzard failed to provide a release window for Overwatch 2 since the sequel is still in early development. It’s unlikely we’ll get anymore information about the game’s release date this year, but fans should expect more information to be revealed about Echo and the Overwatch sequel in 2020.