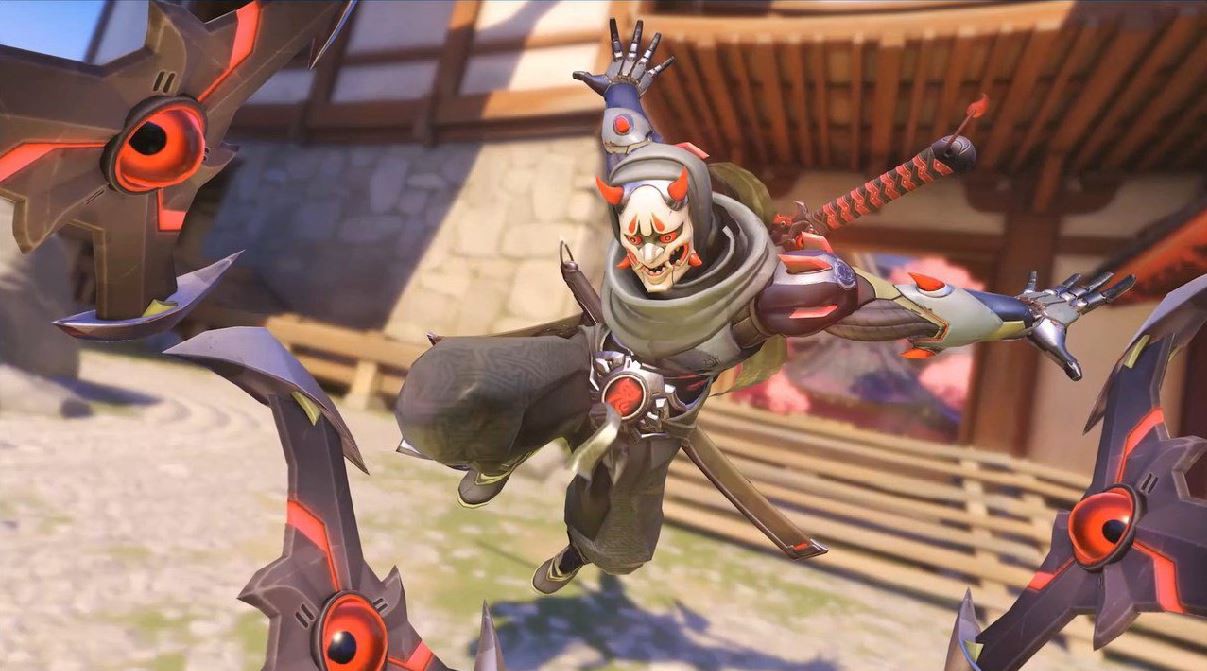 Behind a white mask with pointed red horns, Overwatch’s cybernetic ninja is getting a Japanese folklore–inspired new look. Beginning today, Overwatch players can unlock the Oni Genji skin by playing another Blizzard Entertainment game?—?Heroes of the Storm.

Grab some friends and download Heroes of the Storm if you don’t have it already. The game is free, so playing it for the Oni Genji skin will only cost time. Players are required to play 15 games with one or more friends in co-op vs. AI, quick match, unranked draft, or ranked modes until Jan. 4.

The easiest way to grab the Overwatch loot for Heroes of the Storm newbies is probably to breeze through co-op vs. AI on the beginner difficulty. Regardless, players don’t have to win any of the 15 games to unlock the rewards.

Heroes of the Storm is only available on PC, so console Overwatch players will want to link their Xbox Live or PlayStation Network accounts to their Battle.net accounts so that Overwatch rewards will transfer after completing the challenge.