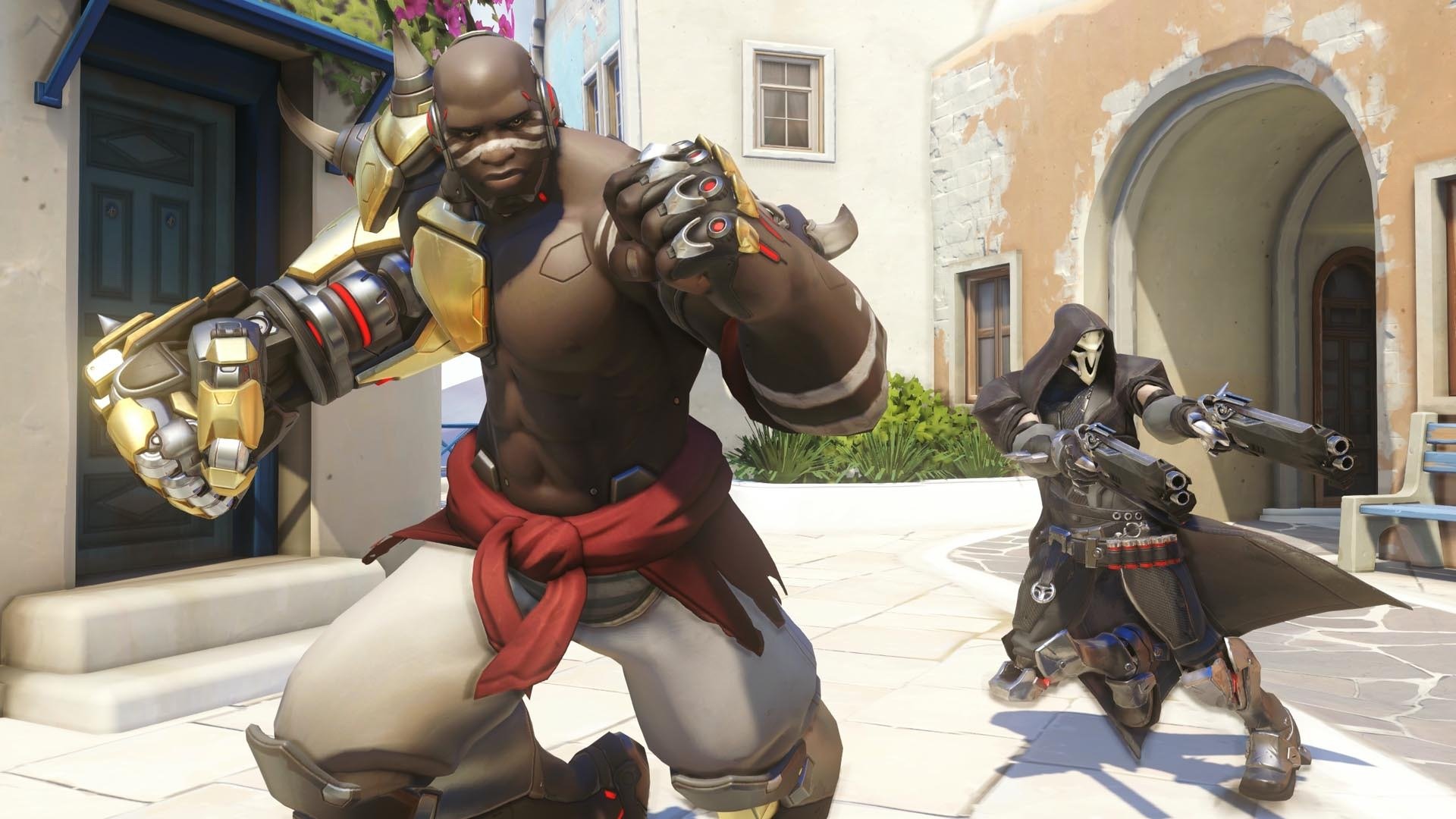 Doomfist has been a part of the Overwatch story since the game’s announcement—and in just over a week, he’ll be playable on all platforms.

The Talon villain will enter Overwatch on PlayStation 4, Xbox One, and PC on July 27, Blizzard announced today. Playable on Overwatch’s public test region for about two weeks now, Doomfist and his kinks are still being worked out. He’ll remain playable on the PTR for testing until his release date.

The Overwatch developer also revealed a behind-the-scenes look at how Doomfist came to be, as told by the Blizzard team. “Doomfist is the rare example where he is a character who came simply from a name,” Overwatch lead writer Michael Chu said. Overwatch game director Jeff Kaplan added that the name was introduced in the game’s launch video without the team even fully realizing who the character was.

“He ultimately turned into one of our most evocative heroes,” another developer said.

“We think he’s awesome, we think he’s powerful, and we just hope he is the Doomfist you guys were looking forward to,” Kaplan said.

Chu also teased that Doomfist has a plan that he’s going to execute—noting that the world of Overwatch will likely be shaken up. His entrance into the world will push Overwatch’s story forward, and that’s something we all can get excited about.