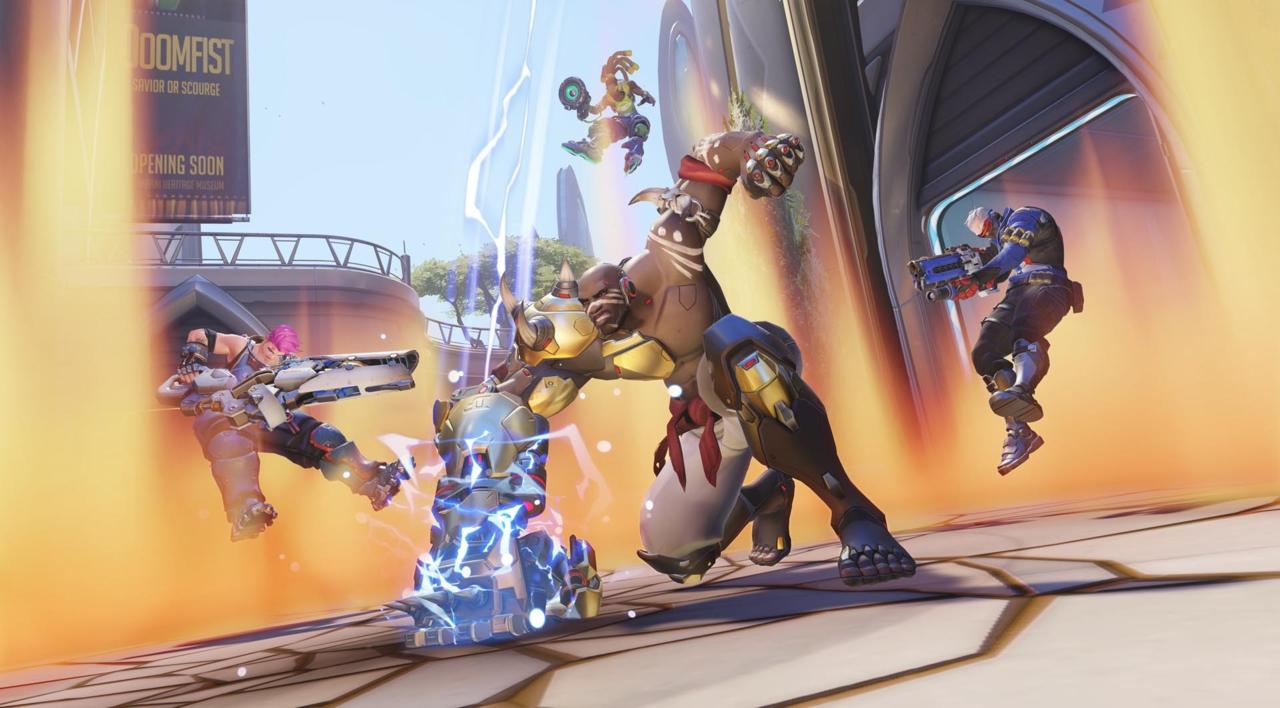 Plenty of fans were gunning for Brooklyn Nine-nine actor Terry Crews, an avid Overwatch fan. He publicly put his name in the ring in November 2016, before Blizzard ever even acknowledged the possibly of Doomfist being a playable hero in Overwatch. Doomfist—and Crews as Doomfist—was a meme before we even knew what Akande Ogundimu looked like.

Blizzard confirmed to GameSpot that Ngaujah is the voice of Doomfist. “[Ngaujah] has spent a large portion of his career on Broadway and is also know for films including The Signal (2017), Stomp the Yard (2007), and Money Monster (2016),” the developer said. And as he’s heard on the Overwatch public test realm and in the Doomfist origin video, Ngaujah is the right choice for the job.

Crews’ comedic, over-the-top stylings would have put Doomfist over the edge. Ngaujah takes a more serious approach to voicing Doomfist, which plays well against Doomfist’s ridiculous power and abilities. And, there’s still room for Crews somewhere in the Overwatch world. Crews has already tweeted his support for Doomfist and Overwatch, despite not voicing the hero.

“I will always love Overwatch and everyone at Blizzard,” Crews wrote. “Doomfist is incredible and I’m happy to have had all the fans’ consideration.”

It’s probably not long now until we see Ngaujah join the Overwatch voice actors for one of their videos.