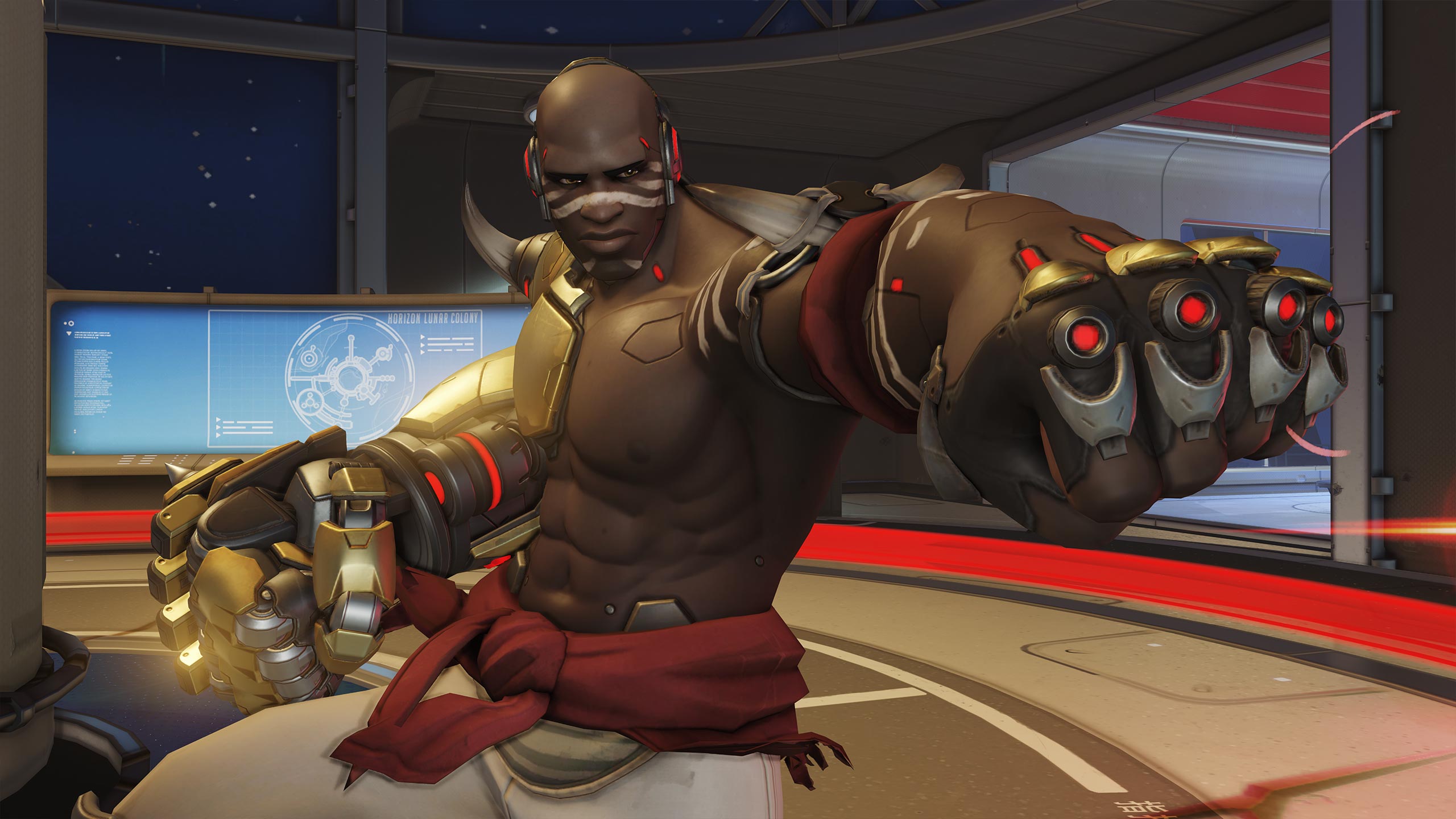 Doomfist’s aerial Rocket Punch may have been nerfed on the Overwatch public test region.

An Overwatch player posted to Reddit after noticing a change in distance in area covered when Doomfist uses the Rocket Punch ability while jumping. When using the Rocket Punch regularly, he travels around 20 meters. An aerial Rocket Punch now only reaches around 15 meters.

Reddit user Dragnseeker posted a video to show off the nerf.

An adjustment to Doomfist on the Overwatch PTR was not listed in the Patch 1.15 notes that were released on Aug. 24, documenting the major adjustments to Mercy and D.Va. Blizzard has not yet acknowledged the change publicly, so it is possible that it’s a bug. Some players claim the distance traveled is not consistent, with the speed of the punch differing as well.

This wouldn’t be the first time Doomfist’s Rocket Punch has been nerfed on the Overwatch PTR if it is indeed intentional. Just days after his reveal, Rocket Punch got a distance nerf, and later in August, the Rocket Punch hitbox was adjusted.

Rocket Punch is one of Doomfist’s most dangerous abilities, as it does massive damage, but also enables highly mobile play. It’s a dynamic ability, and Blizzard appears to be struggling to get it just right.