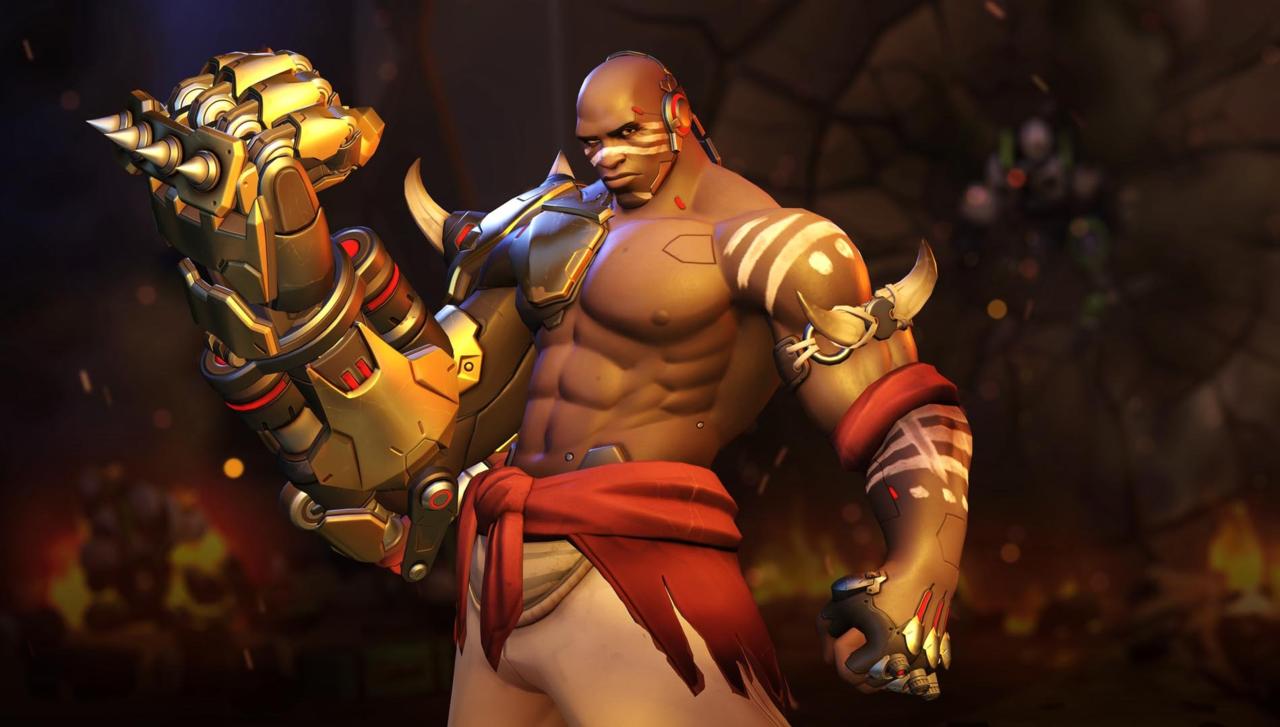 Less than 24 hours after Doomfist’s release on Overwatch’s public test region, Twitch streamer ATwerkinYoshi already has an unconventional controller rigged up and ready to go.

Using a boxing glove, a bunch of wires, and a Wii controller, ATwerkinYoshi created a controller that mimics Doomfist’s in-game abilities. Throw a punch to punch in-game. Uppercut, and he uppercuts in game. Motions trigger the melee abilities, while wires activate primary fire, jumping, and Doomfist’s ultimate. It’s all part of the boxing glove: The wires are accessible inside using his fingers. The Wii-mote taped to the outside of the glove handled the movements, and he used the Wii nunchuck to aim.

Related: Doomfist is here, and playable on Overwatch’s PTR

Despite the setup being incredibly tiring—he played with the homemade Doomfist gauntlet for over two hours—it was actually really fun to use, ATwerkinYoshi said in a post on Reddit.

To get the glove working so quickly, he said he began prototyping when Doomfist was initially teased. “I didn’t get to start working on the mechanics until yesterday,” he added. “Luckily I guessed right on the prototype so it took around four or so hours to get the motion controls to function correctly.”

The actual Doomfist better watch out, because it looks like ATwerkinYoshi is preparing to take over the mantle.