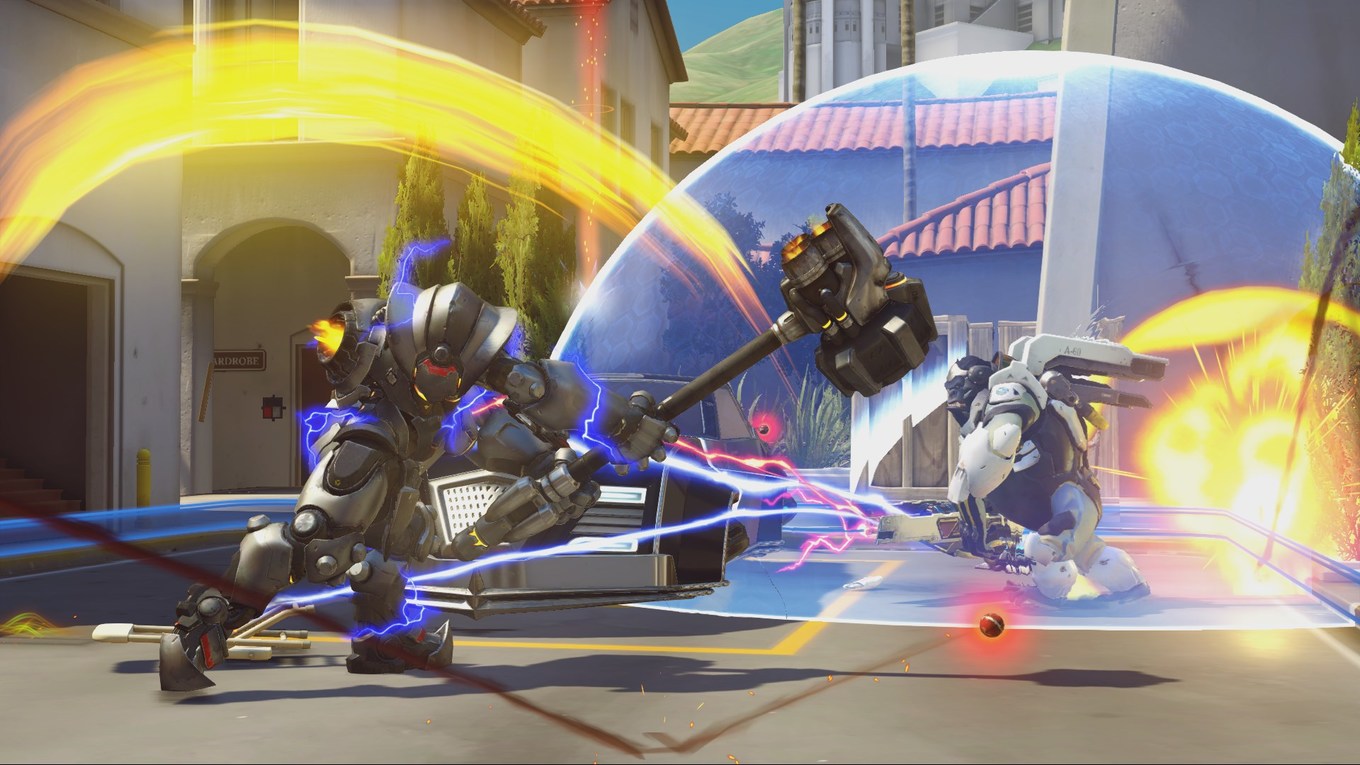 Just days after the game’s official release later this month, Overwatch fans will have a major esports event with a big name sponsor to look forward to.

California’s Esports Arena will be hosting the first major Overwatch LAN event following its release on May 24, with $10,000 on the line. The event will be sponsored by American audio equipment manufacturer Dolby, in the company’s first move into the world of esports.

The event will feature some invited teams, with the list of invitees not yet announced, but the tournament is also open to the public and all teams will start from the same point.

Two of the early pioneers in Overwatch broadcasting, Josh “AskJoshy” Sutherland and Ben “FishStix” Goldhaber, will be on hand to cast the event.

Despite Overwatch still only being in beta, a burgeoning esports scene has sprung up around it. Major organizations like Cloud9, Team Liquid, and Team EnVyUs have picked up teams, with several others keeping a close eye on the state of competitive play.

The event will not be the first Overwatch LAN event, with Gamers Assembly of France organizing the first offline event at the end of March with a 3,000EUR ($3,418) prizepool. The event was won by French side Melty Esports Club.

If the Overwatch scene starts to gather steam, you can bet the Esports Arena event will be followed by even more tournaments as the game begins to take root as an esport.