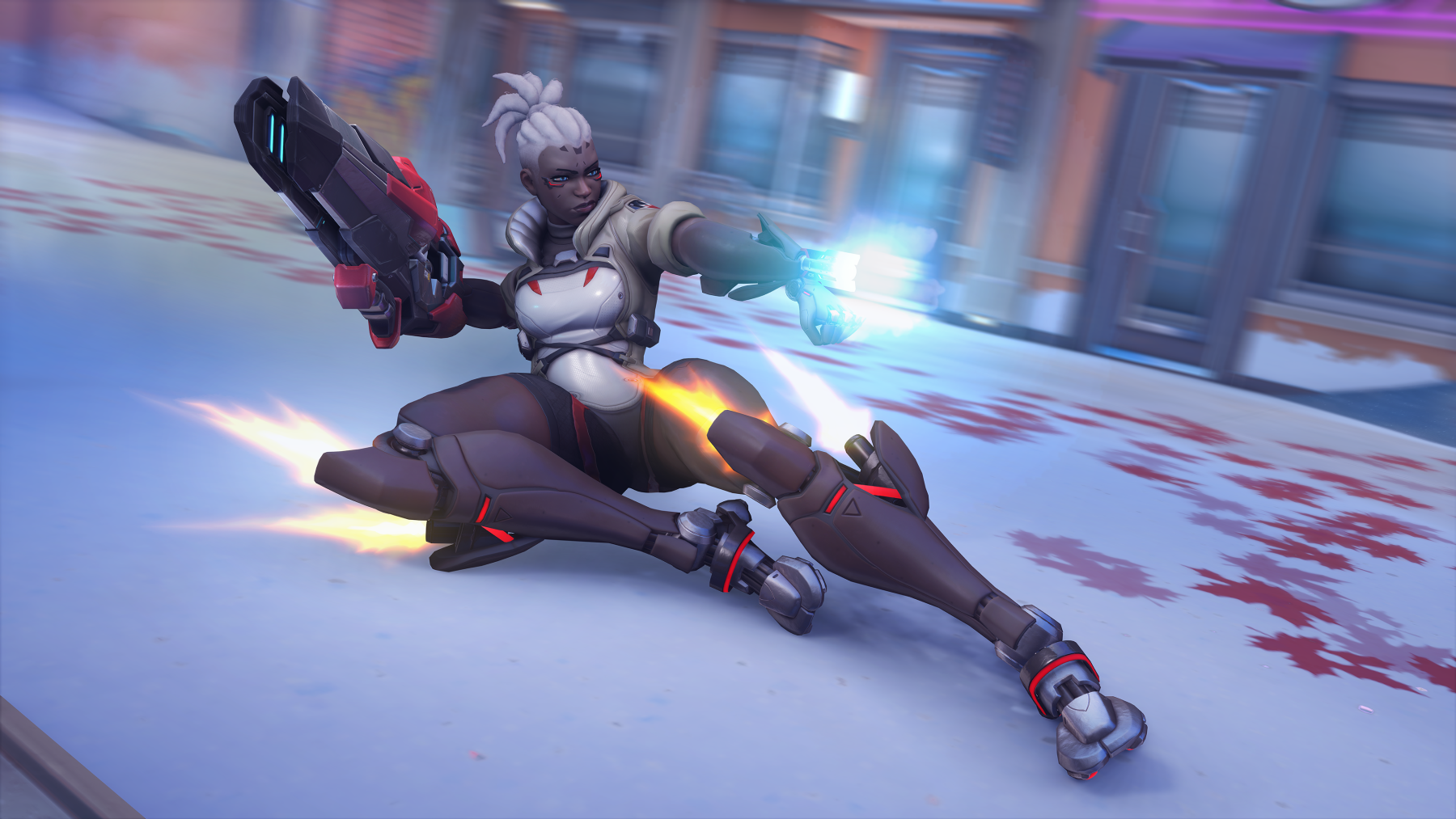 The free-to-play early access of Overwatch 2 officially launches today on PlayStation, Xbox, Nintendo Switch, and PC, allowing players to dive into the updated world of heroes first presented in 2016.

Part of Blizzard’s approach with this sequel has been to build upon the expansive lore of Overwatch. Between animations, teaser trailers, comics, books, and more, Blizzard has used multiple external methods to give players more insight into the game’s many heroes and overall futuristic world.

In-game, however, the original Overwatch only had a handful of moments where any lore was delved into at all. In the yearly Archives event, PvE missions were implemented into the game that explored previous battles the heroes took part in, tying into the many maps of the game. Yet beyond these experiences, the game relied almost entirely on world-building through other mediums.

Acknowledging players’ thirst for lore, Blizzard is adding more ways for players to learn about their favorite heroes in Overwatch 2, though it may be a while before these features are added to the game.

Does Overwatch 2 have a story mode?

While there is a PvE experience being prepared for Overwatch 2, which is set to expand on the existing lore of this game and the original title, it is not going to be released until some point in 2023.

From what has been revealed about this story mode so far, players will be given more control over their heroes than they’ve ever had before. Options like hero leveling and skill trees will allow players to better rush through waves of enemies and tune hero abilities in ways not previously seen in Overwatch.

This PvE experience will include a handful of new areas taking place in existing maps, such as exploring previously-blocked corners of King’s Row and Rialto. Other new maps will explore the backstories of heroes and are likely to be exclusive to this mode.

This story-driven adventure will not be included in the free-to-play PvP experience that was released today and will require a one-time purchase. The price and release date have not yet been revealed.