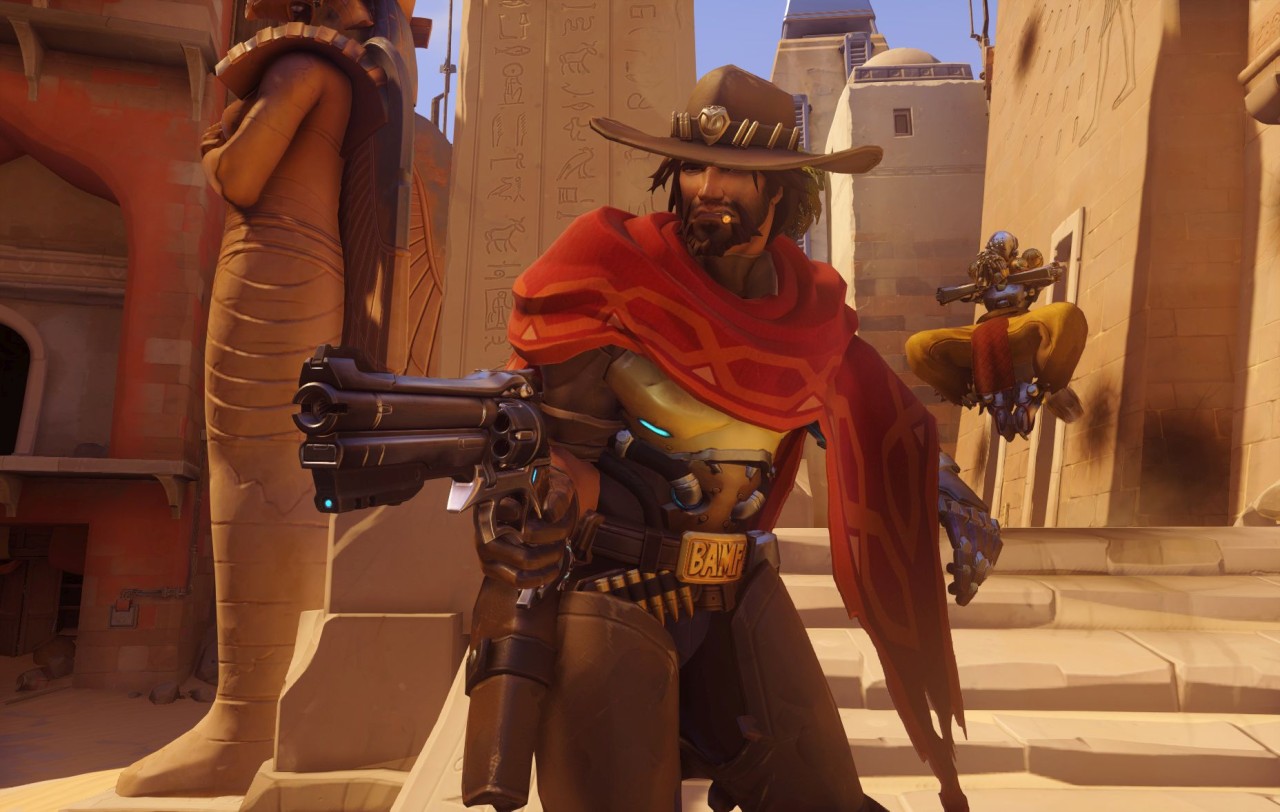 The Detroit Renegades have picked up the former Kingdom Esports Overwatch roster—but they still haven’t made an official announcement.

Casters for Next Generation Esports’ Overwatch Winter Premiere, of which group play began Jan. 3, announced on the tournament stream that the Kingdom roster would be playing as the Renegades. During the tournament, the official Renegades Twitter account expressed support for its new pickup, congratulating the players for closing out the series with a 2-0 win against FaZe Clan.

Renegades did not return a request for comment on the signing of the team by publication time.