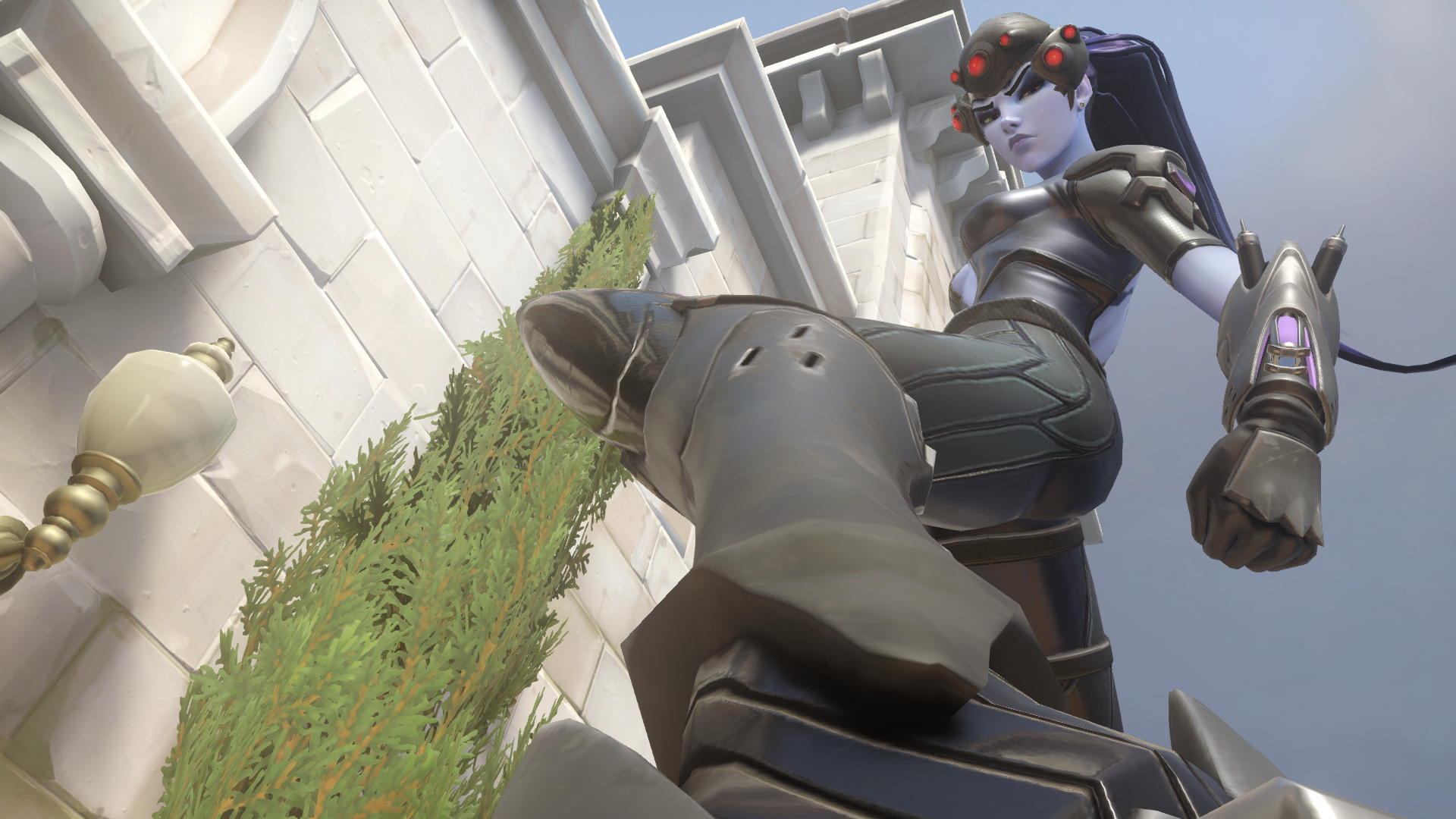 Blizzard’s new Arcade games went live today with Overwatch’s Patch 1.14, bringing Deathmatch and Team Deathmatch to players on Xbox One, PlayStation 4, and PC. Playable in testing on the PTR since Aug. 10, both modes remove payload pushing and objective capturing. The only thing that matters is kills.

The modes differ slightly from each other. Deathmatch is a free-for-all style game, where eight players kill each other until one has scored 20 points. One point is earned per final blow on an enemy. Players can lose a point for environmental damage, like falling off a cliff. A brand new scoreboard has been implemented just for the mode.

Team Deathmatch pits two teams of four against each other until 30 points are scored. Likewise, the mode uses a new scoreboard to track the points, with one point given for each final blow on an enemy. Teams can lose points the same as in Deathmatch, but also by the enemy team using Mercy’s Resurrect.

A new map, Château Guillard, was created just for the two modes, but they’re also playable on existing maps. Here’s the full list.

Adjustments have been made on some of these maps to better suit the Arcade modes.