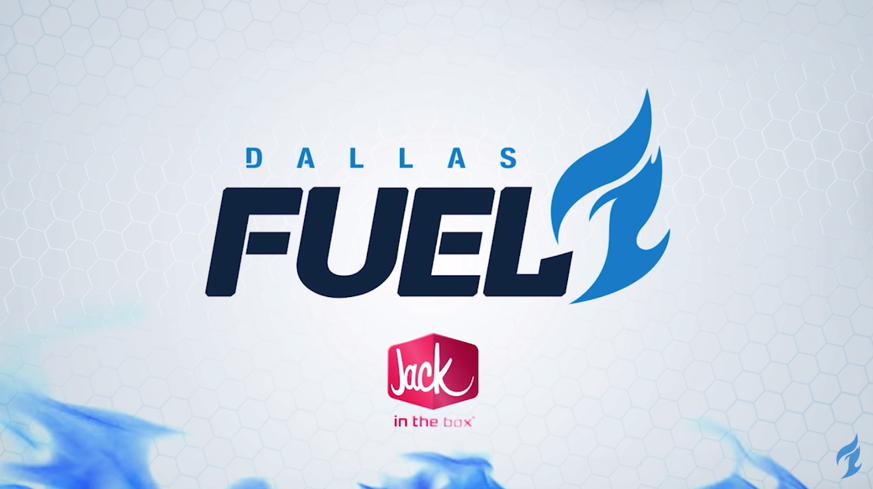 Dallas Fuel has added another new player to its Overwatch League roster in preparation for the upcoming season.

“RCk put together a great track record and highlight reel during Overwatch Contenders these last two seasons,” said Dallas Fuel head coach Aaron “Aero” Atkins. “We can tell from scrims he’s a leader and a personality that match with what we’re building at the Dallas Fuel.”

Dallas acquired the offtank specialist from Team Gigantti, an EU Overwatch Contenders team. RCk, who can also play flex, is set to move from Finland to Los Angeles “in the coming months,” according to Dallas Fuel.

Fans of the Dallas organization will look forward to rCk’s debut for the Fuel when Overwatch League season two begins in February.