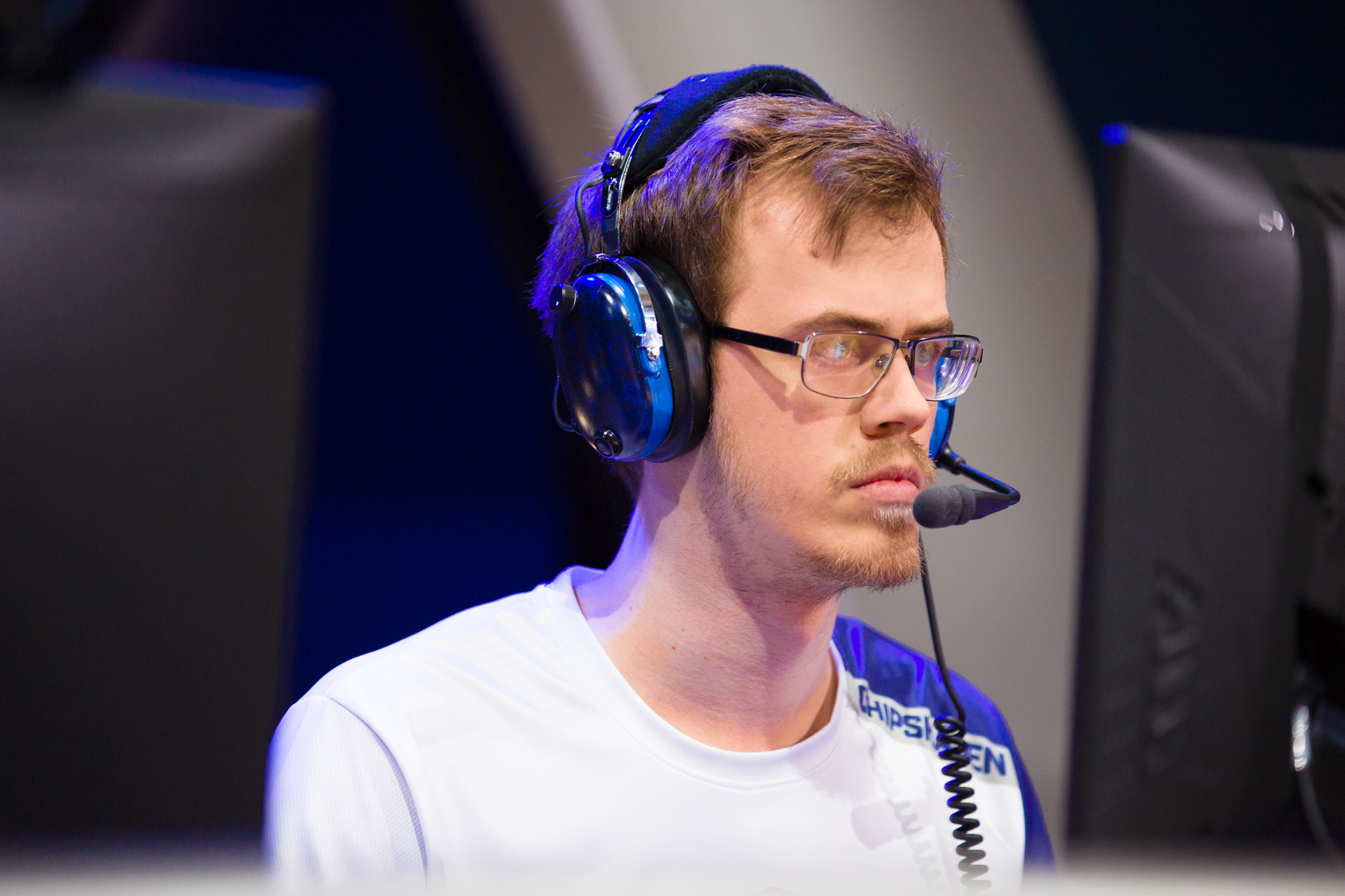 Dallas Fuel lost to both Seoul Dynasty and Los Angeles Valiant in Overwatch League’s first week. In week two, they can add Houston Outlaws to that list, too. In the battle between the two Texas-based teams, it was Houston that came out on top of their Jan. 18 Overwatch League match-up.

The boys in blue—formerly known as Team Envy—are having problems, to say the least. Dallas’ matches last week were competitive, but the team looked as if they were crumbling up against Houston.

Overwatch League analysts on the desk suggest it’s a communication issue: Dallas’ shotcalling shuts down when the team starts to falter, the team’s coach told the analyst desk. A clip from the comms broadcast during halfway showed just that—the team wasn’t really using their calls efficiently. More mind-boggling, however, was Dallas’ unwillingness to adapt to what Houston was throwing at them.

Dallas kept the same general team for the first three maps, despite it just not working. It’s a stark difference from last week’s Dallas team—despite the loss, they played well and chose different lineups to take on their opponents.

It’s understandable that morale is low with the Dallas team, but something’s got to change if they want to prove themselves in their next match and finally land a point on the Overwatch League scoreboard. Dallas Fuel will take on London Spitfire Jan. 19 at 11pm ET.